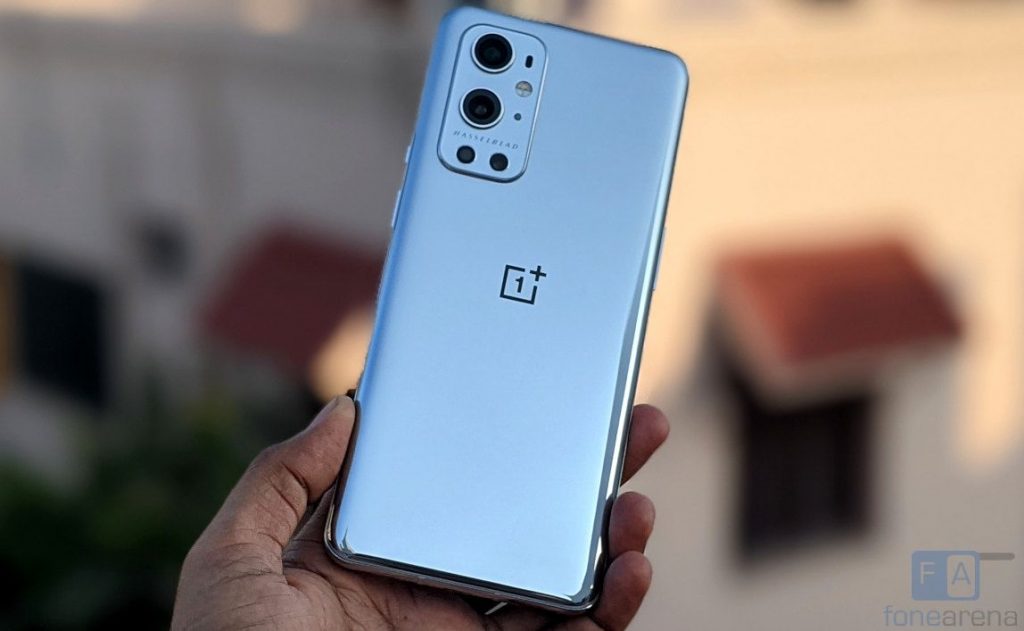 OnePlus 8T was launched in September last year as a successor of the OnePlus 8 with monitor upgrades, but we didn’t see the OnePlus 8T Pro version. A sketchy rumour from earlier this month said that OnePlus 9T will launch in Q3 2021 with a 108MP rear camera tuned by Hasselblad and a quad camera setup, same as the OnePlus 9 series.

Why would you need a 9T? What would you expect this phone to do better?

A better screen? Better than 9 Series? -No

Better charging? Better than 65W? -No

Even though the news is not confirmed yet, the leaker has a good track record who confirmed that OnePlus will not launch a OnePlus 8T Pro along with the 8T.