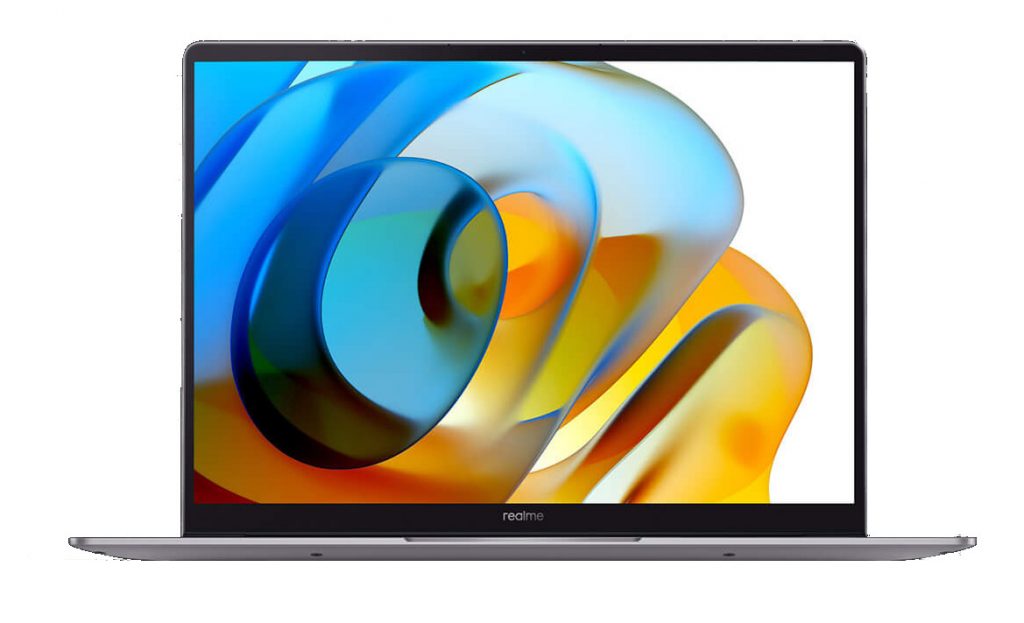 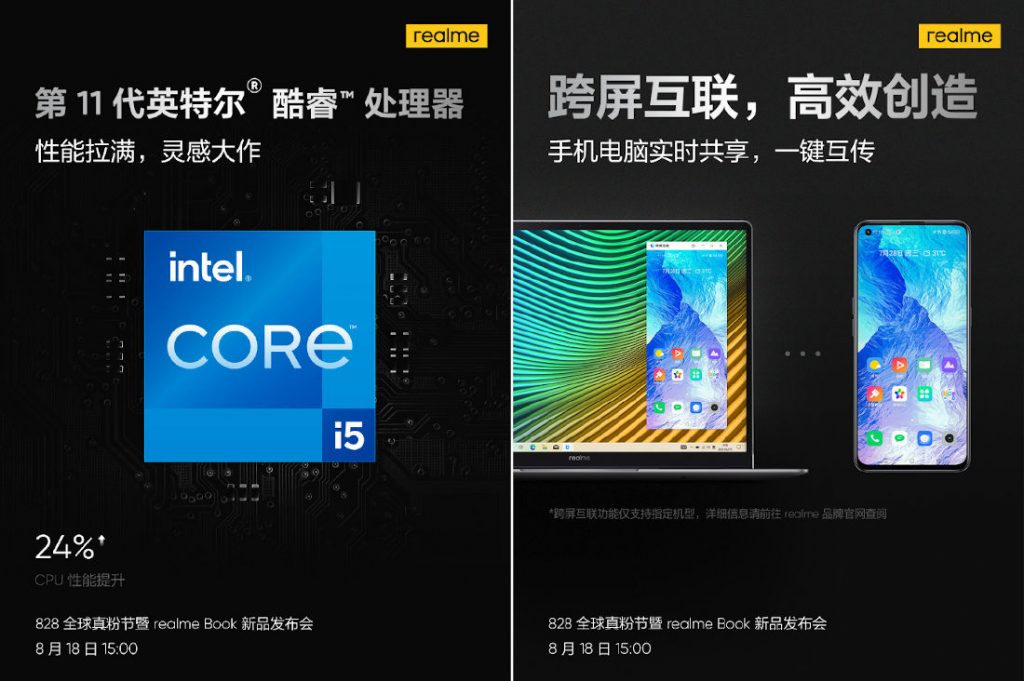 In China, it has confirmed that it will pack an 11th Intel Core i5 that will offer 24% performance boost compared to 10th Gen processor. It has also teased PC Connect feature that will let you connect your phone to the PC via Wi-Fi Direct so that you can mirror your mobile display on the larger screen to access phone’s apps, make calls, and more without the phone. 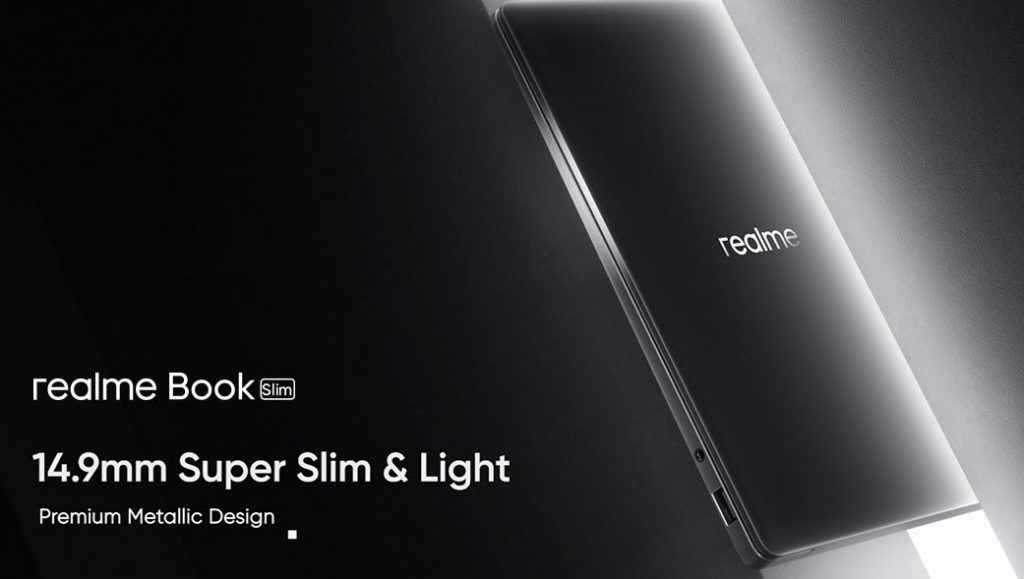 Earlier: After teasers, realme today confirmed the launch of realme Book Slim, the company’s first laptop in India, on August 18th. It has also confirmed that it will feature a metal body. With 14.9mm sleek body, it will be one of the slimmest laptops in India, says the company. As usual, it will be sold on Flipkart, in addition to realme.com.

The teaser image also confirms two USB Type-C ports for the laptop. The teaser image shows the laptop in Blue colour. Recent rumours revealed that it will come in Real Red, Real Blue, Real Apricot, and Real Grey colours. It shows a USB Type-A port and a 3.5mm audio jack on the right side. 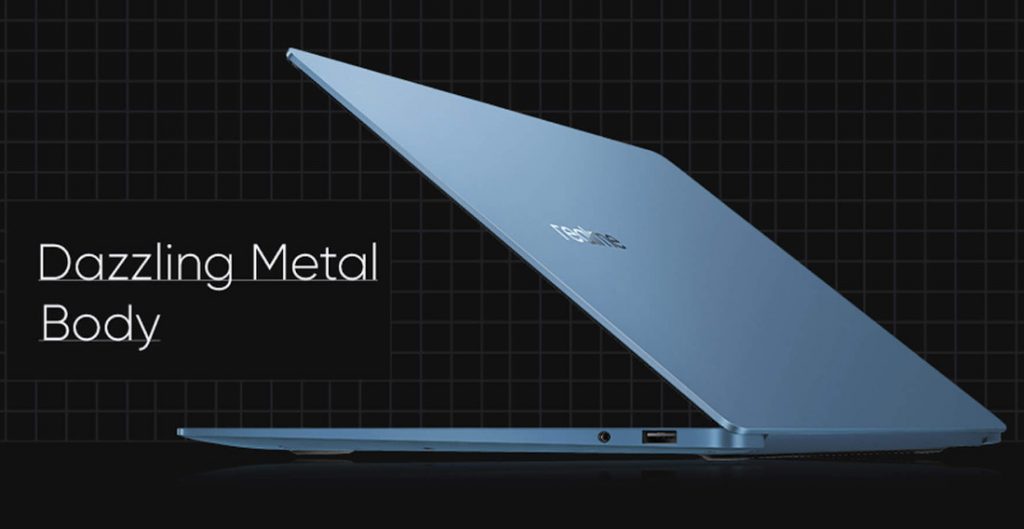 The company is also launching the realme Book in China on the same day. After a teaser image it posted, today it has posted a full image of the laptop in China that shows a webcam on the front on a tiny bezel around the display. There is a large trackpad below the keyboard. It looks like both the laptops are the same, so only the name should b different. 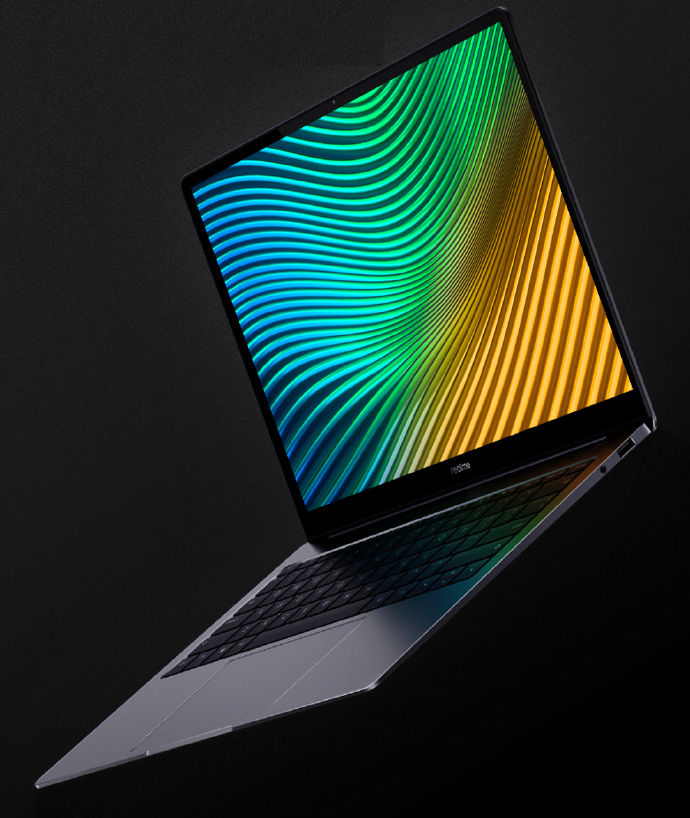 It has confirmed that it will feature a 2K resolution screen with 3:2 screen ratio and 100% sRGB color gamut.