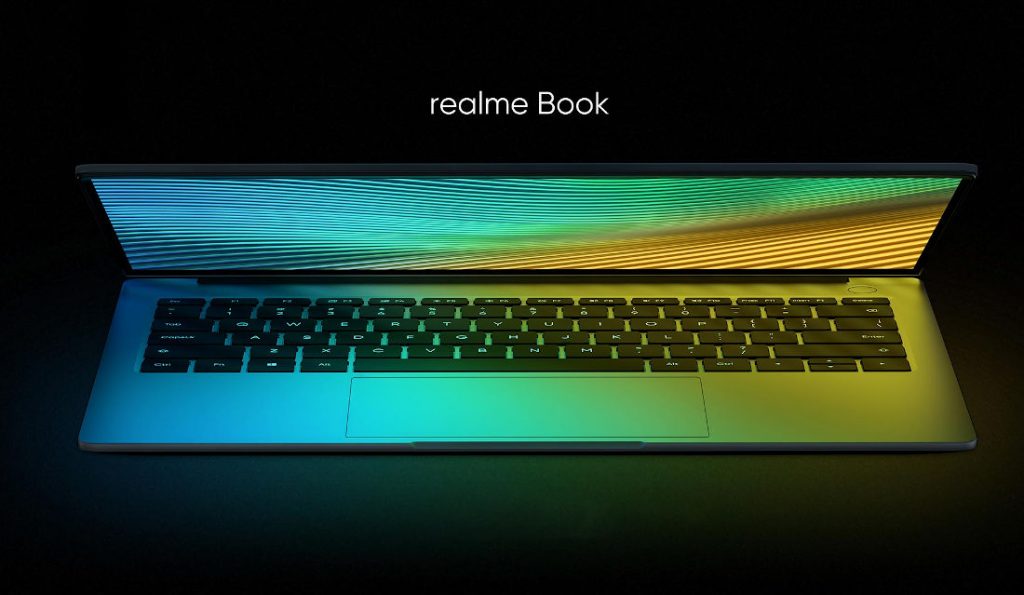 realme has been teasing its realme Book laptop for quite some time now, and the renders of the laptop surfaced in renders recently. Today, the company has confirmed the launch of realme Book in China on August 18th, the same day of realme GT series India launch. The teaser image coincides with earlier leaks. 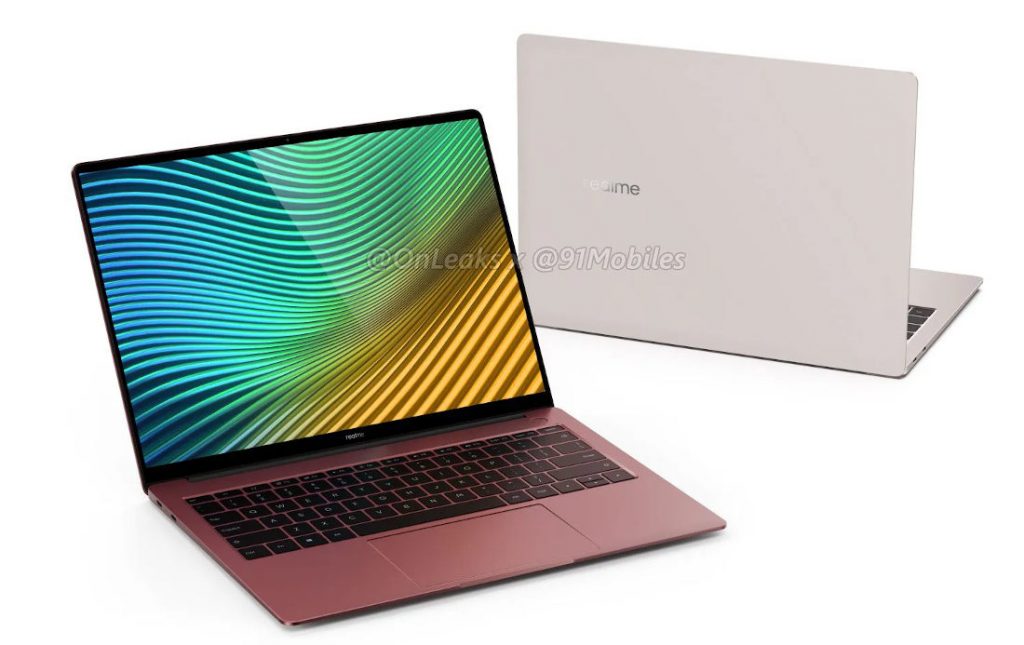 realme India has also posted a new teaser of realme Book Slim, the company’s upcoming slim and lightweight laptop. The realme India CEO Madhav Sheth said, “Technology is evolving rapidly and so are we. Laptops are essential to our current lifestyle, however their heavyweight isn’t! realme is taking a leap towards a lighter life with industry-disrupting realme Book Slim.”

It’s time to leave the bulk of the traditional laptops behind and rise to a lighter life!
How can you leave this load behind?
The answer is simple, go Slim, go Light. #StayTuned for #realmeBook Slim. pic.twitter.com/4U5Bx4ssSN

The realme Book Slim is expected to launch in India along with the realme GT series on August 18th. These could be the same laptops with different internals, and we should know more details in the coming days.