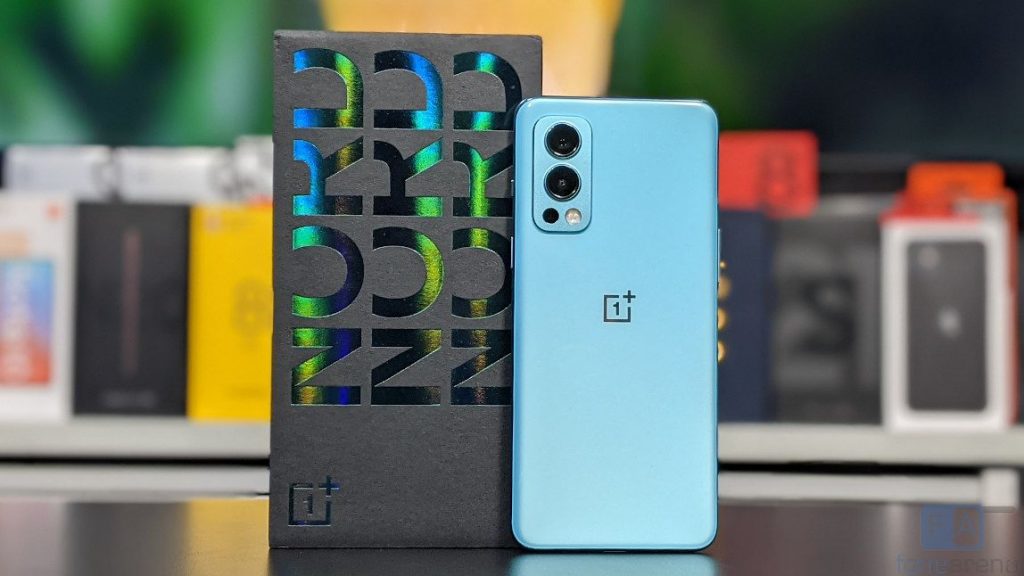 OnePlus just launched its Nord 2 5G smartphone in India as the successor to the first Nord which was launched last year. This retains the 90Hz AMOLED screen, but this has a better 50MP rear camera with Sony sensor, is powered by new Dimensity 1200-AI SoC designed in collaboration with MediaTek and also has a bigger battery with 65W fast charging for the first time in a Nord phone. Let us check out what this has to offer. 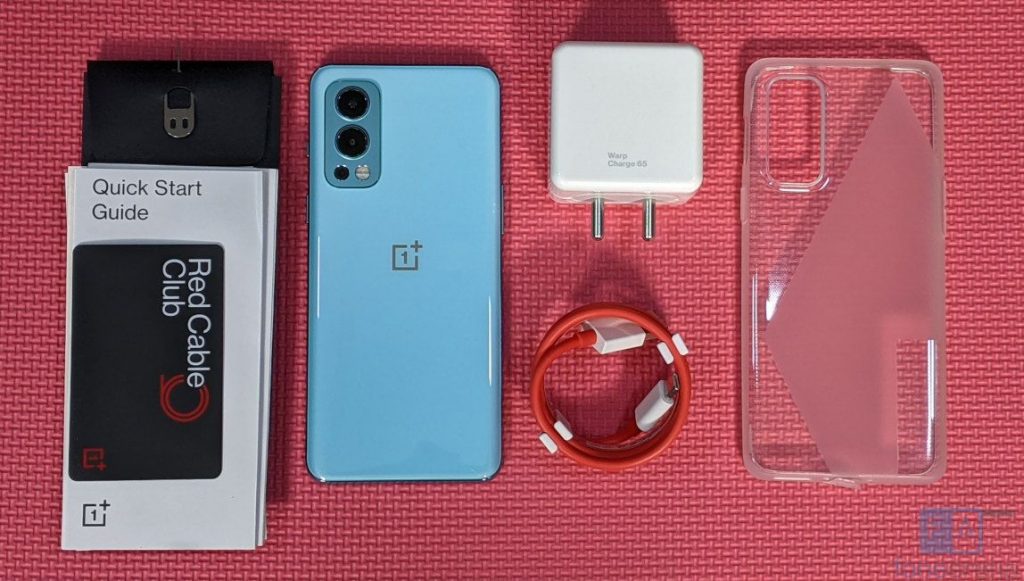 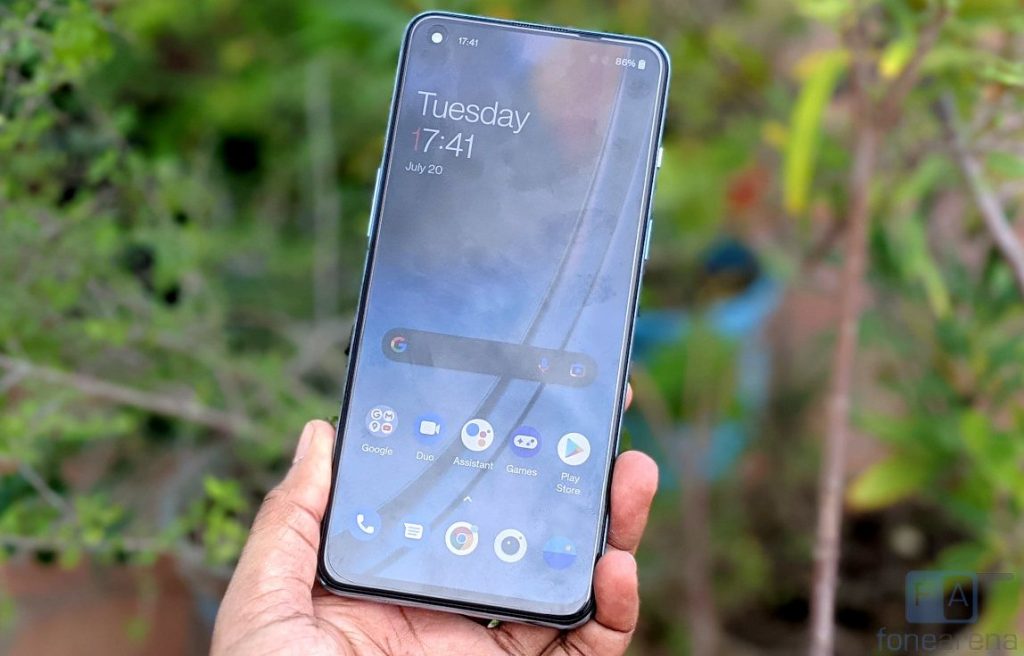 The OnePlus Nord 2 5G features a 6.43-inch FHD+ Fluid AMOLED display with 90Hz refresh rate, same as the Nord and the Nord CE, but this has AI colour boost and AI resolution boost features powered by the MediaTek Dimensity 1200-AI SoC. The company says that the AI Color Boost will work on YouTube, MX Player Pro and VLC app to boost the color and gradience of images and the AI Resolution Boost upscales content from apps like YouTube, Snapchat and Instagram in HD resolution. There is also Smart ambient display works when you are outdoors by automatically improves readability. 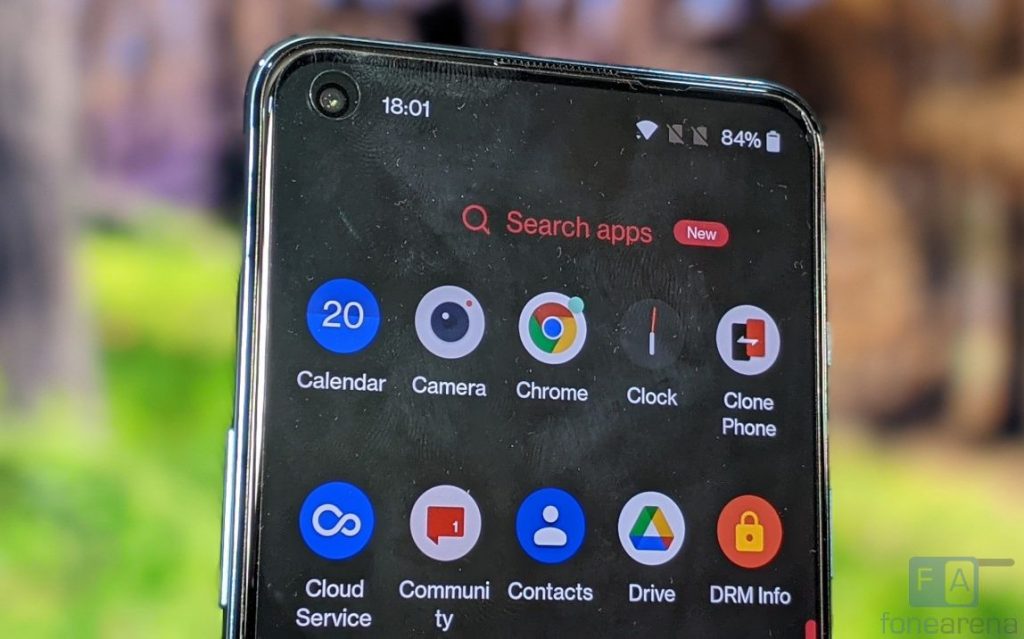 It has a 32-megapixel in-screen camera with Sony IMX615 sensor, but misses out on the ultra-wide front camera which the first Nord had. The earpiece is present on the top edge, and it doubles up as a secondary speaker.

The OnePlus Nord 2 is powered by  MediaTek Dimensity 1200-AI chipset, and OnePlus has worked closely with MediaTek to collaborate on the SoC and enhance its AI-based features. It has up to 12GB of RAM and supports 5G SA/NSA with several bands. It runs Android 11 with OxygenOS 11.3 on top, and this is the first OnePlus phone to feature ColorOS codebase. The company already confirmed two Android updates and three years of security updates for the phone. 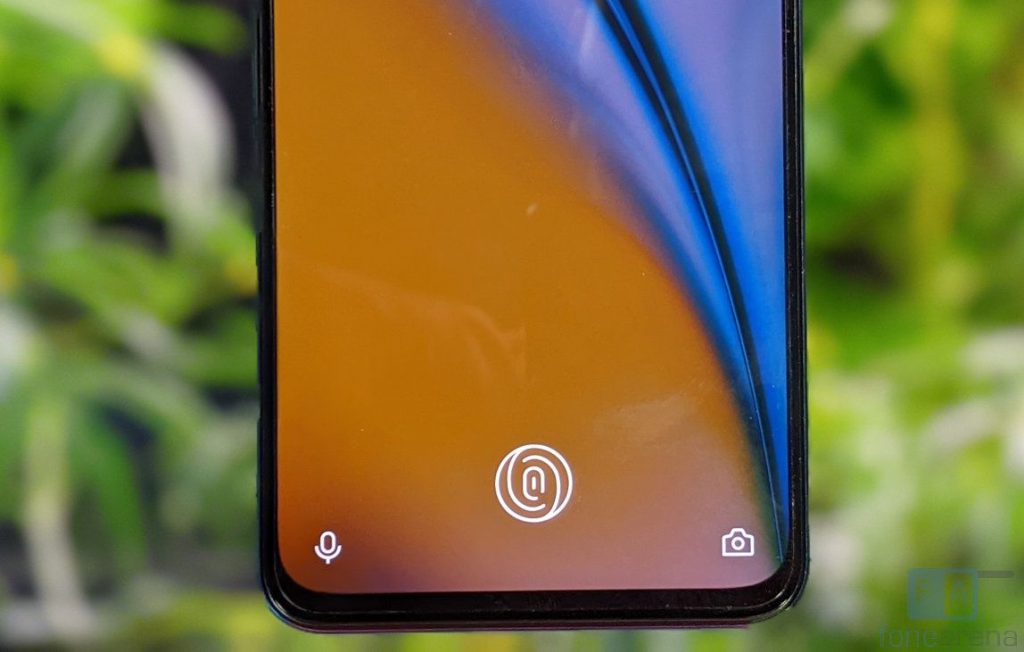 It has an in-display fingerprint scanner which is quick to unlock the phone immediately when you place your finger. You can also notice a small bezel. 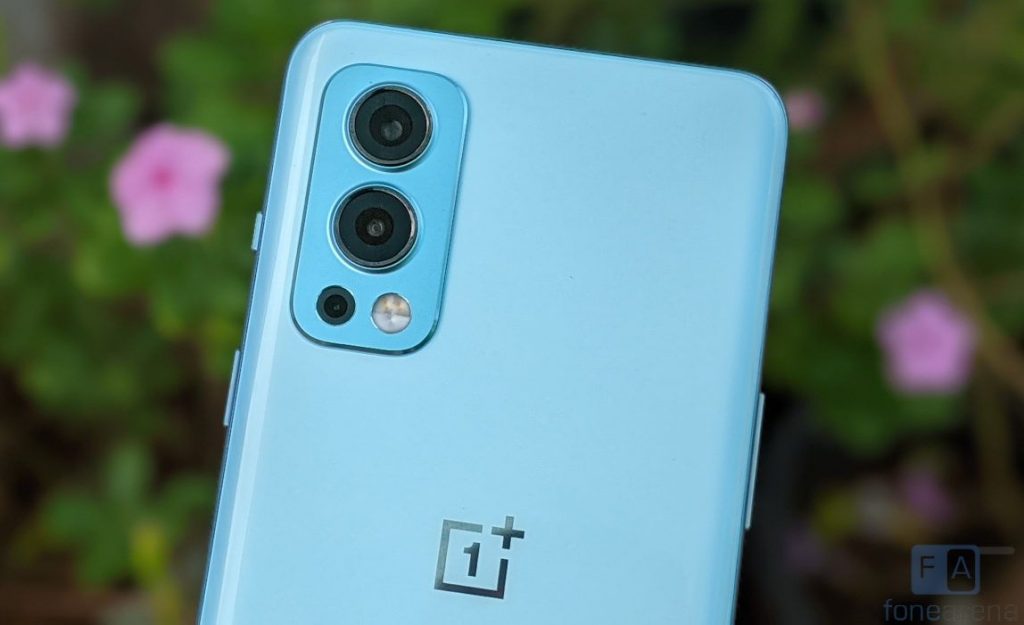 The phone has triple rear cameras that include a 50-megapixel main camera with Sony IMX766 sensor, which is the same sensor used for the ultra-wide camera on the OnePlus 9 and 9 Pro. It also has the OIS and includes AI photo enhancement, AI video enhancement and Nightscape Ultra for a better and brighter photo in dimly lit places with only 1 lux of illuminance, which is equivalent to one candlelight.

OnePlus says that it has tweaked and adjusted its algorithm for a quicker response time and a feature called AI Photo Enhancement, which recognizes up to 22 different photo scenes and automatically adjusts camera settings to make the final image as crisp and colorful as reality. It has an 8-megapixel 119° ultra-wide angle camera and a 2-megapixel B&W sensor for portrait shots. Check out the camera samples below.

For video, it has up to 4K 30 fps and 1080p 60 fps video recording. There is also portrait video, Bokeh Flare portrait video and Dual-View video features. 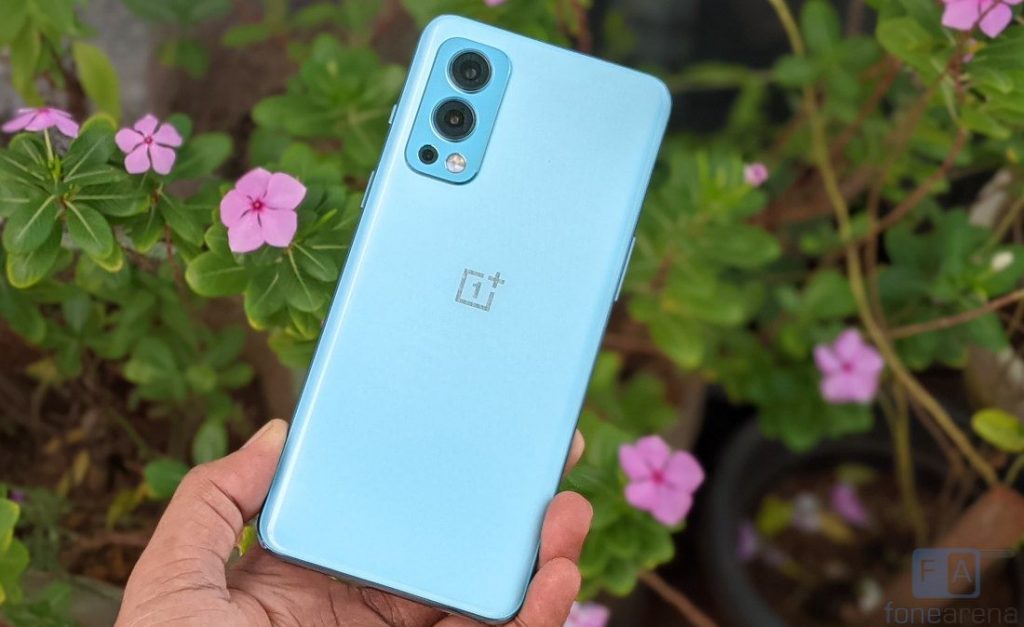 It has a glass back, and the Blue Haze that we have has a porcelain-like finish that blends and reflects light for a visual appearance that sparkles.

The phone also comes in Gray Sierra colour inspired by the shiny chassis of luxury sports cars, and the 3D AG glass feels thinner and more rounded. The Green Wood colour has a leather-like finish inspired from a pine tree, but it only comes in 12GB + 256GB. The phone has a 4500mAh battery 65W fast charging that can charge up to 100% in 30 minutes.

The OnePlus Nord 2 5G starts at Rs. 27,999 and goes up to Rs. 34,999 for the top-end 12GB RAM with 256GB storage version. It will be available for early access sale from Juyly 26th and open sale from July 28th at OnePlus.in, Amazon.in, OnePlus Experience Stores, and other stores offline.