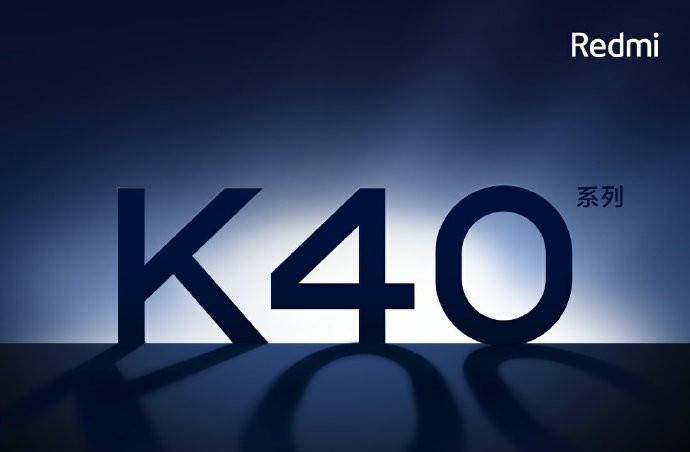 After rumours, Xiaomi today confirmed that it will introduce the Redmi K40 series in China next month. Redmi General Manager, Lu Weibing also confirmed that the pricing will start at 2,999 yuan (US$ 460 / Rs. 33,993 approx.) and it will be a cost-effective phone powered by the flagship Snapdragon 888 Mobile Platform. 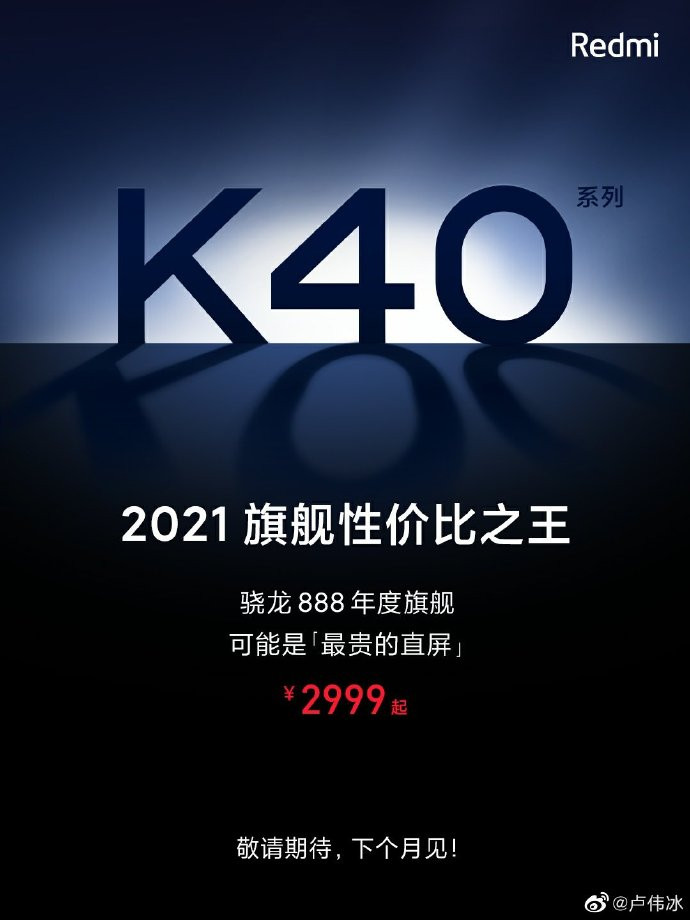 Redmi K30 came with an LCD screen, but this year the company will use an AMOLED screen in the entire K40 series, but it will not be curved like the Mi 11, and it will feature the most expensive flat screen. Earlier rumours revealed a 120Hz OLEd display with a centre punch-hole of about 3.7mm. He confirmed that the phone will pack a battery bigger than 4000mAh. Since the K30 had a 4500mAh battery, we can expect the successor to pack at least 5000mAh battery.

To remind you the Redmi K30 was introduced back in December 2019 and the K30 Pro was introduced in March 2020 along with the K30 Pro Zoom Edition. This year both the K40 and the K40 Pro are expected to launch in February. It is not clear if we can expect a Zoom edition. We should know more details in the coming weeks.