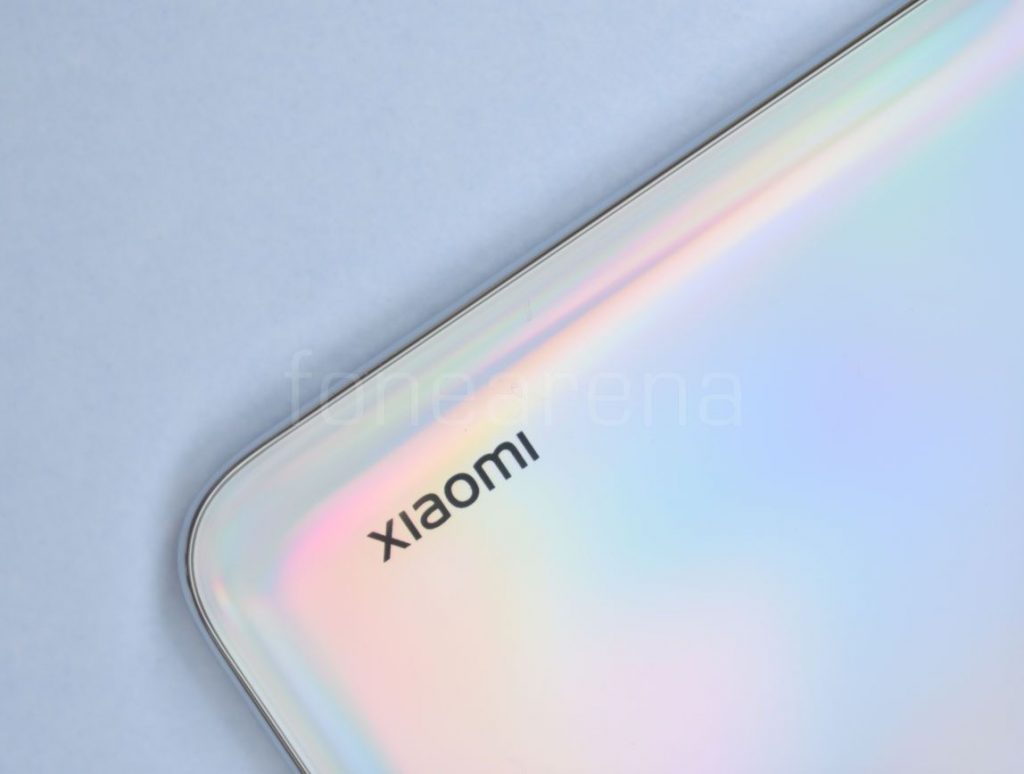 Xiaomi smartphone users are facing a new issue putting their phones into the bootloop. A couple of days back, Xiaomi users, on various social media channels, started reporting that they are getting ‘Find Device Closed Unexpectedly’ error on their device which leads to bootloop. A few people suggested that the issue was caused by the Airtel Thanks app, and people even confirmed that uninstalling Airtel Thanks app fixed the issue. The issue isn’t limited to one or a few models. Instead, the issue is widespread across all devices running MIUI, be it a POCO, Redmi, or Mi device.

We have spotted complaints from Mi 10T Pro, Redmi K20 Pro, Redmi Note 8 Pro, Redmi 9, POCO F1, POCO M2 Pro, POCO M2, POCO X3, POCO X2 users on Twitter. A quick Twitter search will help you understand how wide-spread the issue is. We tried reproducing the above-mentioned issue on our POCO M2 Pro, but our unit didn’t end up in the bootloop and kept working normally.

Some @airtelindia customers are experiencing phone crashes on MI phones. We have worked with Xaomi to find the cause & they are preparing a fix. Meanwhile we have put a small tweak in the airtel #Thanksapp to help. Please open the app once to effect new settings. #HappyDiwali2020

In a statement Xiaomi said:

It has come to our notice that Mi and Redmi devices are showing an error, causing unwanted rebooting of the device. It has been observed that certain lines of code are misbehaving during an app update.

As of now, there is no proper fix for the issue. Though you can try to uninstall Airtel Thanks app as soon as your phone boots, but you need to be real quick and perform the action within 2-3 seconds before the device reboots. In case USB Debugging is enabled on your device, you can connect your smartphone to the PC/Laptop to uninstall Airtel Thanks app. It can be done via a simple adb command through the terminal of your PC.

Xiaomi said that it will be rolling out an update by early next week to fix the issue permanently.