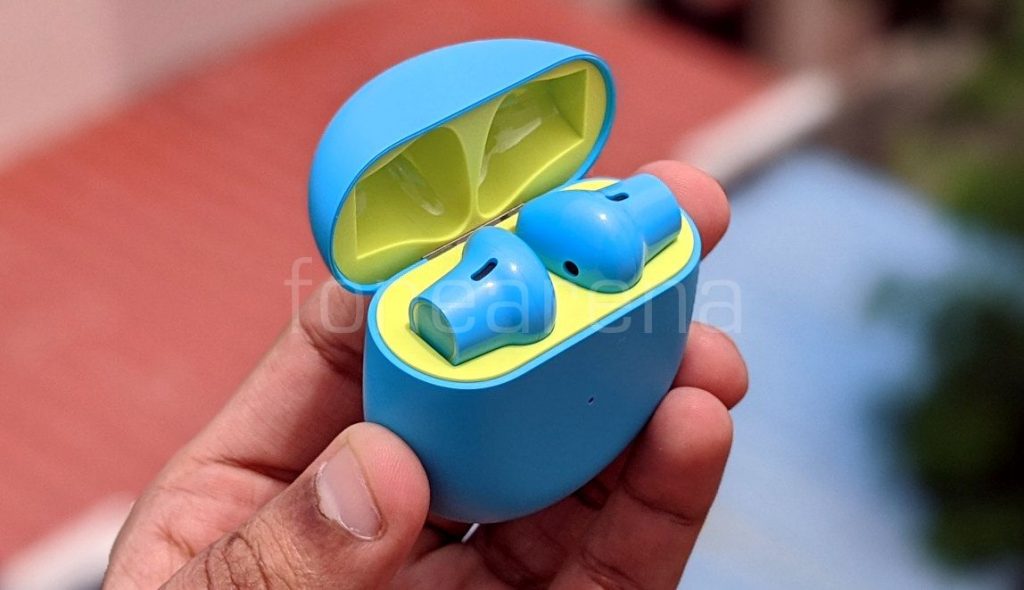 It has been nearly two months since OnePlus entered the wireless earbuds market with the launch of the OnePlus Buds for a price of Rs. 4990 in India. A rumour has now been spotted that seems to indicate that OnePlus is working on an even cheaper variant of the Buds, with the name Buds Z. 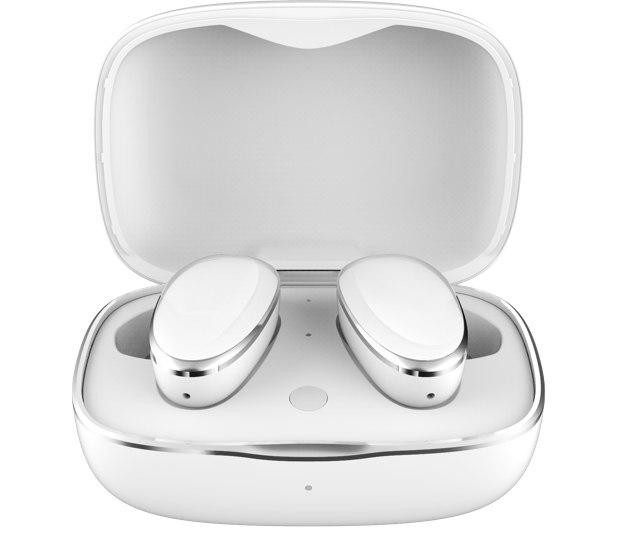 An image of new true wireless earbuds surfaced in OnePlus Pods app back in July, and it is also present on the OxygenOS 11 Open beta, so this could be the rumoured OnePlus Buds Z.

When you compare OnePlus’s truly wireless earbuds, the Buds, with offerings from other major companies like Apple, Sony, Samsung and Google, the OnePlus Buds were already the cheapest among them and offered the most value. So it will be interesting to see what price point will the OnePlus Buds Z target and what compromises will it make. There is no other information about them yet such as release date.