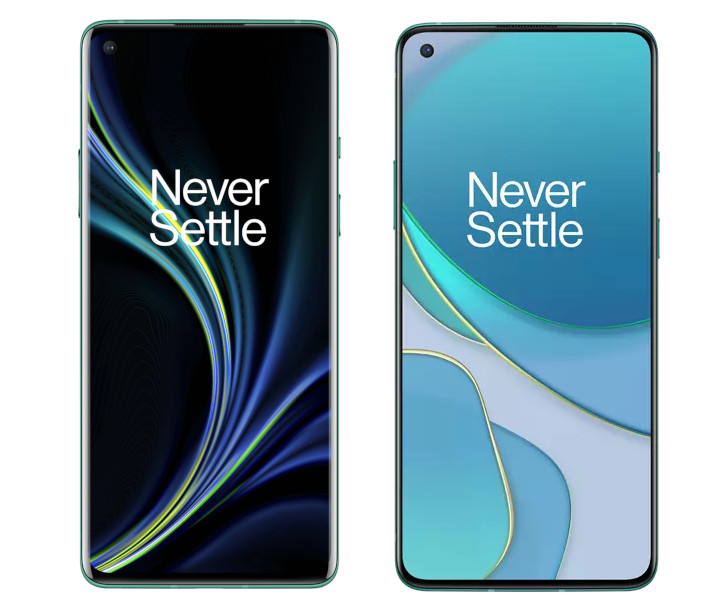 OnePlus recently released the Android 11 Developer Preview 4 for the OnePlus 8 Series and a teardown of the same revealed the possible image of the unreleased OnePlus 8T smartphone along with other details. Following that, today OnePlus has released the Open Beta for OxygenOS 11 and a teardown has revealed more details about 8K recording. 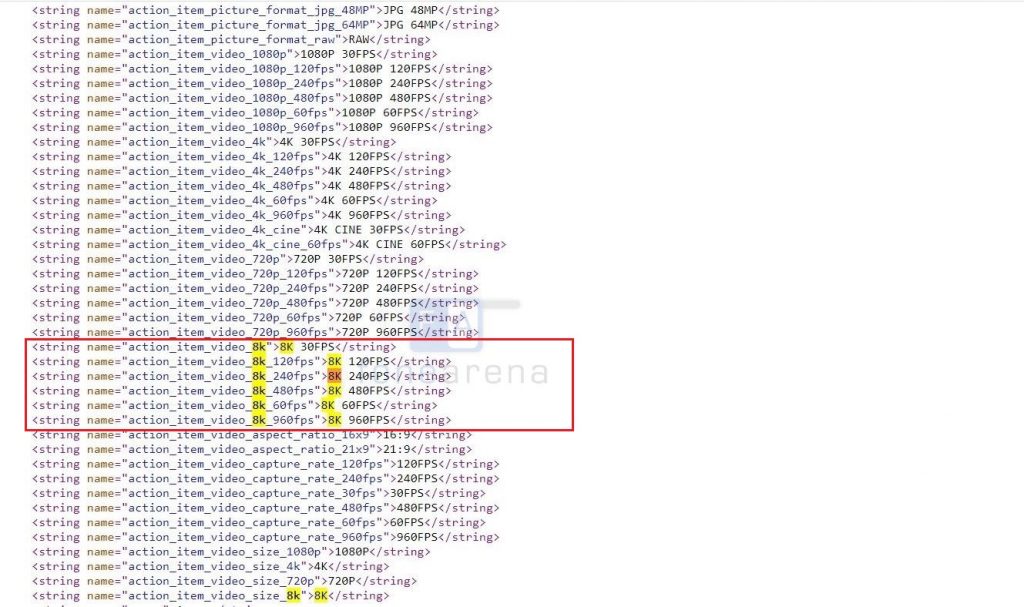 The description within these strings indicates that future OnePlus phones (OnePlus 8T/OnePlus 9?) may support 8K video recording up to 960fps. But it is to be noted that the latest Qualcomm Snapdragon 865 Plus Mobile Platform supports 8K video capture at 30fps only, so it is not clear how OnePlus will implement recording at higher frame rates.  It could well be a software-based approach to achieve high fps on 8K video recording. Also, it is to be noted that there is a possibility that these features might not make it to the final build. 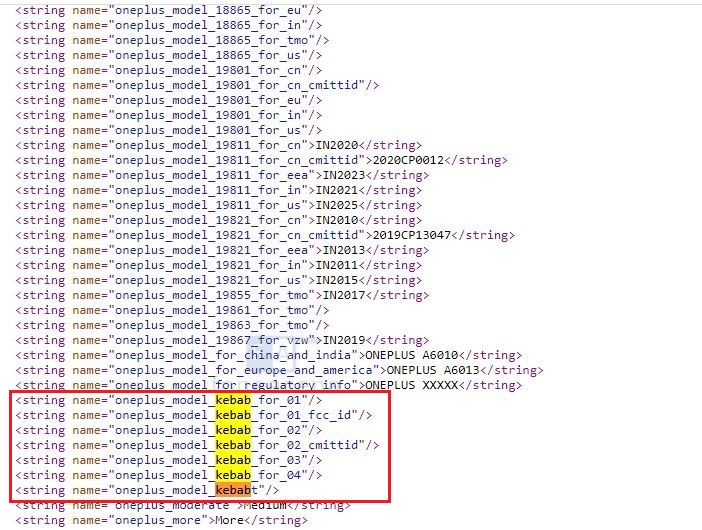