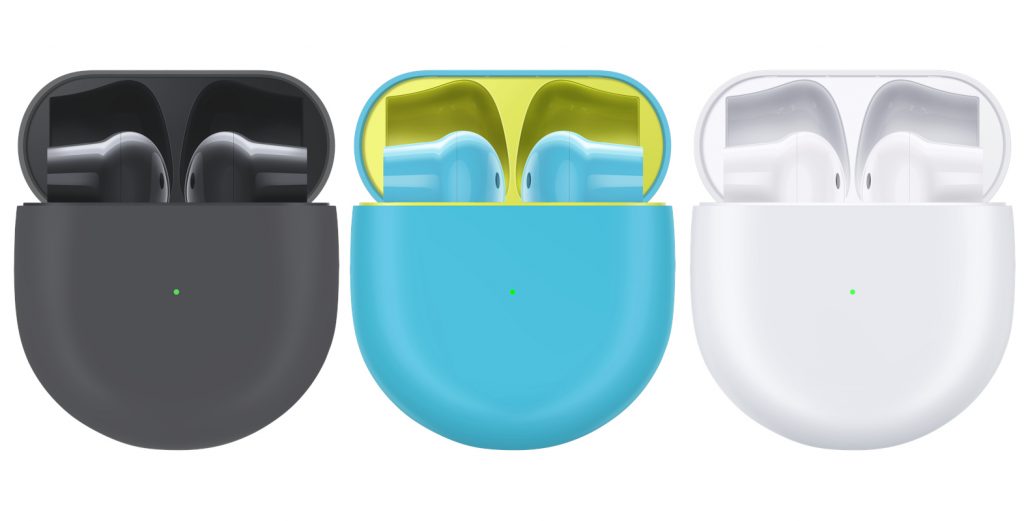 OnePlus may have just accidentally completely revealed the design of their upcoming truly wireless earbuds, called the OnePlus Buds. The leak was spotted from an app called OnePlus Pods that was uploaded onto APKmirror and it shows the OnePlus Buds in three colours, along with the case and the earbuds design itself.

The OnePlus Pods app was installed along with the latest OxygenOS updates for the OnePlus 8 series. The three colours that the buds will offer are Black, White, and Cyan, with Cyan model having a yellow interior for its case. The images of the charging case also showed an LED notification light on the front and a button on the back.

The app also mentions different features that could possibly arrive with the OnePlus earbuds such as instant translation, active noise control, find my device, and different tuning modes for music and gaming. 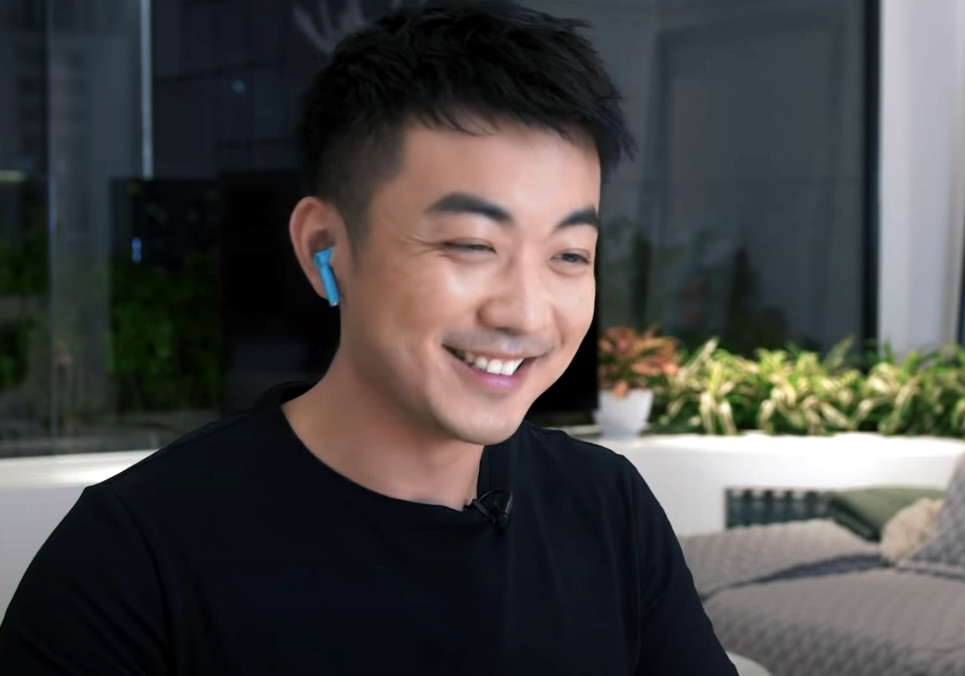 The OnePlus Buds have been confirmed to have an ergonomic half-in-ear design, weighing in at just 4.6grams, feature low-latency modes and last up to 30 hours with the included charging case. CEO Pete Lau teased the device in an interview with YouTuber, MKBHD, wearing the Cyan blue model of the OnePlus Buds.