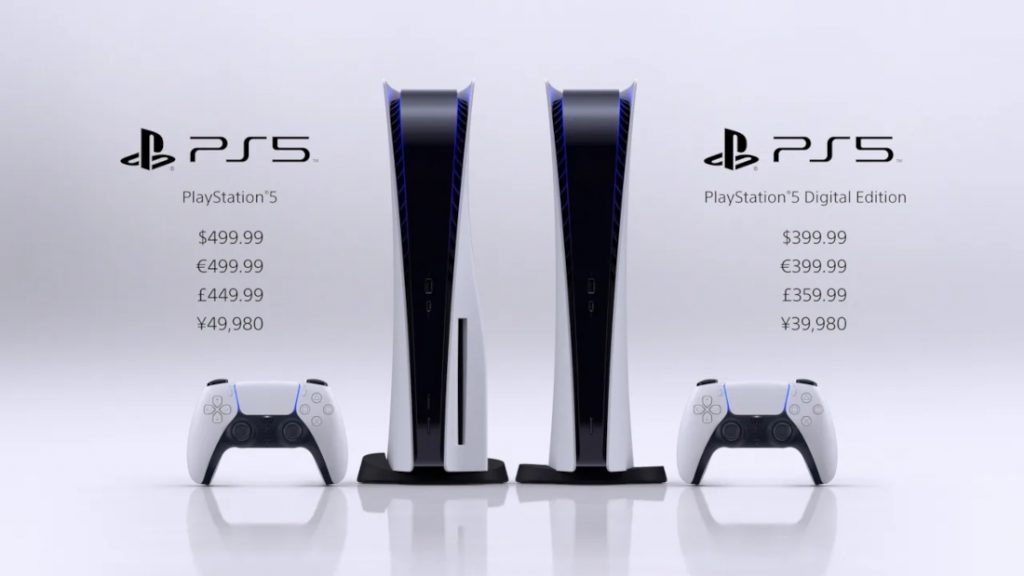 Nearly 7 months after revealing their next generation PlayStation 5’s specifications, Sony, during an event yesterday, unveiled the launch date for the consoles — November 12. Sony also finally revealed the price for these consoles — $399.99 (Approx. Rs. 29,497) for the PS5 Digital Edition and $499.99 (Approx. Rs. 36,872) for the PS5 with an Ultra HD Blu-ray disc drive.

While Microsoft is also launching two consoles in their next generation line up, the Xbox Series X and Series S feature different internal specifications, with the Series S being less powerful. However, that is not the case with Sony’s PlayStation 5. Both the digital edition and the one with the Ultra HD Blu-ray disc drive feature the same custom processor with integrated CPU and GPU.

For launch day titles, the PS5 will have the following titles from SIE Worldwide studios: 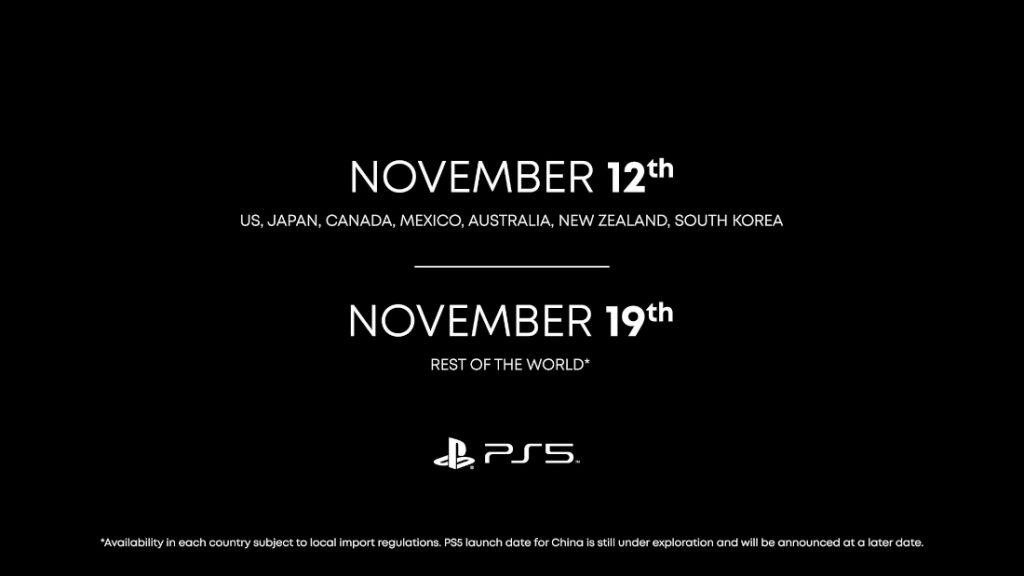 The Sony PlayStation 5 will first launch on November 12th in 7 markets — the U.S., Japan, Canada, Mexico, Australia, New Zealand and South Korea. Global rollout will begin starting Europe, Middle East, South America, Asia and South Africa from November 19th. No details about the roll out or pricing in India yet, but Amazon.in, Flipkart have already started teasing it.