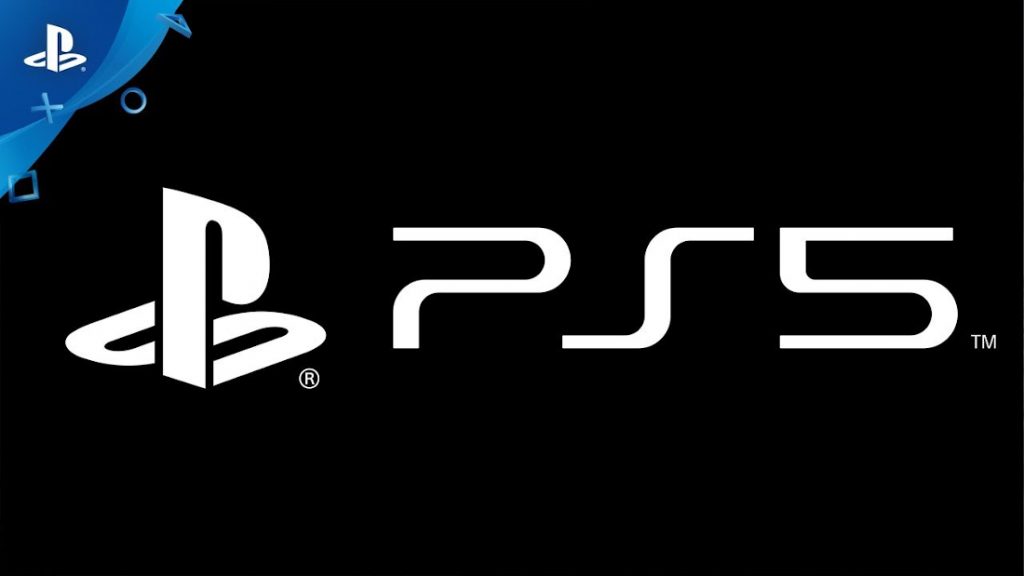 Sony held a press conference yesterday explaining the experience possible with the new updated hardware on the PS5. Starting with the CPU, the PS5 will have an 8-core AMD CPU that is based on the Zen 2 architecture with SMT and it will clock up-to 3.5GHz. For the GPU, similar to the Xbox, the PS5 will use an RDNA 2 based GPU with 36 custom compute units that can perform 10.28 TFLOPs. It will have 16GB GDDR6 RAM that is complemented with custom 825GB NVMe SSD which is connected to the main processor via a four-lane PCI Express 4.0 interconnect.

Other features for the PS5 include hardware-accelerated ray tracing via its Intersection Engine that will perform similarly to AMD’s upcoming PC GPUs. Sony also talked in depth about its Tempest Audio engine which can process hundreds of sound sources in high quality to provide excellent sound presence and locality.

In the press event, Sony focused more on the experiences that the PS5 enabled instead of just the raw specs. Speaking with developers and publishers, Mark Cerny, who is PS5’s system architect, Sony has collected important feedback to ensure that the PS5 will be designed to ensure maximum performance can be leveraged. Sony did not reveal the design and price of the PS5 yet but we can hope we will see it soon as we inch closer to its launch.