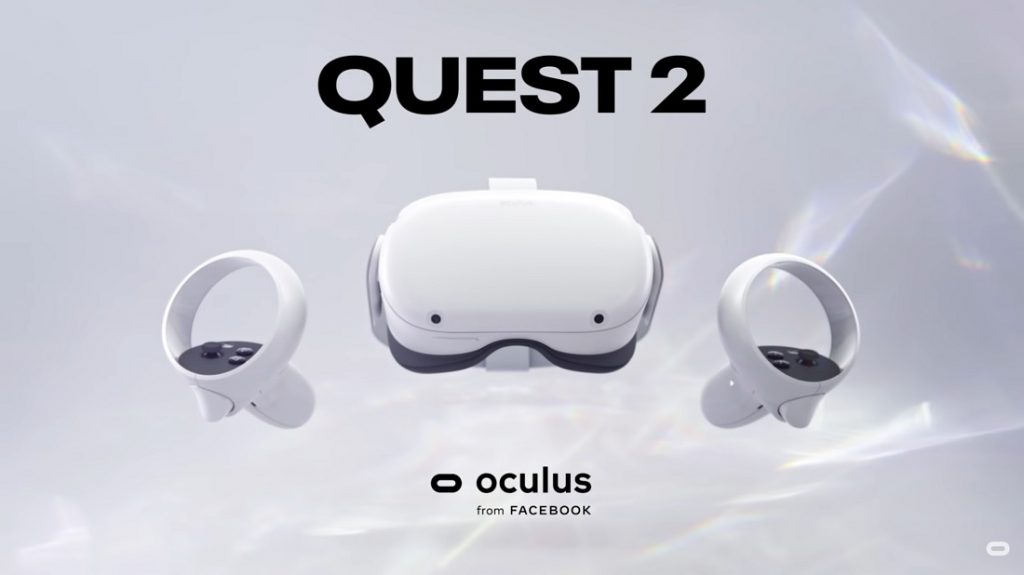 Facebook’s Oculus has unveiled its next generation all-in-one VR headset, the Oculus Quest 2 for a price of $299. The headset is the successor to Oculus Quest, that was launched back in 2018, now with an updated, redesigned all-in-one form factor, new Touch controllers and their highest display resolution till date.

The Quest 2 is powered by the Qualcomm Snapdragon XR2 Platform, features 6GB of RAM and an improved 90Hz capable display with 1832 x 1920 pixels per eye. The headset itself features a slimmer profile, weighing 10% lesser than its predecessor and also has a built-in IPD (interpupillary distance) adjustment mechanism with three settings. 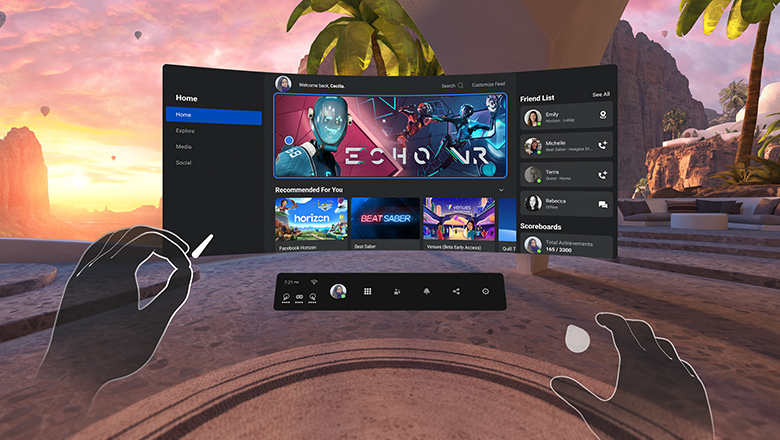 Being a standalone VR system, the Quest 2 will continue to utilize the impressive Oculus Insight tracking system. The new Touch controllers are improved with better ergonomics, use the same controls as its predecessor and are more efficient, with Oculus a battery life that is 4 times longer than the original Touch controllers.

Pre-orders for the Oculus Quest 2 are open now and the headset will begin shipping from October 13th. Facebook has announced the price for the Quest 2 at $299 (Approx. Rs. 22,023).