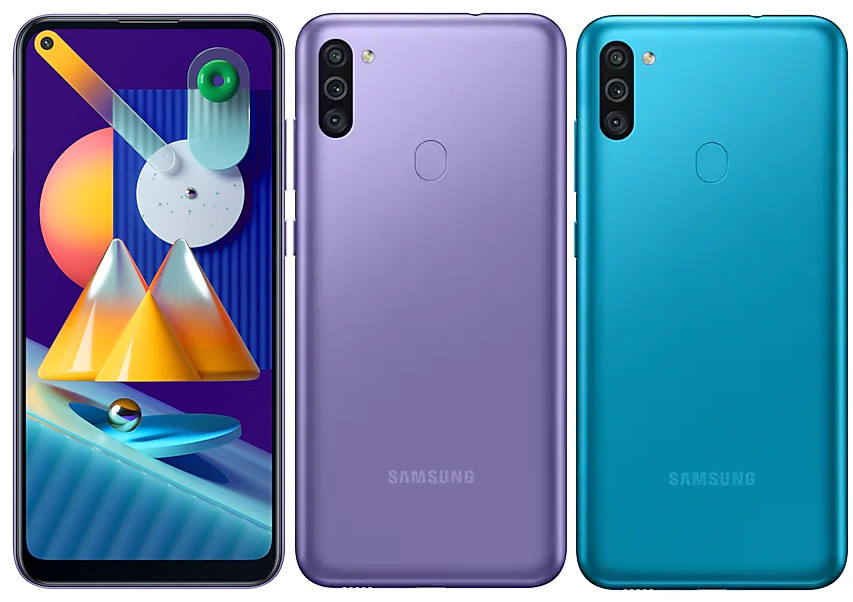 Samsung just launched the Galaxy M11 and the Galaxy M01 smartphones in India, as it had promised. The M11 packs a 6.4-inch HD+ Infinity-O LCD screen, is powered by Snapdragon 450 with up to 4GB RAM, packs triple rear cameras that includes a 13MP primary camera, 5MP ultra-wide sensor and a 2-megapxiel depth sensor and an 8-megapixel front-facing camera and packs a 5000mAh battery with support for 15W fast charging.

The Galaxy M01 packs a 5.7-inch HD+ Infinity-V  display, is powered by Snapdragon 439 with 3GB of RAM, comes with 13MP rear camera along with 2MP secondary camera, 5-megapixel front camera and a 4000mAh battery. 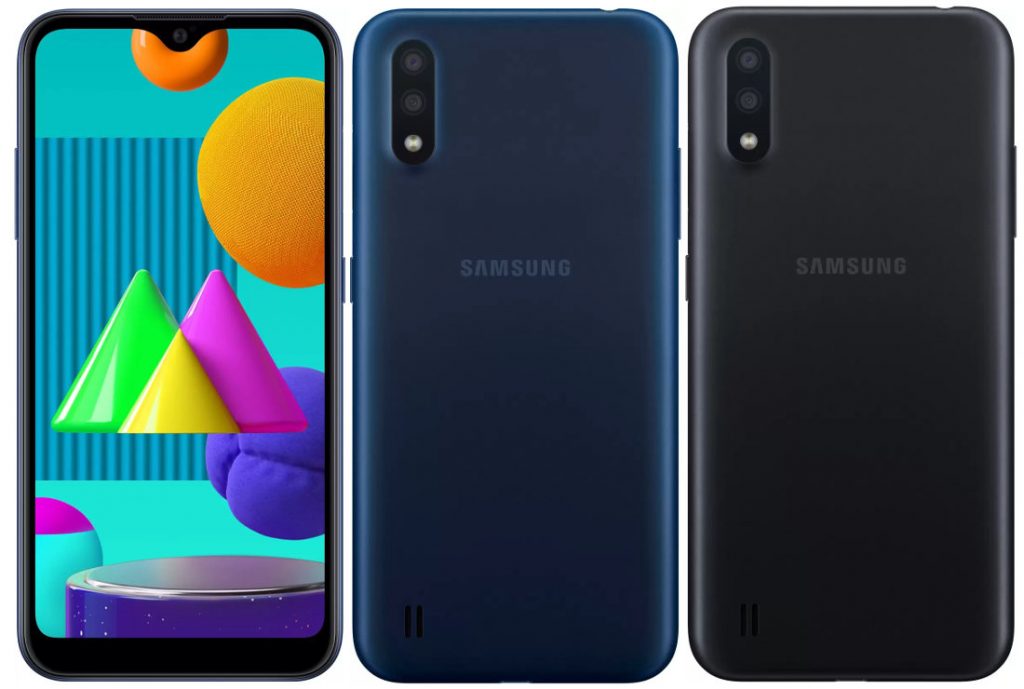