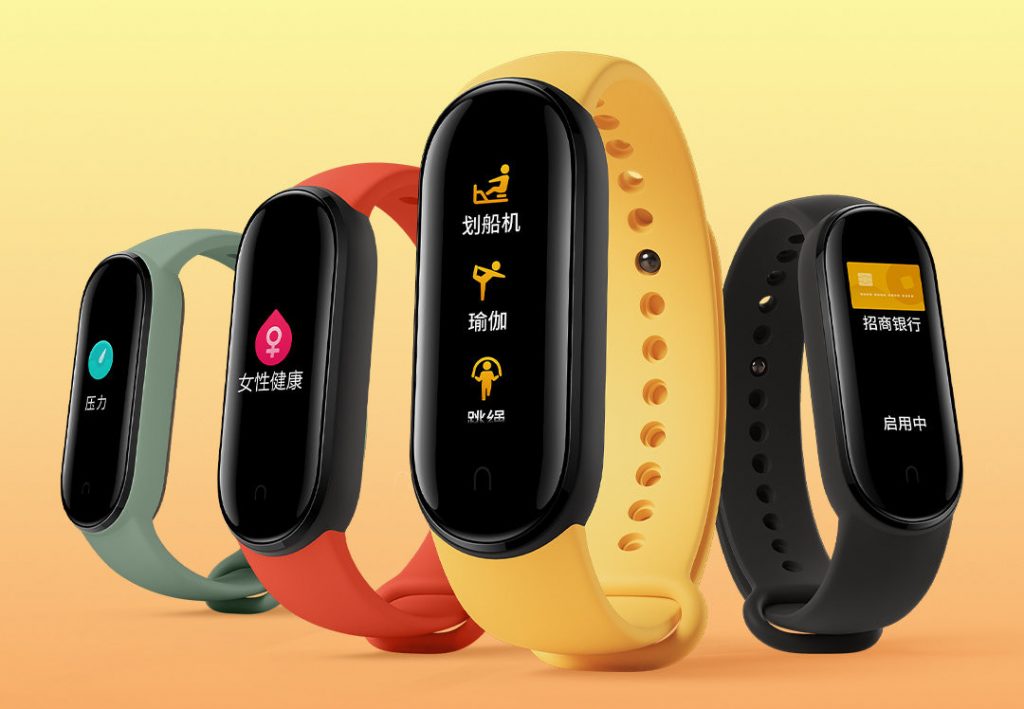 Update — June 8, 2020: Xiaomi has posted a new teaser that confirms a familiar design and Black, Green and Orange colored bands. It also confirms pressure monitoring, option to track women’s health like mensuration, sports modes such as rowing machines, yoga, and rope skipping. It also has support for mobile payments with the NFC version. 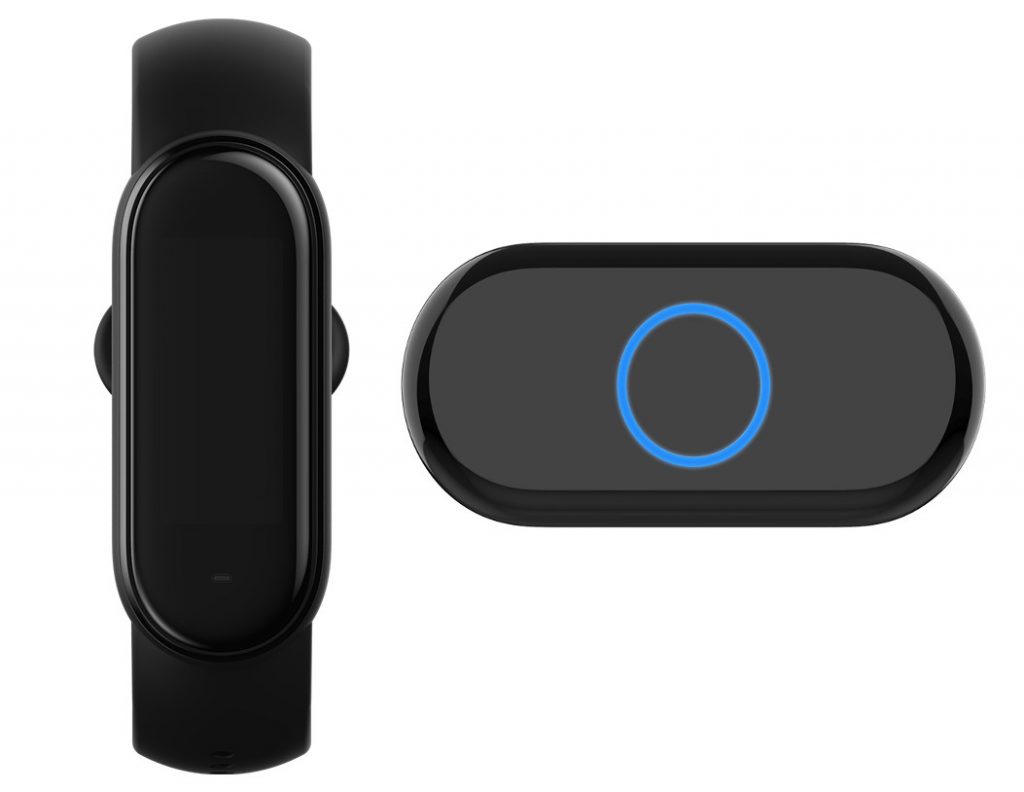 Earlier: Xiaomi has finally confirmed that it will introduce the Mi Band 5, successor of last year’s Mi Band 4 in China on June 11th, the same date the Mi Band 4 was announced. Based on the image that has surfaced in Mi Wear app, it shows a similar design as the Band 4. This will reportedly come with a slightly larger 1.2-inch screen.

It is said to come with Sp02 sensor for Blood Oxygen monitoring, PAI (Personal Activity Intelligence), which is available in Amazfit products and analog clock face option built-in. The company is said to integrate Alexa support in partnership with Amazon, but it might be limited to higher end model since only the Mi Band 4 NFC version had XiaoAI support in China.

We should know all the details including the price when it goes official on Thursday.