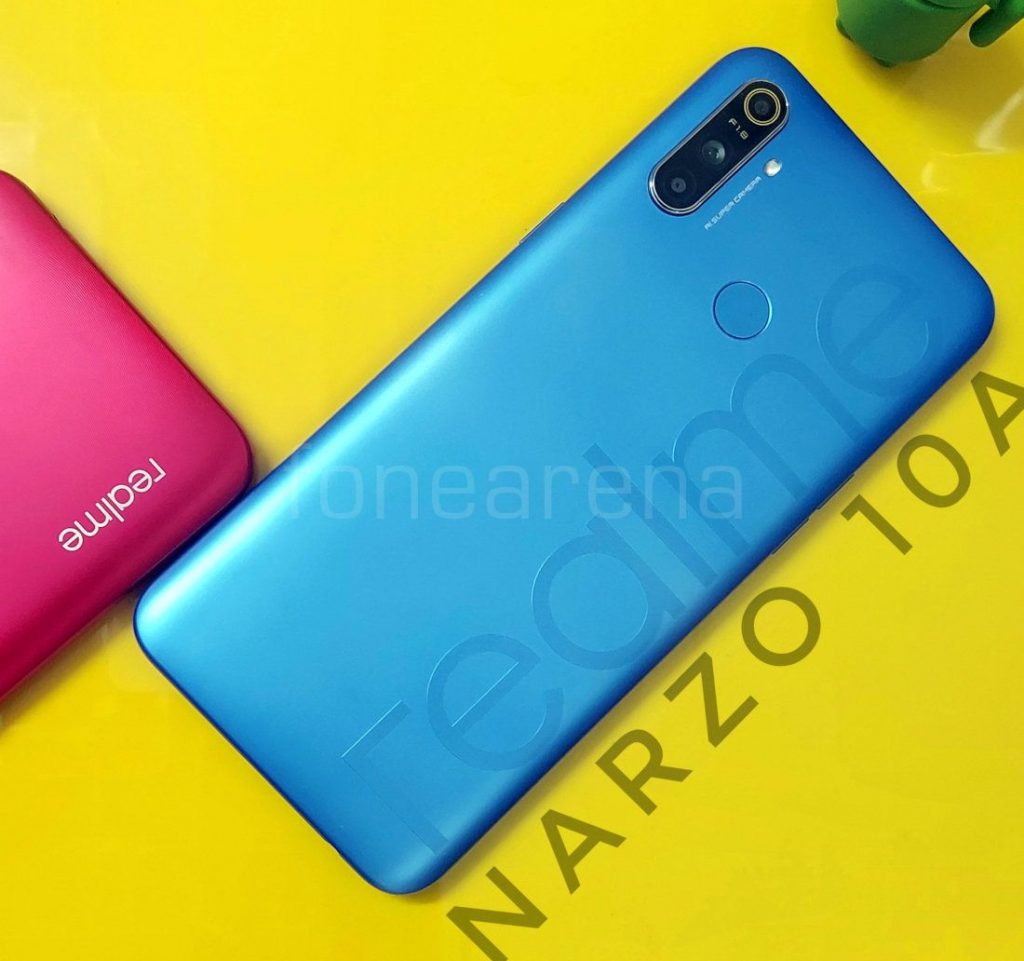 realme doesn’t follow a fixed update frequency but the company rolls out updates frequently. This post will help our readers in keeping track of realme UI updates for realme Narzo 10A (RMX2020). Also, check out our realme Narzo 10A content,

realme UI updates rolled out for the realme Narzo 10A so far,