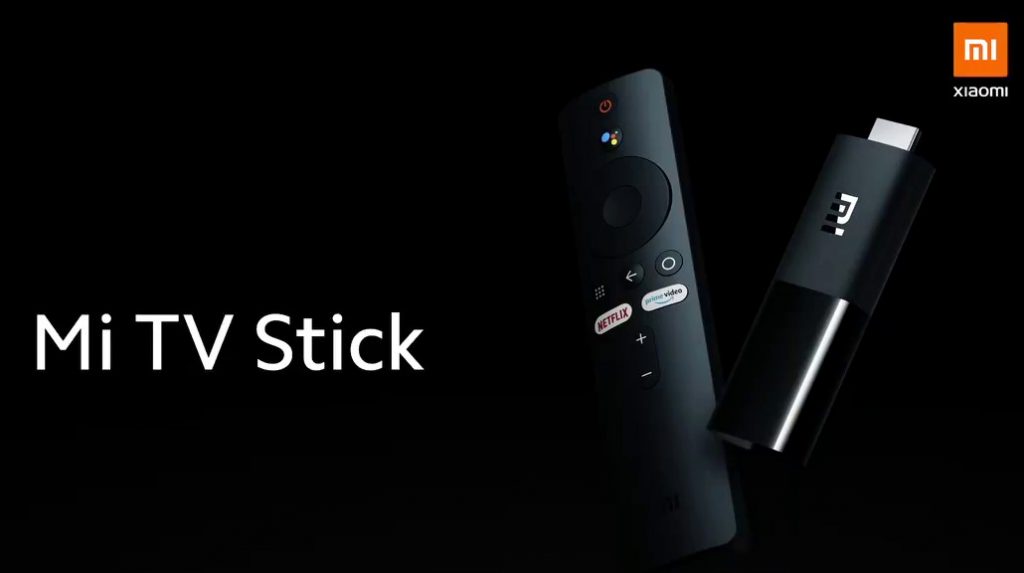 Back in March a roadmap for Xiaomi’s upcoming products surfaced revealing that the company is planning to launch Mi TV Stick, a compact version of its Mi TV Box in Europe in May. Now that May is over, the company did not introduce any such product, however at an event in Germany yesterday to launch the Redmi Note 9 series phones, the company teased the Mi TV Stick with an image. It looks similar to the one that surfaced last month.

This also shows a remote, similar to what it offers with the Mi Box, featuring shortcut buttons for Netflix, Amazon Prime Video and Google Assistant. Since it was just a teaser, we still don’t know if it will come with 4K support like the Mi Box or stick to 1080p and price it aggressively.

A recent Gearbest listing mentioned Android 9.0, 2GB RAM, 8GB ROM, dual-band Wi-Fi, Amlogic S905 Y2 quad-core processor with Mali-G31 MP2 GPU and 4K support for the stick, which is too good to be true. We can expect it to be introduced in Europe in June.

At the event the company also said that it is working on next generation Mi Band, but it just showed the image of Mi Band 4 and didn’t reveal any other details of its upcoming fitness band.