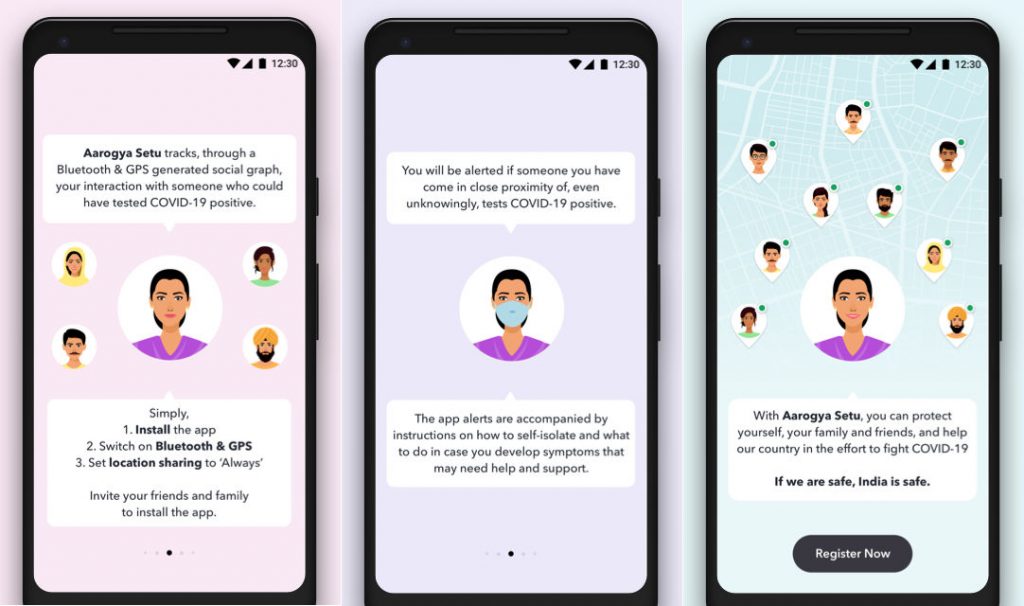 A few weeks back Government of India launched Aarogya Setu mobile app to limit the spread of COVID-19 to enable Bluetooth based contact tracing, mapping of likely hotspots, and dissemination of relevant information about COVID19.

Available in 12 languages on Android, iOS, and KaiOS platforms, the contact tracing app has reached 114 million users as of May 26th, which according to the claims is more than any other Contact Tracing App in the world.

Yesterday the source code of the Aarogya Setu app has been made open source in an attempt to signify the commitment to the principles of transparency and collaboration. Notably, the source code for the Android version of the application is available for review and collaboration at github.com. The iOS version of the application will be released as open-source within the next two weeks and the server code will be released subsequently. Almost 98% of Aarogya Setu Users are on the Android platform, said the company.

With the release of the source code in the public domain, we are looking to expanding collaboration and to leverage the expertise of top technical brains amongst the talented youth and citizens of our nation and to collectively build a robust and secure technology solution to help support the work of frontline health workers in fighting this pandemic together.

According to the government, two-thirds have taken the self-assessment test to evaluate their risk of exposure to COVID-19. Furthermore, the app has helped identify about 500,000 Bluetooth contacts. Those who are identified as Bluetooth contacts of COVID19 positive cases or are classified as needing assistance based on their self-assessment, are contacted by National Health Authority. So far, the platform has reached out to more than 900,000 users and helped advise them for Quarantine, caution, or testing.

Upon making the code Open Source, the Government of India also seeks the developer community to help identify any vulnerabilities or code improvement in order to make Aarogya Setu more robust and secure. It’s worth mentioning that, the government has also launched a Bug Bounty Programme with a goal to partner with security researchers and the Indian developer community to test the security effectiveness of Aarogya Setu and also to improve or enhance its security and build user’s trust.