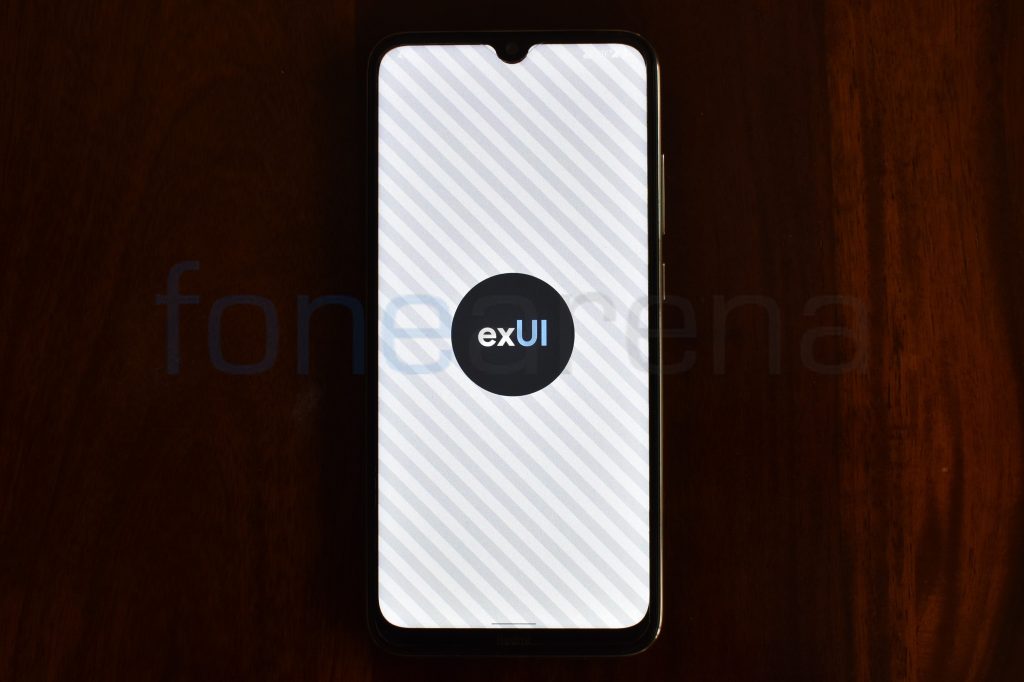 Xiaomi’s Redmi unveiled the Redmi Note 8 series in the country back in October running MIUI 10.3 Global Stable on top of Android 9.0 (Pie) and later rolled out MIUI 11 update to both the smartphones. The Pro variant has been the talk of the town since it is superior to the vanilla Redmi Note 8 in every aspect, but Redmi Note 8 has better custom ROM and mods support compared to its Pro sibling, thanks to the Qualcomm Snapdragon SoC.

Redmi Note 8 Pro has already received Android 10 update but Redmi Note 8 still runs on Android 9, but you can always install a custom ROM to stay on the latest version of Android. We tried Extended UI on our Redmi Note 8 unit and here is our post that may help you in deciding if you should flash it on your device.

Extended UI seems to be optimized for day to day performance, it handled all the tasks with ease, neither we faced any major issue while multitasking but it won’t keep many apps in memory and apps often reload. We tested PUBG mobiles and Call of Duty as well, the games run on medium graphics by default and we didn’t encounter any major issue.

Extended UI offers a clean bloat-free experience with only a few essential Google apps pre-installed. The volume sliders are similar to what you see on MIUI.

Android 10 based Extended UI runs on the April Android security patch as of now. Out of 64GB internal storage, about 13 gigs storage is occupied by the system and about 50GB storage is available for users. We have been using this ROM for quite a few weeks now, and we didn’t get any OTA update, so it looks like the OTA updates are not supported on Extended UI.

Android 10 features system-wide Dark mode which can be found on Extended UI as well similar to any other AOSP based ROM. Users can also customize Font size and Display size as per their preferences. Extended UI also features Adaptive brightness that Google had introduced back in 2018 with Android Pie.

Extended UI isn’t as feature-rich as MIUI but it does offer a decent amount of customization and features. All the extra features can be accessed from the configuration center in settings. The status bar icons can be customized and you also have an option to view the mobile data speed in the status bar similar to MIUI.

Double-tap on the status bar to lock the phone gesture is available on the Extended UI. There is also an option to put the phone on sleep using double-tap gesture if the phone is locked. You can also turn off fingerprint vibration for successful fingerprint authentication to save some battery. Check out the screenshots below,

You will also find stock Pixel-exclusive features such as Live caption and adaptive playback on Extended UI. There is Mi Sound Enhancer as well to let you choose a preset for your wired headphones/earphones.

The fingerprint works as you would expect, the fingerprint response is fast but similar to other AOSP ROMs, unlocking animation is slow on Extended UI too. Up to five fingerprints can be added to unlock the device. You will also find the Face Unlock feature on Extended UI, which works pretty well but it is less secure compared to a password or a pin.

ANX Camera is the inbuilt camera app on the Extended UI, which looks like MIUI Camera app. ANX camera app supports night mode, portrait mode, pro mode and 1080p recording at 60fps. You can also install GCam apk mods to get better results along with portrait and night mode. We tried multiple GCam mods but most of them resulted in a pink tint photo in HDR+ mode.

I also couldn’t find any working GCam 7 mod which has support for a wide-angle and macro lens, so the camera performance will be limited to just the primary shooter. We hope that in future we will get GCam mods which will have support for the wide-angle lens as well, but if you are aware of any existing perfectly working Redmi Note 8 compatible GCam mod, you can drop a link in the comments below.

The battery life on the Extended UI is really good, the device easily lasted for the entire day with heavy usage. With moderate usage, you can expect it to last for more than a day without any trouble. I got about 8 hours screen on time with about 30% battery remaining, which might give you an idea about how good the battery life on this ROM is.

Extended UI also offers Adaptive battery feature that Google had introduced with Android 9. Apart from it there is a battery saver mode that restricts background activities to save some power and should help when the phone is low on charge. You can also see the charging info on the lock screen while the phone is on charge.

So should you try Extended UI on your Redmi Note 8?

I don’t see any reason to avoid Extended UI apart from GCam compatibility issues. The battery life is good, performance is smooth and there are a decent amount of customizations as well.