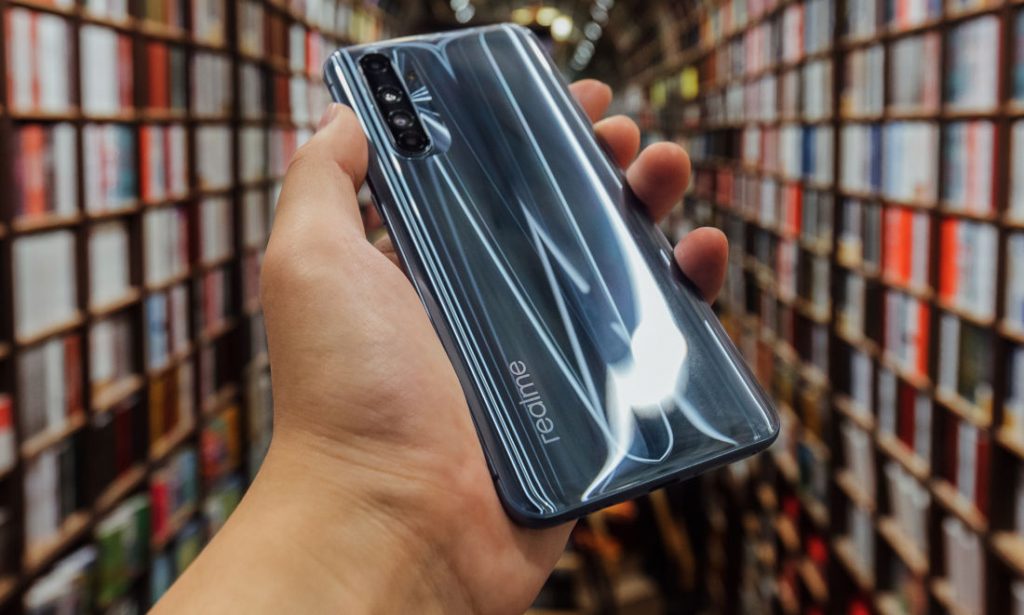 Realme has scheduled an event in China on May 25th to introduce 8 new products including smartphones, TWS earbuds, smartphone and more. The event invite shows the design of these products. realme China CMO Xu Qi Chase has posted an image of the smartphone with quad rear cameras and a glossy finish on the back. He also confirmed the phone’s internal code name as “Blade Runner”. 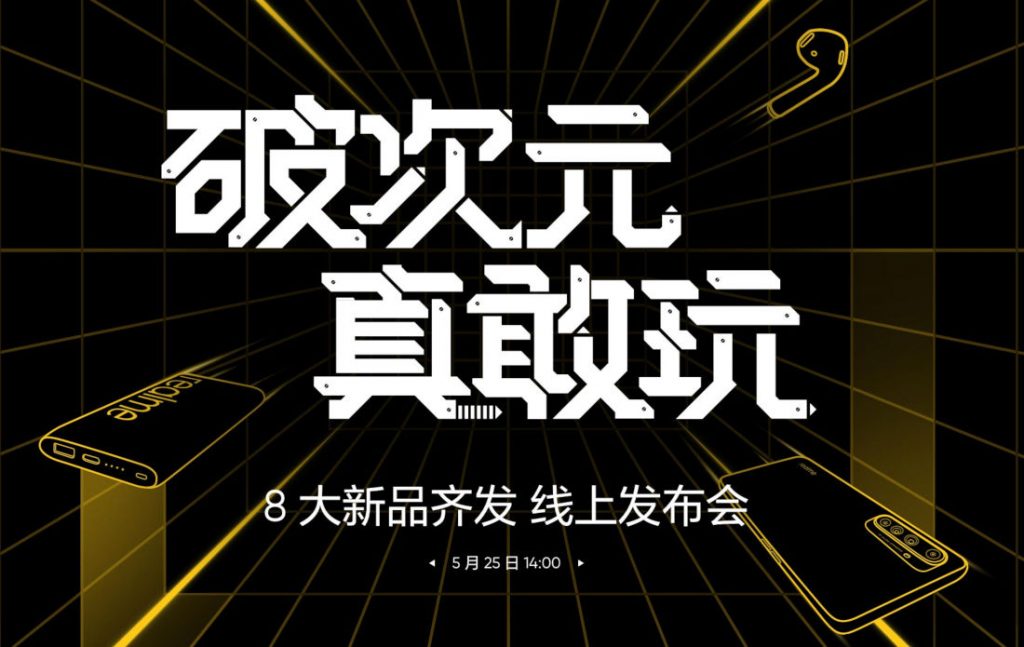 Even though the teased image could be another phone, the company is said to introduce a flagship smartphone in the first half of the year. A new phone with the model number RMX2072 which support for 65W charging got certified by 3C and the AnTuTu listing revealed Snapdragon 865 SoC and 600,806 score. It is not clear if this is the realme X3 Superzoom that will be launched in India soon. 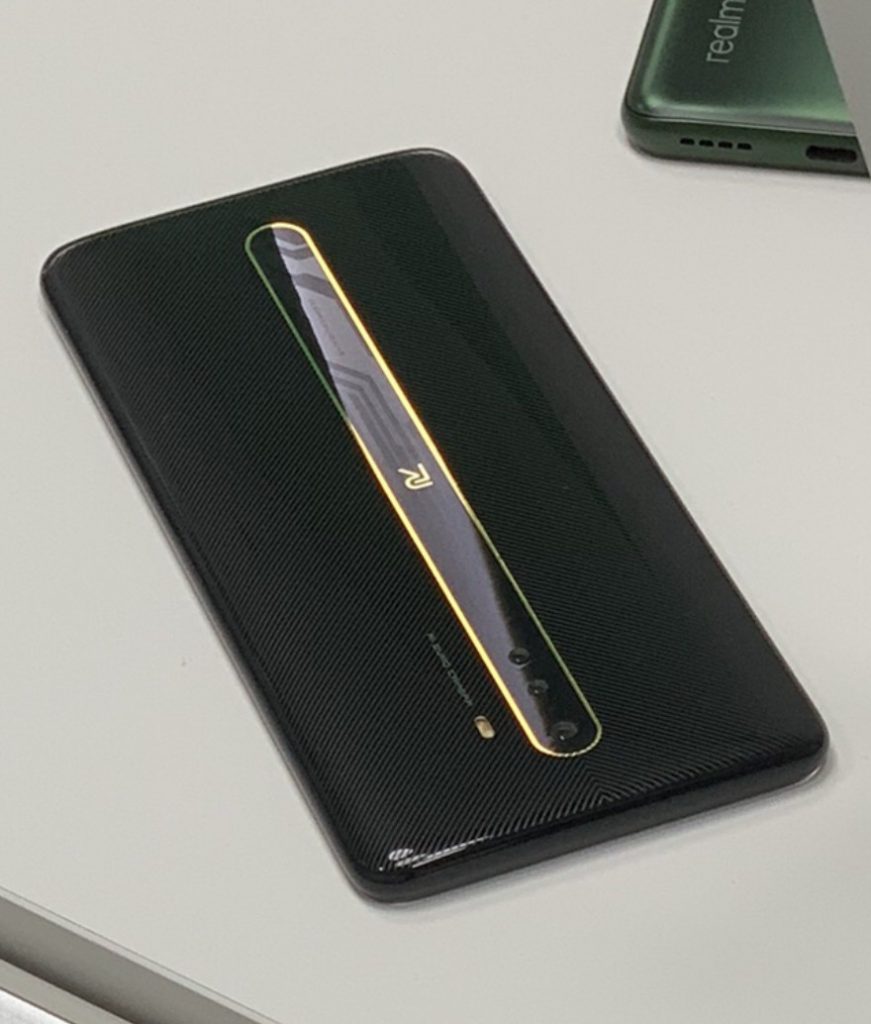 The company is also yet to release RMX2052 and RMX2141 phones, which have similar specifications and design as realme X50m with the model number RMX2142 that was introduced recently.

Realme has already released the realme Buds Air in China, so this could be the realme Buds Neo that got certified by the NCC earlier this year. The design of the power bank looks similar to the 10000mAh realme Power Bank with a single USB Type-A and a single USB Type-C ports, but the teaser hints at a new power bank. We can expect more accessories and possibly more than one smartphone at the event.