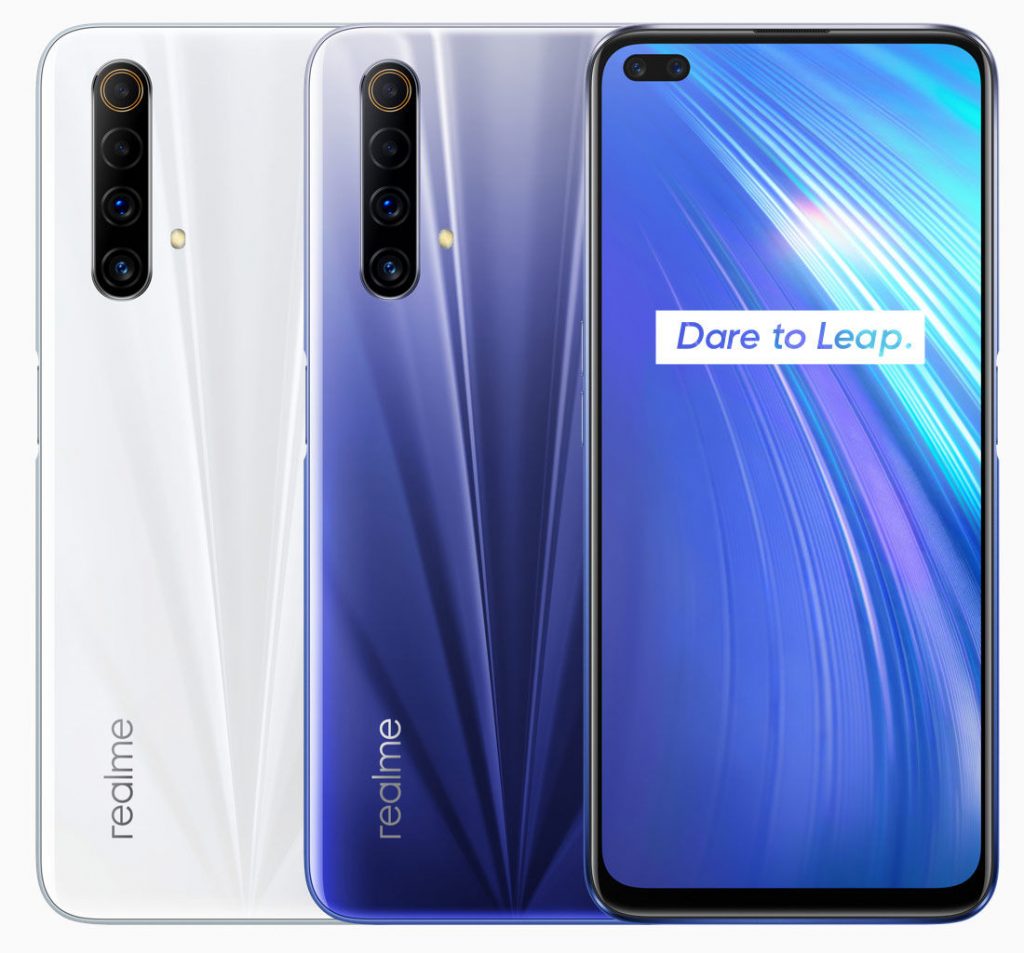 Realme recently confirmed that it will launch the X3 Super Zoom smartphone with 60x zoom and a new “Starry Mode” in India soon. Now the company’s support page in India shows realme X3 smartphone, successor of the realme X2 along with the realme TV as well as X3 Super Zoom.

Few days back the realme X50m was listed on the official realme India support page, which is now missing. The X50m was introduced in China last month and has a model number RMX2142. It is not clear if the X50m will be launched in India as X3. 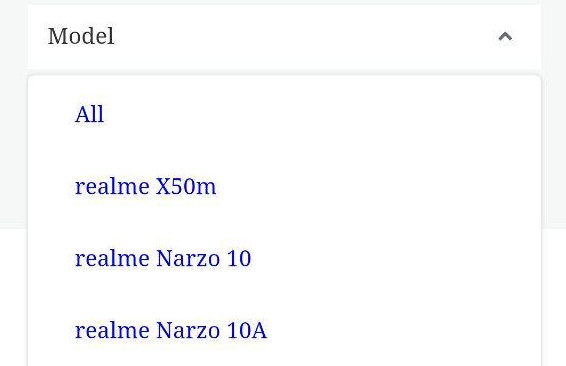 Coming to the realme TV, the first TV from realme was already confirmed to be introduced in Q2 2020, and it even got BIS certification. realme just launched its Narzo series in India after a slight delay, and the company has been teasing the X3 SuperZoom for the past few days. We can expect another launch event from realme sometime early next month. The company also has realme Smartwatch in the pipeline. We should know more details in the coming weeks.