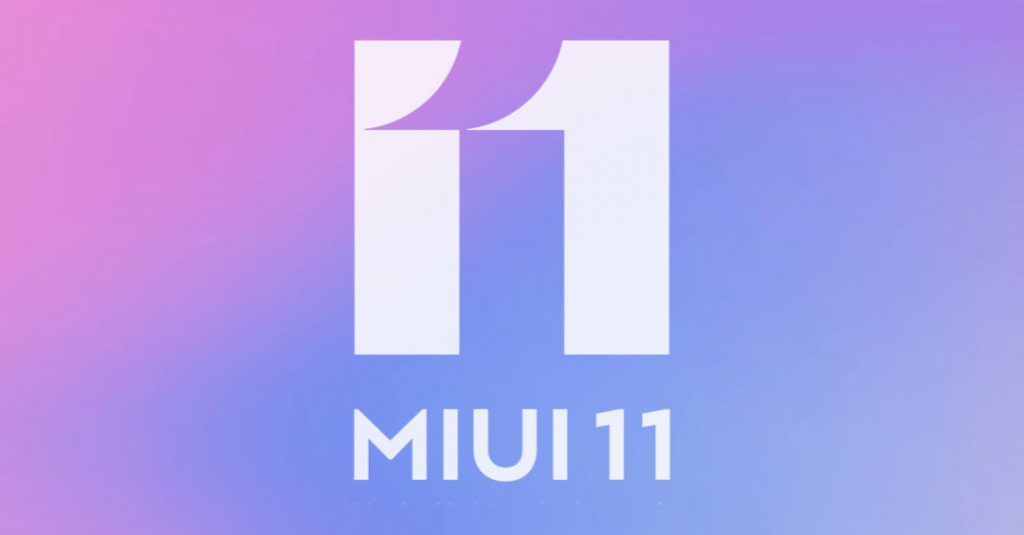 Google released Android 10, the next version of Android back in September last year and OEMs are gradually rolling out the update. Android 10 has several new features including enhanced Privacy Controls, Smart Reply, Dark Theme, Gesture Navigation, and more. Xiaomi has been rolling out MIUI 11 based on Android 10 to its lineup of smartphones and now with the latest beta update in China, it is finally bringing the Android 10 gesture control feature.

In order to enable this feature, open Settings→Display, and scroll down to find ‘Full Screen Display’ option. Click that option and toggle ‘Full Screen’ to enable gestures.

However, it is to be noted that the gesture control feature is available on MIUI China Beta ROM on selected Xiaomi/Redmi devices for now. Xiaomi says that it is still under testing, and users might face lag issues. Once the testing is complete, it will be available on Global ROM soon.