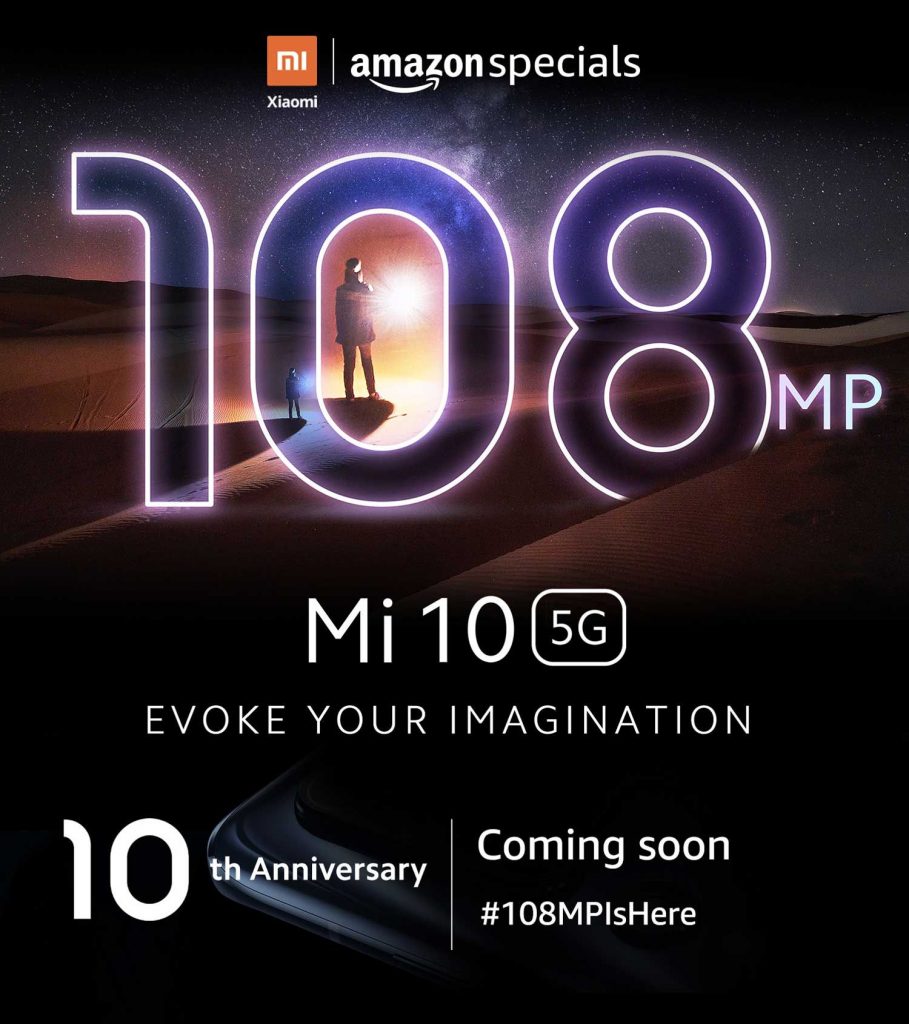 Last week Xiaomi announced the launch of its flagship Mi 10 smartphone in India on March 31st after it was introduced in China last month. Today the Xiaomi India head and VP Manu Jain has announced that the event will be postponed to later date due to the current situation in the country. Even realme and vivo have postponed their smartphone launch events that were supposed to take place this week in India.

We, at #XiaomiIndia, are focusing our energy to support the nation in its fight against #COVID19.

After careful deliberation, we’ve decided to postpone the launch of #Mi10 in India, which was scheduled for 31st March 2020.

The company already confirmed the global launch of the phone on March 27th, a slight delay from the original MWC launch on February 23rd in Spain.

This event will happen as per schedule. You can check out the live stream link above.