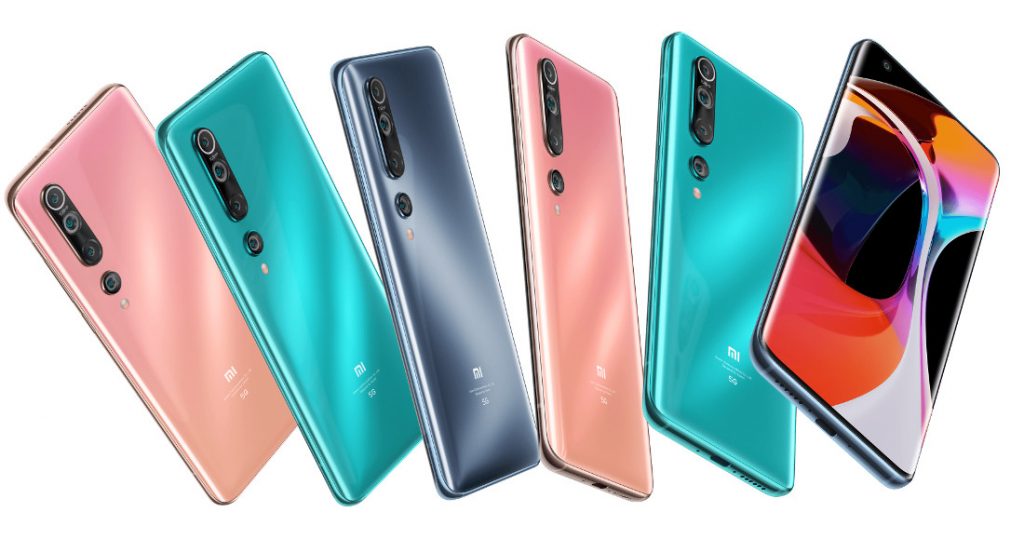 Update 3: After a slight delay Xiaomi has announced that the Mi 10 series will be announced globally on March 27th. The company will offer live stream on its social channels.

Make sure you tune in to get all the details.#Mi10 #LightsCameraAction pic.twitter.com/8nNJ4Alyth

Update 2: Xiaomi unveiled the Mi 10 series in China yesterday. Since GSMA has cancelled the MWC Barcelona 2020 due to coronavirus concerns, Xiaomi has announced that it has delayed the launch of Mi 10 series that was originally planned for February 23rd at the MWC in Spain. It will hold a separate event in Europe at a later date, said the company.

To all our Mi Fans, users, partners and friends from the media, following GSMA’s decision to cancel #MWC2020, #Xiaomi will also delay our global product launch of the latest flagship #Mi10 series. 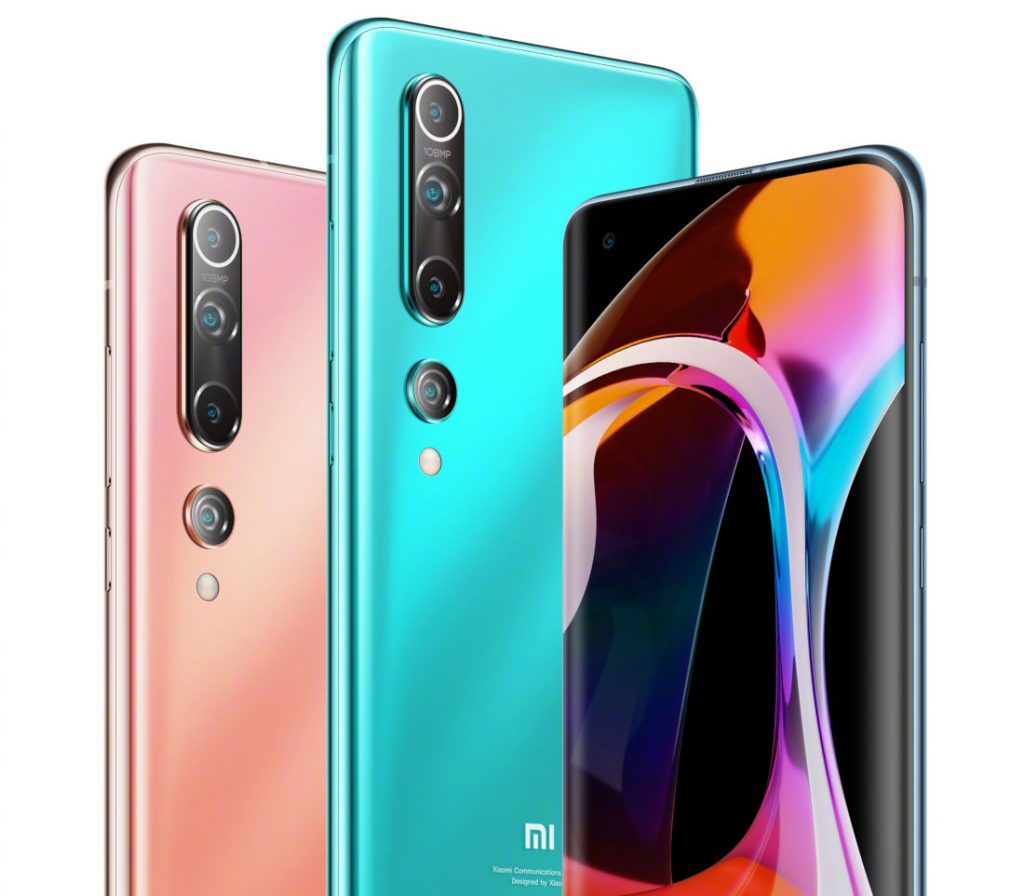 Earlier: Xiaomi today announced that it will introduce the Mi 10 series of flagship phones at an online-only event in China on February 13th. The CEO said that few weeks back it planned to make it as a big event with 3000 people, but it has decided against it due to ongoing health risk in the country. The phone will then be introduced for the global markets at the MWC in Barcelona on February 23rd. 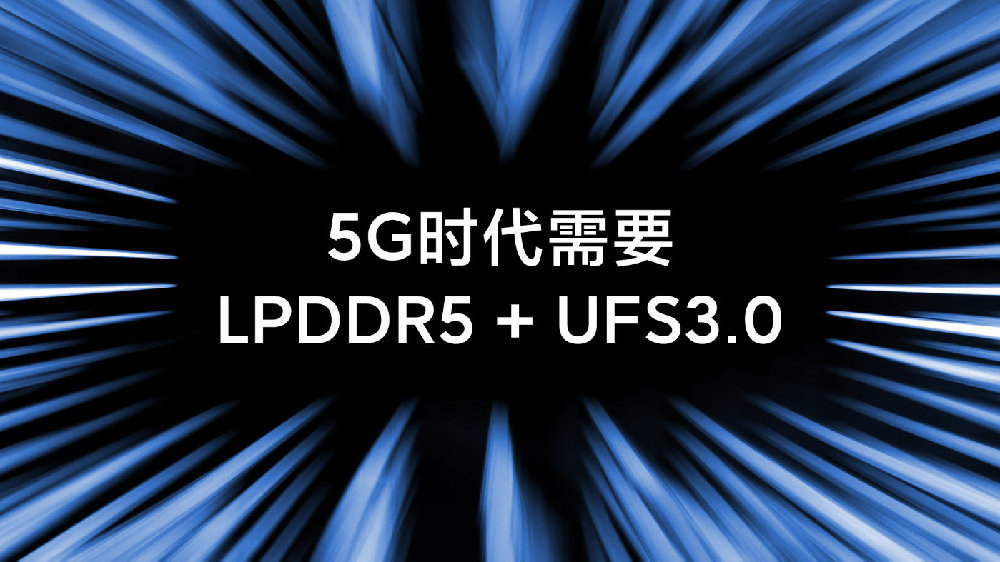 Xiaomi already confirmed Snapdragon 865 Mobile platform and Samsung’s 108MP sensor for the phone and also said that it will feature quad rear cameras. The company recently confirmed up to 12GB LPDDR5 RAM from Micron Technology. Today it has confirmed UFS 3.0 for the phone. It will come with Wi-Fi 6 8×8 MU-MIMO support, making it the first phone with the feature. 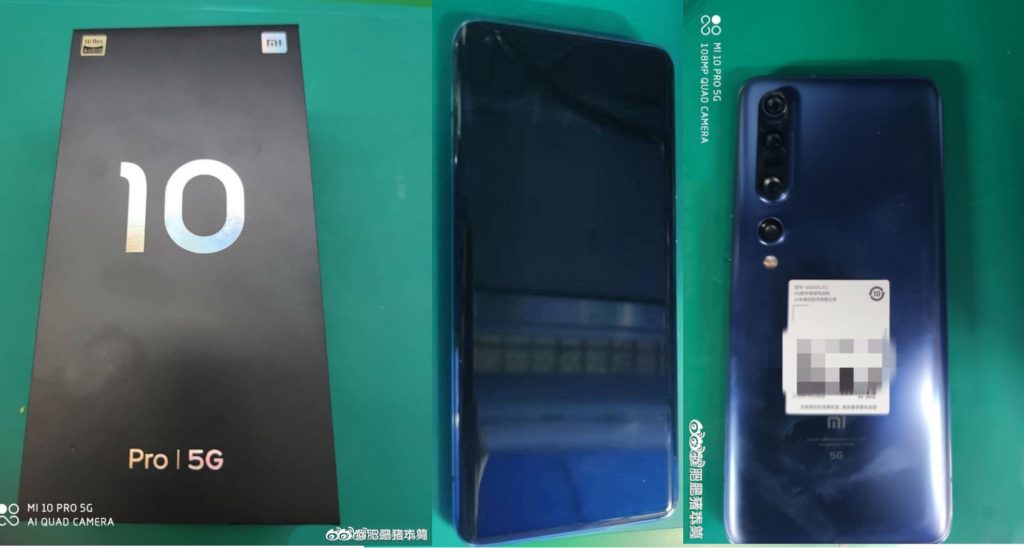 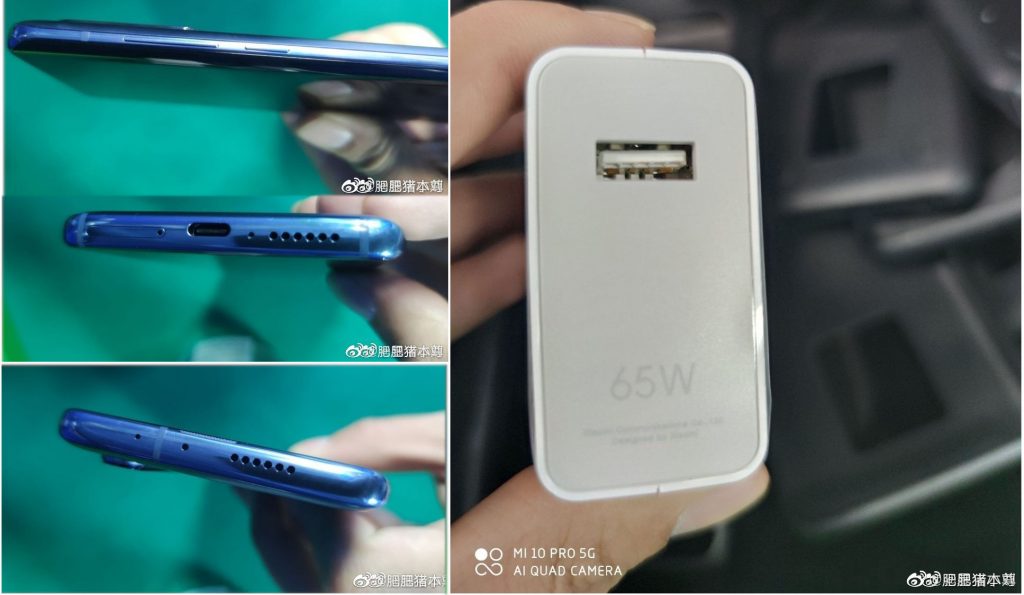 It is said to feature dual speakers, one on the top and the other on the bottom, Hi-Res audio certification with USB Type-C audio. The phone is said to come with 65W charger, faster than 40W wired fast charging in the Mi Mix Alpha, and it should come with Mi Charge Turbo 30W wireless fast charging support as well.