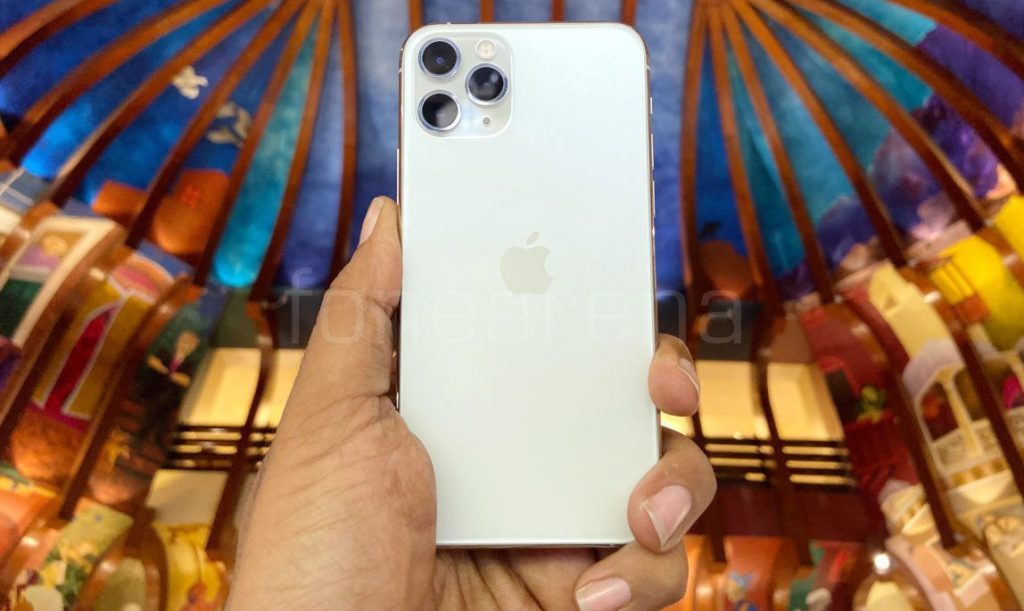 As the Indian government re-imposed 10% service welfare cess over and above existing 20% basic customs duty in India, Apple has increased the price of its iPhones, including its iPhone 8, iPhone 8 Plus, iPhone 11 Pro and 11 Pro Max smartphones in the country. The government last month increased the import duty on PCBA from 10% to 20%, chargers from 15% to 20% and mobile phone components such as display panel, touch panel, microphone and receiver from 0 to 10%.

The iPhone 7 and the iPhone XR currently assembled in India don’t see a price hike. The iPhone 11 and iPad have also seen an exception. Other models such get up to 1.3% hike. The high-end iPhone 11 Pro Max 512GB version now costs Rs. 1,43,200, compared to launch price of Rs. 1,41,900. To remind you, the older iPhone models received a price cut in India after the launch of new iPhone 11 series in September last year.