Update: The company has confirmed that the Nubia Red Magic 5G will be announced on March 12th. 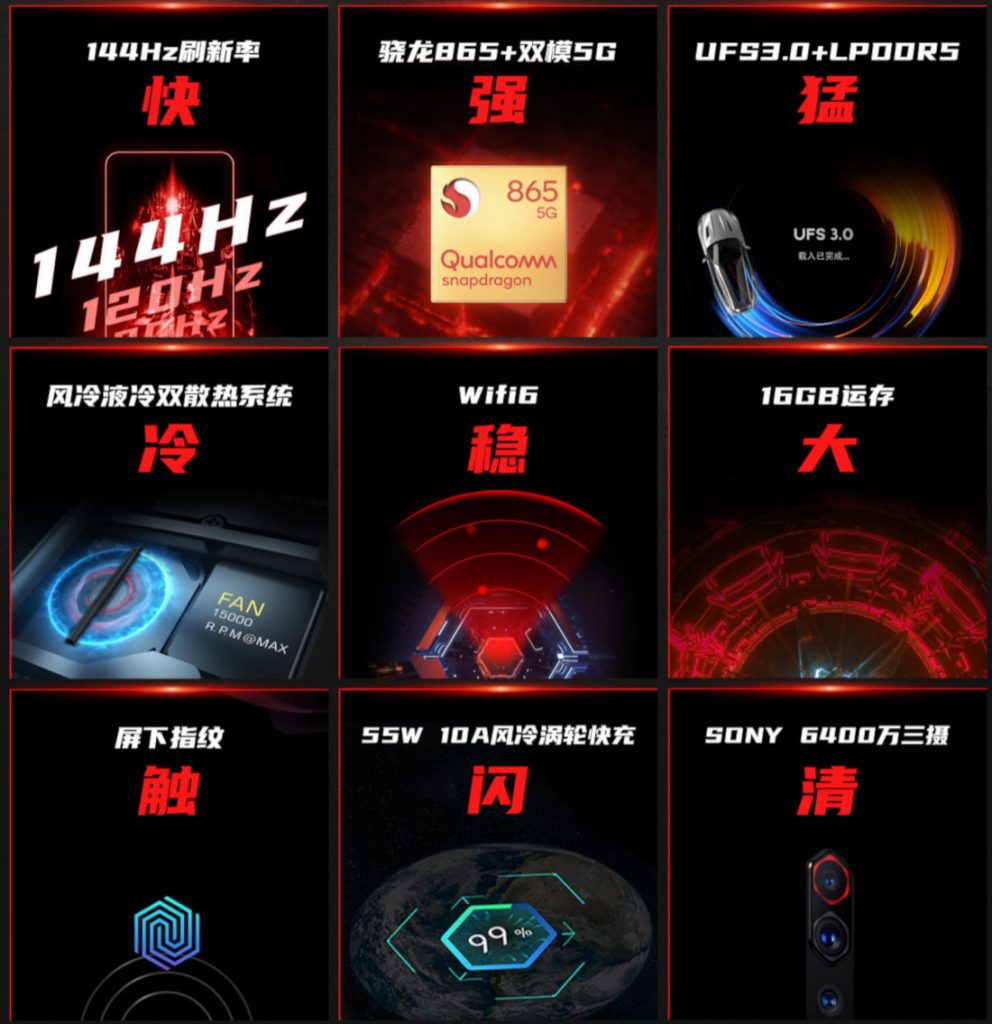 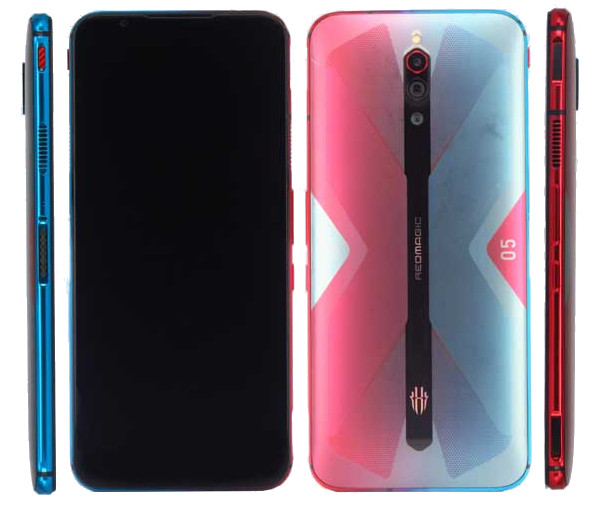 Earlier: ZTE’s nubia brand is gearing up to introduce the Nubia Red Magic 5G, the company’s new gaming phone in China next month. Now the images and some specifications of the 5G phone with the model number NX659J has surfaced on TENAA. 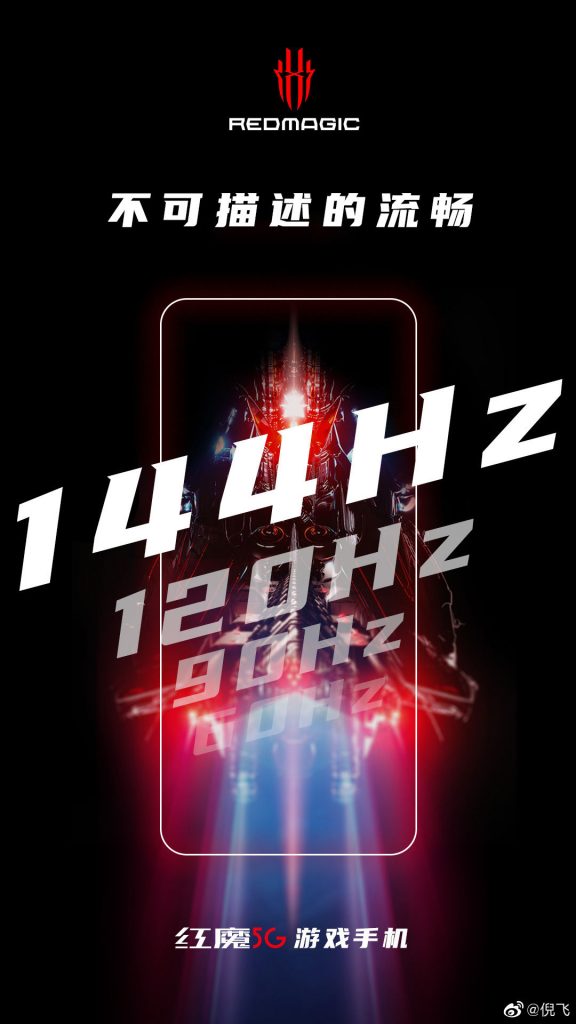 The company already confirmed 144Hz refresh rate OLED screen, and the company’s president Ni Fei already confirmed up to 16GB LPDDR5 RAM and up to 256GB storage for the phone. It will run Android 10 with Redmagic OS 3.0. TENAA certification has confirmed 6.65-inch screen, which should come with FHD+ resolution, 168.56×78×9.75 dimensions and a 4500mAh (typical) / 4400mAh (minimum) battery.

The phone will pack triple rear cameras, including a 64MP main camera with IMX686 sensor, 55W Super Charge fast charging. We should know more details and the launch date in the coming weeks.