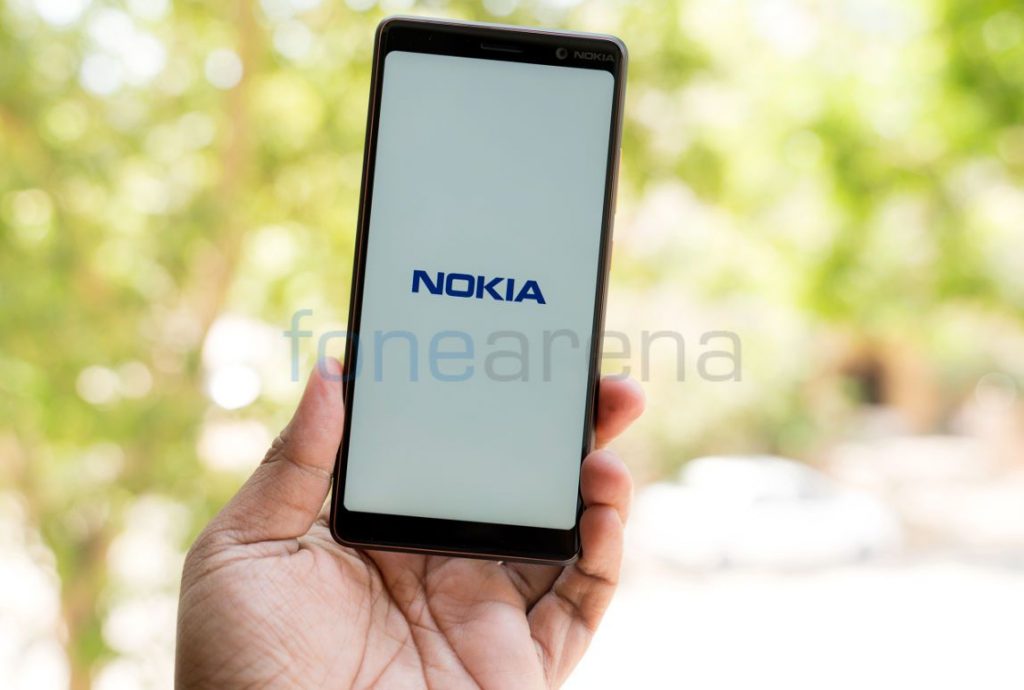 Several OEMs started rolling out Wi-Fi Calling feature for their phones in the past few weeks in India. Today HMD Global has officially announced that voice over any Wi-Fi (VoWi-Fi) is being enabled on a range of Nokia smartphones for Jio and Airtel users in the country after testing it for the past two months.

How to enable and use Vo Wi-Fi on Nokia phones

You can check out the list of phones that support Wi-Fi calling on Jio and Airtel here.

Regarding the Wi-Fi calling the company said:

The Wi-Fi calling feature will let users make calls directly from their smartphone to any other mobile or landline via a Wi-Fi network and without the use any third-party app. Moreover, as users move from Wi-Fi into a non-Wi-Fi location, the call is seamlessly moved to their telecom network. This is great news especially for users who face network coverage and quality issues indoors. Moreover, users on the above Nokia smartphones can also make Vo-Wi-Fi calls to a person who doesn’t have the feature enabled on their phone.