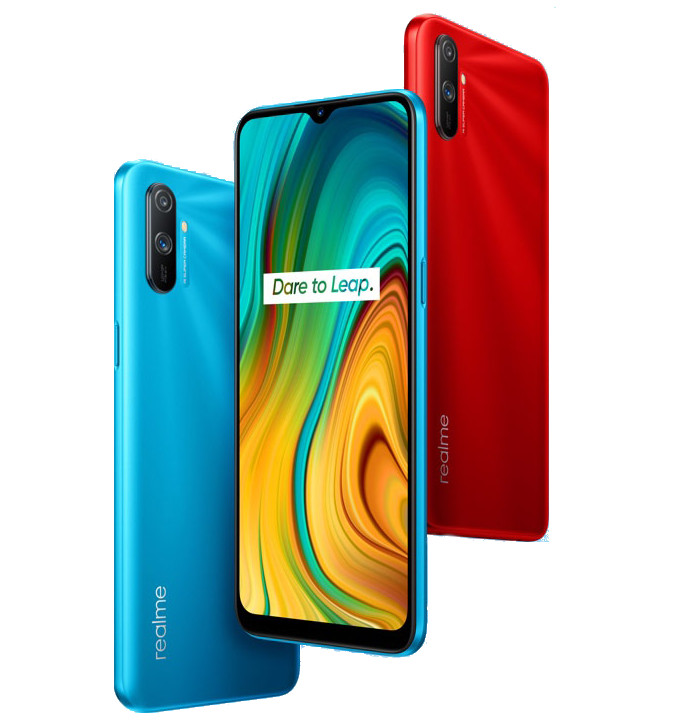 Realme just launched the realme C3, the company’s latest budget smartphone and the successor or last year’s realme C2 in India, as it had promised. It packs a 6.52-inch HD+ Mini-drop notch display with 89.8% screen-to-body ratio, and is the first smartphone to be powered by the latest MediaTek Helio G70 12nm SoC with up to 4GB RAM, and is also the first realme phone to run Android 10 with realme UI on top. 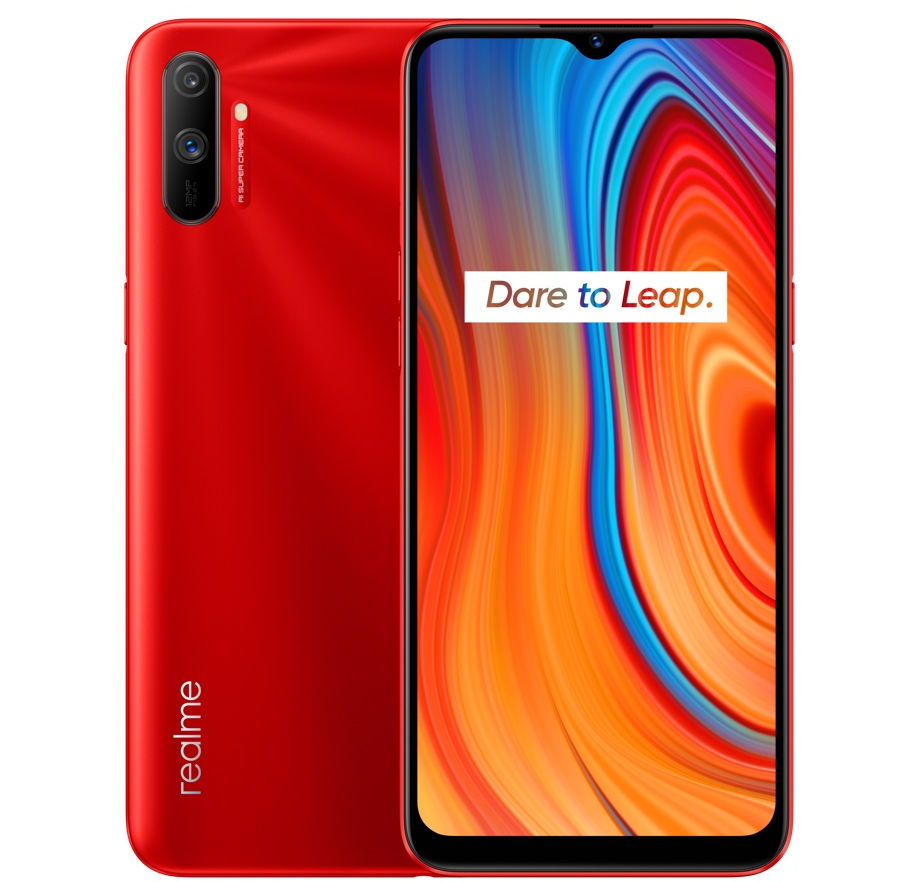 It has 12-megapixel rear camera with f/1.8 aperture, AI scene recognition, 2-megapixel depth sensor for portrait shots and a huge 5000mAh battery with reverse charging, but it comes with micro USB port and 10w charging. The phone comes with dedicated dual SIM and microSD slots and features a sunrise design that offers a good grip and doesn’t attract fingerprint, but it doesn’t have a fingerprint scanner.

Continuing our dare to leap dictum, we are delighted to introduce India’s Entertainment Ka Superstar – realme C3 which is a combination of both power and style. Our entry level C series smartphones have received a phenomenal response from our loyal users as we have clocked in 10.2 million sales and we hope the realme C3 will continue our streak and make this series a winner. From a market share of 3% in 2018 to 10% in 2019, we have grown a massive 255% over last year and have made huge strides in a short span connecting more & more consumers to the beauty of technology. The growth of realme was driven by an aggressive go-to-market strategy that involved launching several industry-first features with a strong design language.

We are excited to partner with realme and look forward to their newly launched realme C3, powered by our recently announced MediaTek Helio G70 chipset. realme will be the first brand to launch the Helio G70 globally and the realme C3 is the first smartphone to feature the chipset for Indian users. Focused on the gaming enthusiast, the MediaTek Helio G70 ensures  uninterrupted gameplay along with HyperEngine Game Technology. We at MediaTek look forward to a continued association with realme to bring innovative products into the Indian market.