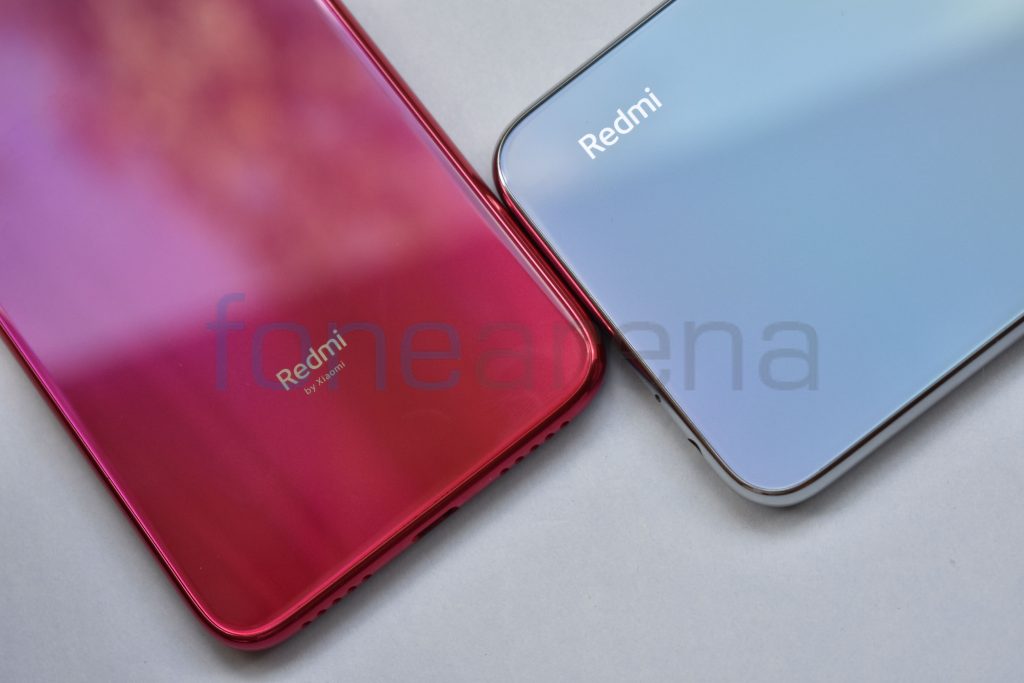 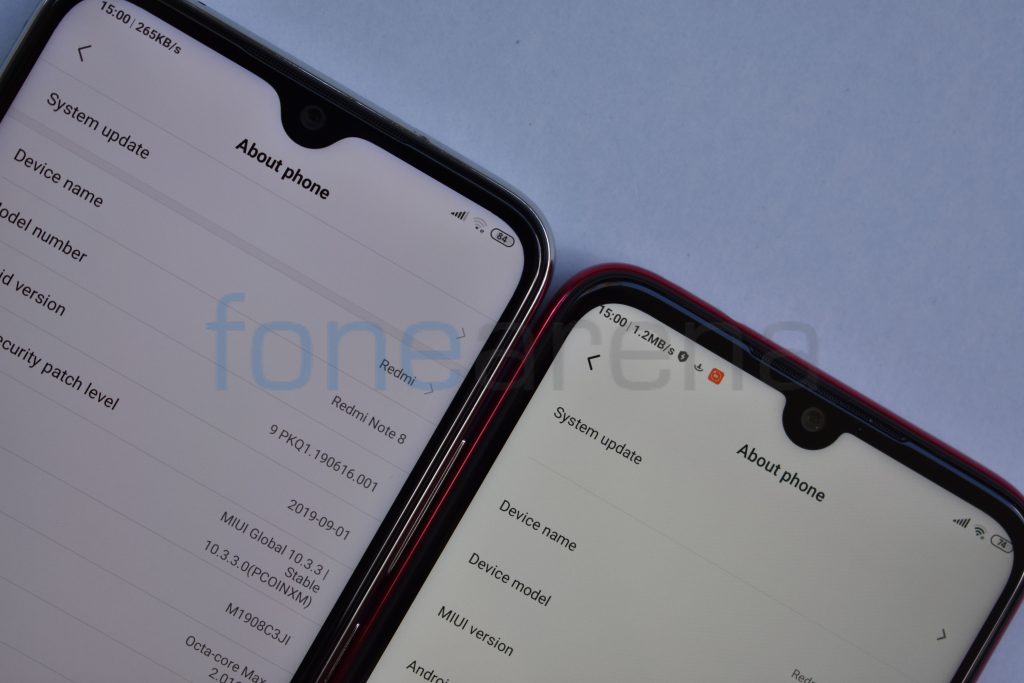 Redmi Note 8 is not much different from Redmi Note 7 series in terms of design, it’s the same glass sandwich design with corning gorilla glass 5 protection, a dot-notch display and a chin at the bottom. The notch has a bit different shape this time and looks better in our opinion. 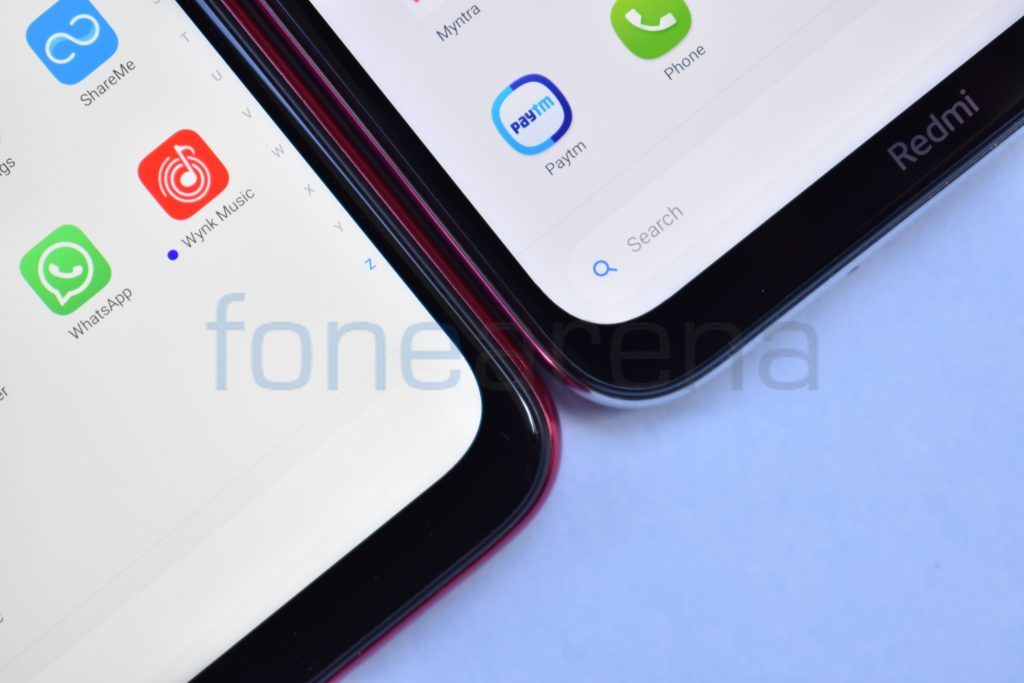 The other change that you will notice on the front is the Redmi branding on the chin, Xiaomi probably wants to remind, you’re using a Redmi device each time you look at the phone. It doesn’t bother me much but I certainly prefer a clean front. The chin size is similar, you won’t find any difference in chin size.

The sim-card tray, volume rockers, and power buttons placements are exactly the same on both the devices, even the weights and dimensions of both the devices are similar. 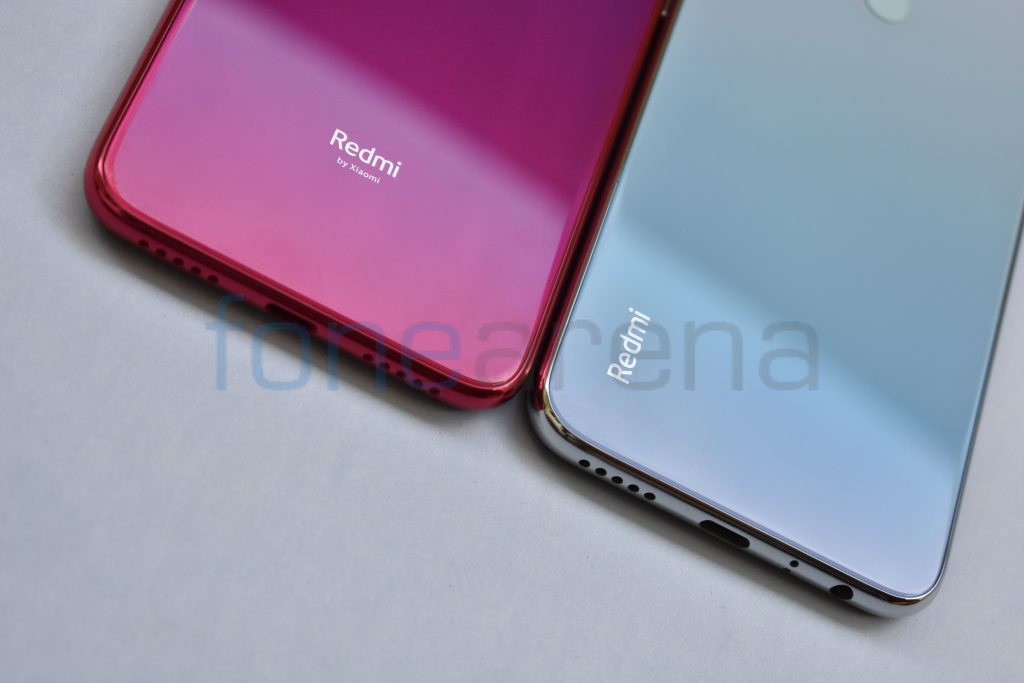 Xiaomi has changed the Redmi logo placement on the Redmi Note 8 that makes the back look clean and minimal. These devices also have P2i splash-resistant nano-coating. Overall, in terms of design, materials and protection, both the devices are very similar to each other. 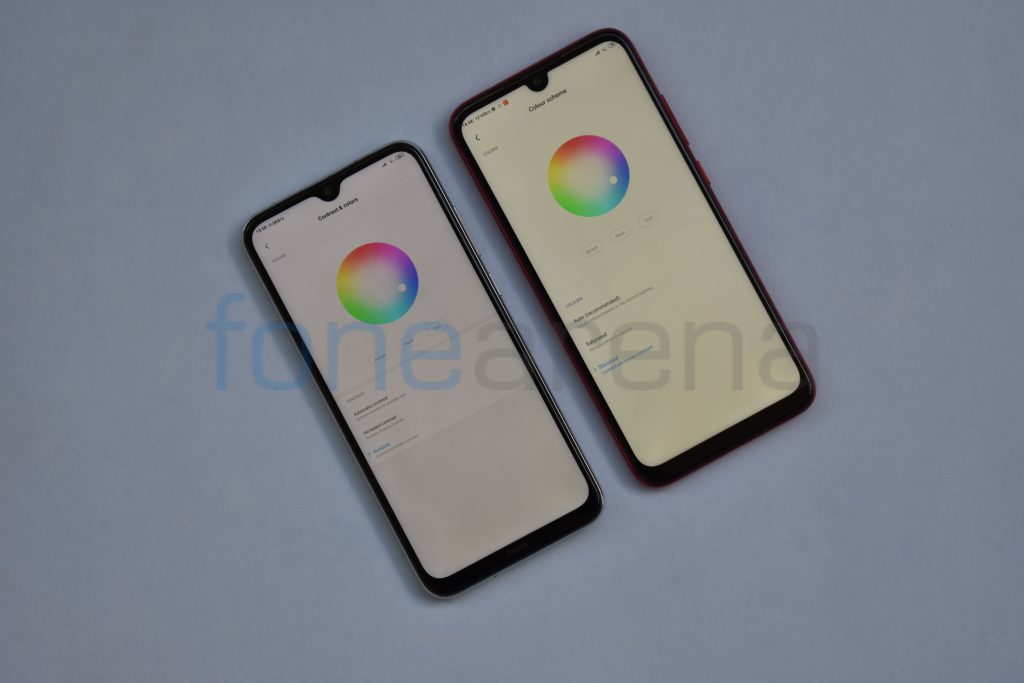 Both the devices feature similar 6.3-inch FHD+ dot-notch LCD screens with a 19.5:9 aspect ratio that are sufficiently bright, thanks to the 450 nits brightness. The color reproduction on neither of the devices is accurate but you can’t really complain about it in this price range, we found the display on the Redmi Note 7 Pro warmer as compared to the one on Redmi Note 8. 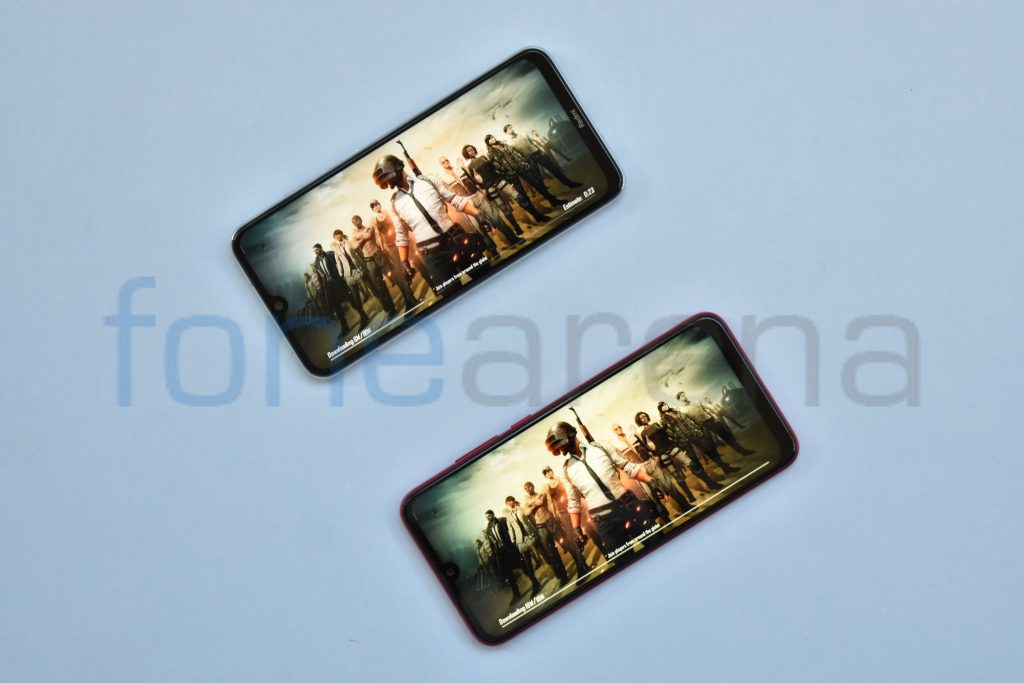 Redmi Note 7 Pro and Redmi Note 8 both support Widevine L1 DRM, so you can enjoy your favorite shows in high-definition on streaming apps. 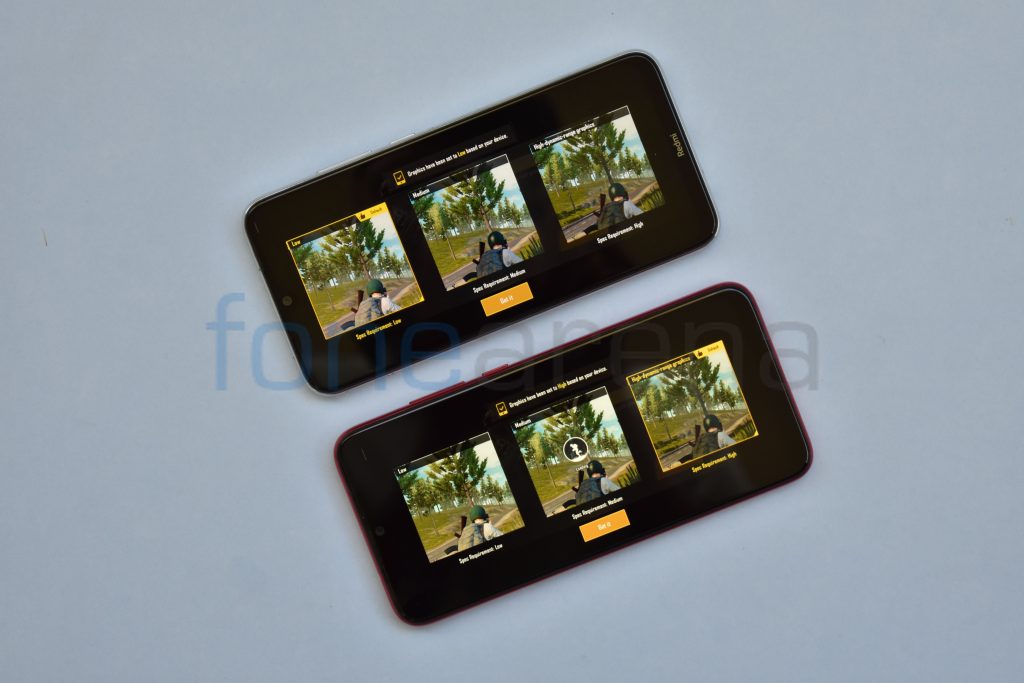 To sum it up, Redmi Note 8 has a fairly capable processor that will perform just fine in day-to-day tasks but the Redmi Note 7 Pro has a much more powerful Qualcomm Snapdragon 675 SoC under the hood. 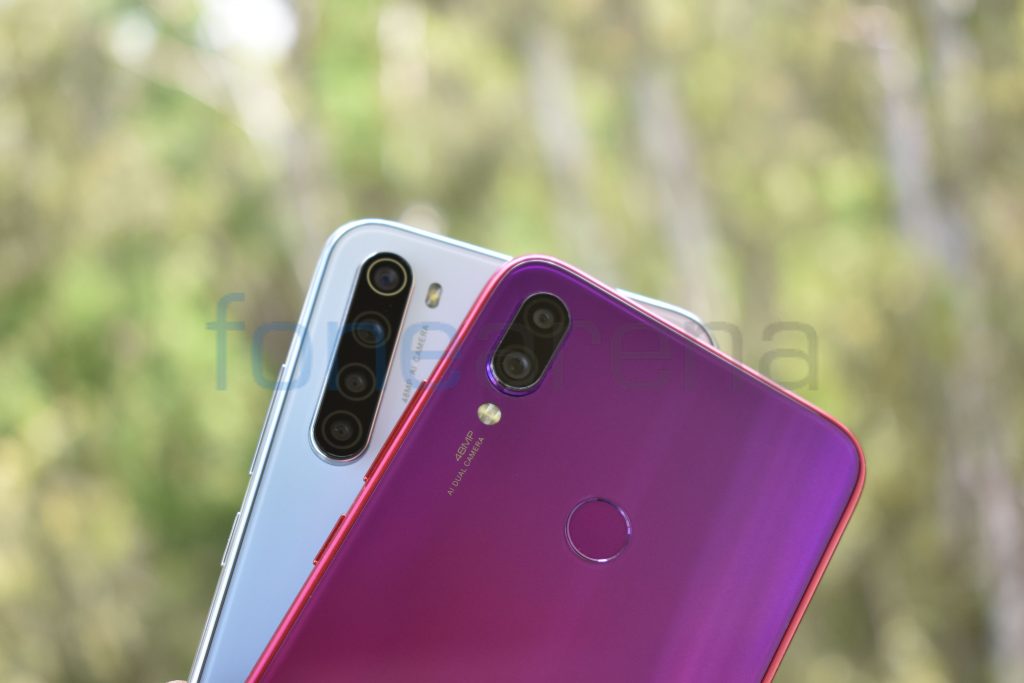 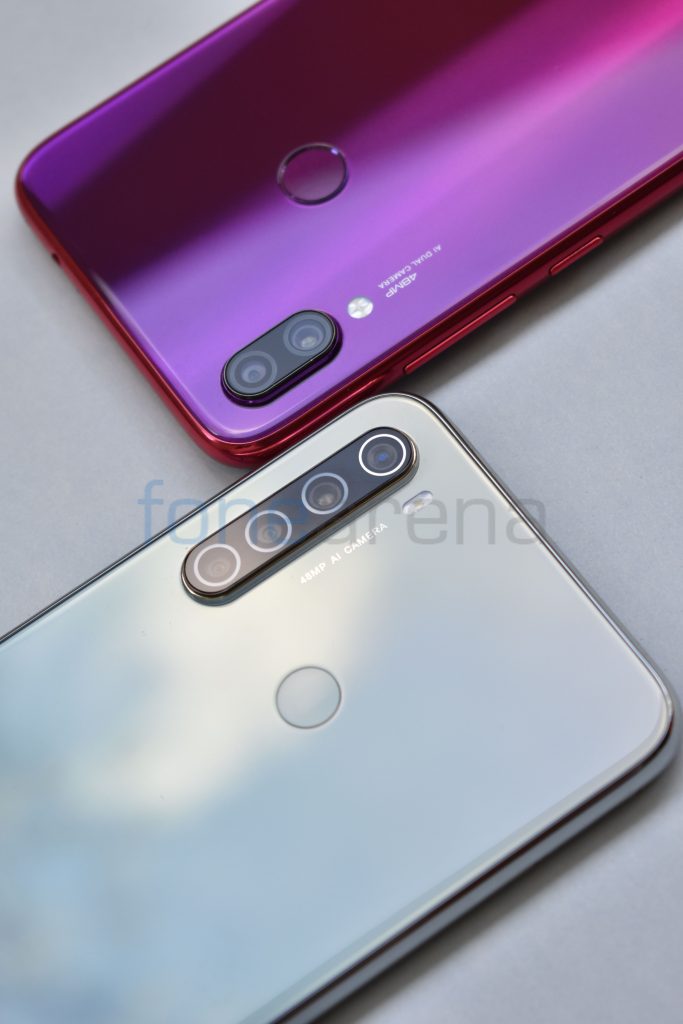 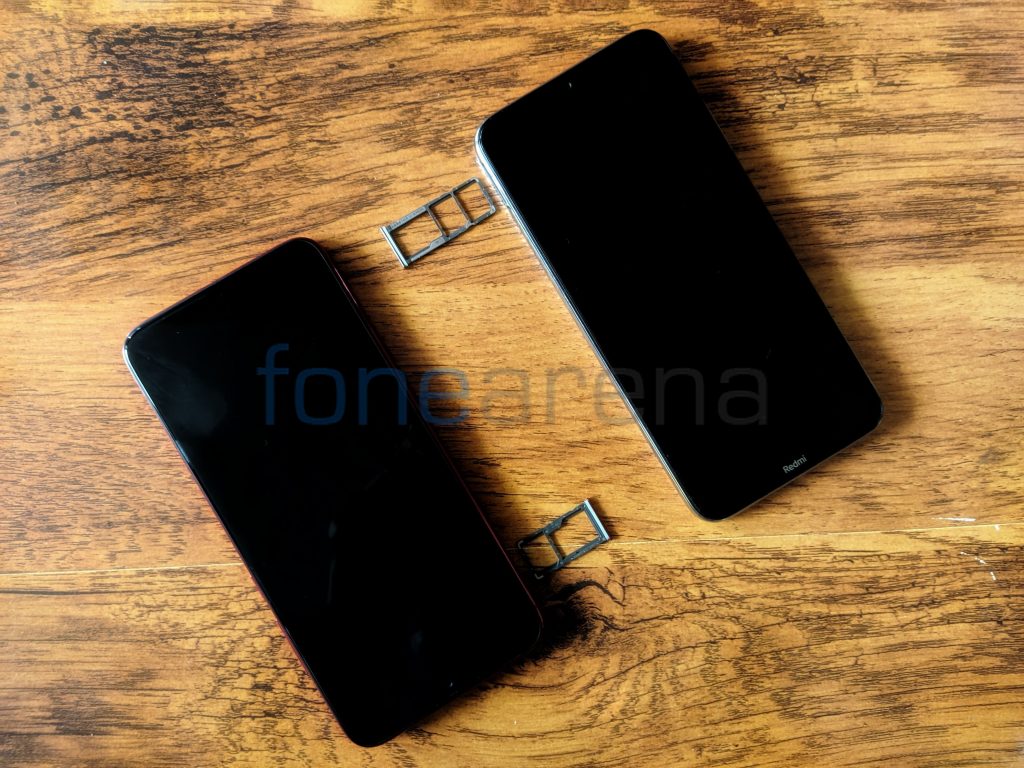