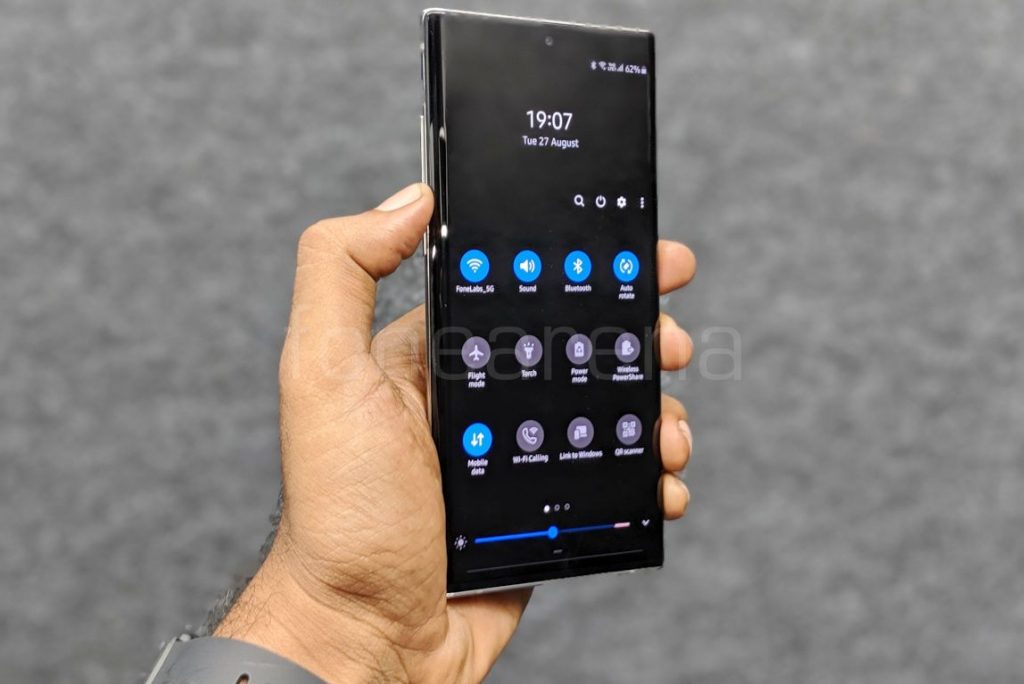 Samsung introduced the 108MP ISOCELL Bright HMX image sensor back in August this year and it powered the recently launched Xiaomi’s Mi CC9 Pro / Mi Note 10. Samsung is yet to launch a smartphone with 108MP camera, but recently, the code found in Samsung Camera app hints at a future Galaxy smartphone with a 20:9 display and 108MP camera 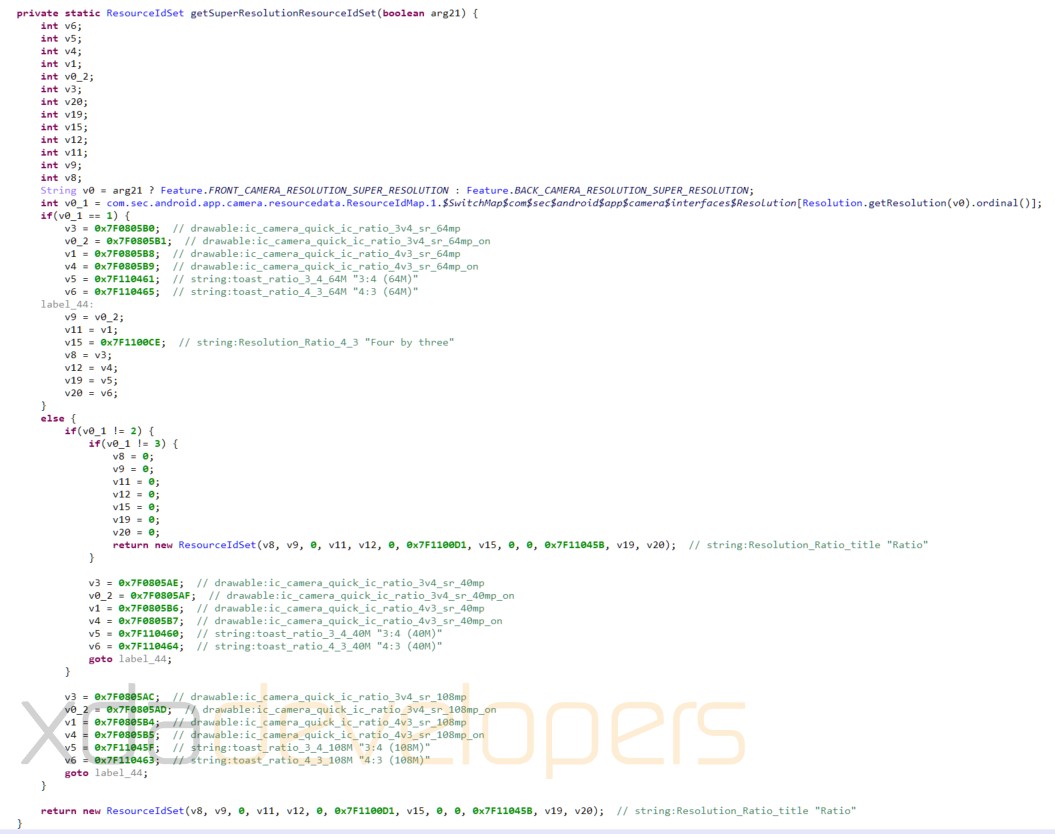 According to a report from XDA Developers,  code found in One UI 2.0 beta Camera app suggests that Samsung is working on a smartphone with a 108MP camera. The Camera app has added support for 12000 x 9000 pixels resolution (108 megapixels) and the code also suggests that the aspect ratio will be 20:9. Samsung could combine multiple pixels into a single pixel and output photos at 27MP or 12MP, rather than full 108MP resolution. 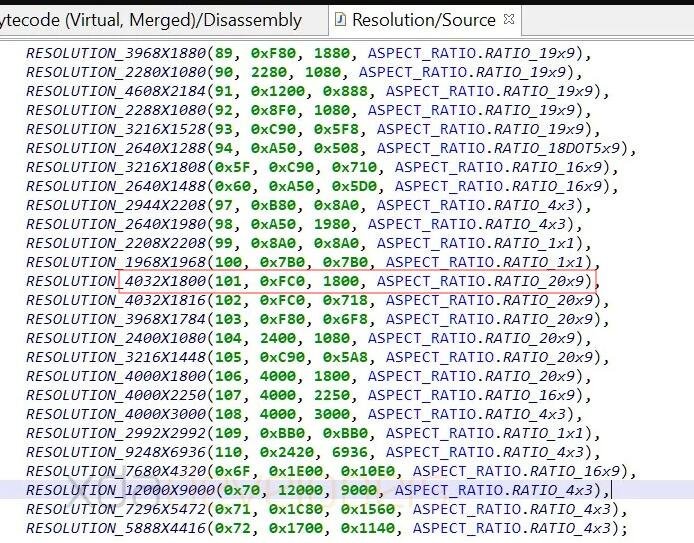 Samsung could introduce its 108MP ISOCELL Bright HMX image sensor in the upcoming Galaxy S11 Series next year. We should know more information in the coming days.

In related news, Sony has officially teased its upcoming IMX686 sensor that will debut on smartphones starting early 2020.