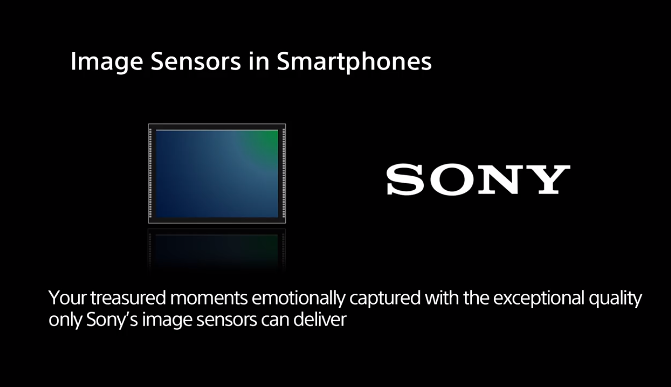 Sony launched its popular 48MP IMX586 image sensor last year and it powered a plethora of smartphones launched in recent times. Now, Sony has officially teased the upcoming IMX686 image sensor ahead of announcement next year.

The official video posted by Sony China on Weibo reveals first photo samples of the upcoming IMX686 image sensor, however, the company hasn’t posted full-resolution photos yet. As there are no smartphones out with the new sensor yet, Sony captured all photos on a prototype board connected to a computer, and the smartphone shown in the video is just a mock-up. The resolution of the sensor was not revealed in the video, but rumours suggest that it could be 64 megapixels. 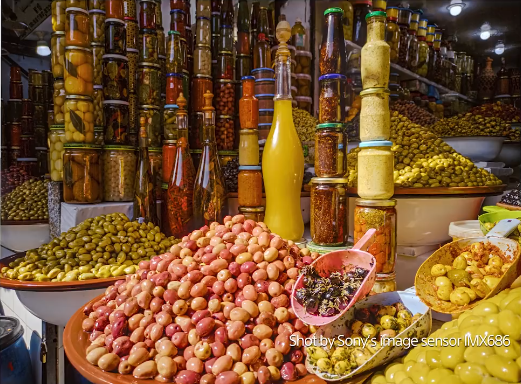 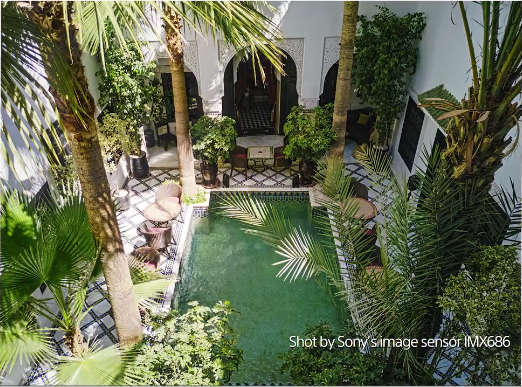 Weibo post by Sony China reads “The new year is not far away, let’s look at the performance of the 2020 new image sensor!” (Translated from Chinese), and this suggests that Sony could unveil the new sensor as early as January 2020. We should know more information in the coming days.