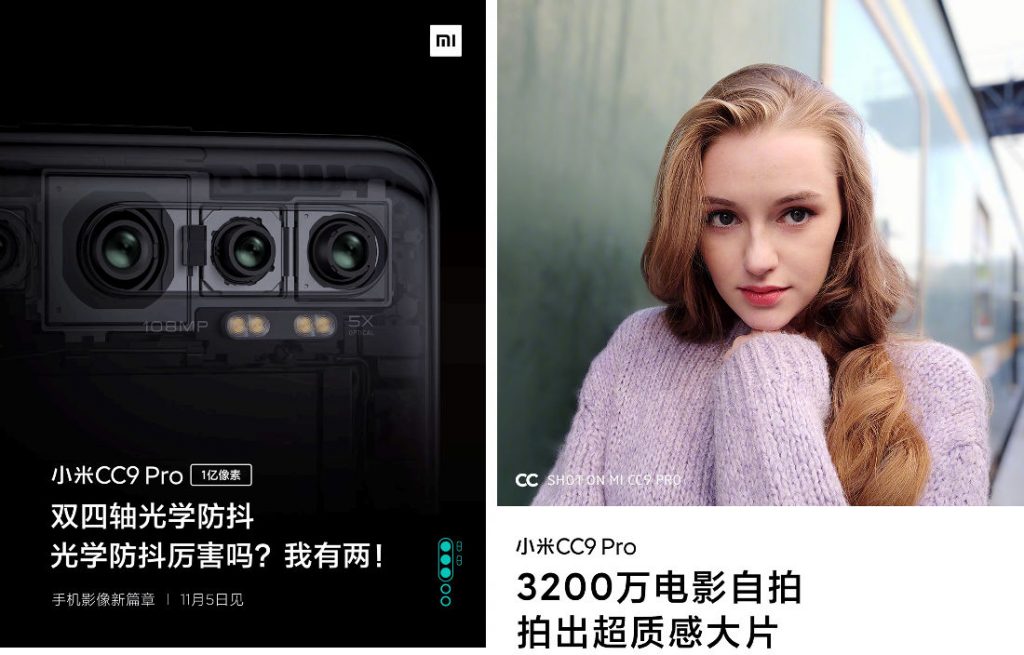 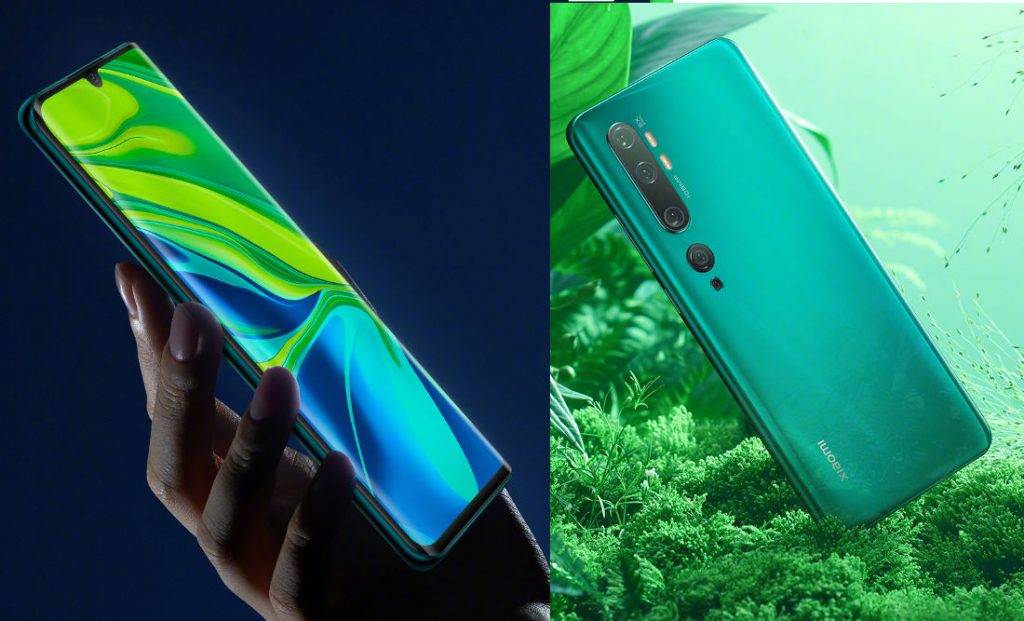 Earlier: We already know that Xiaomi’s Mi CC9 Pro smartphone with 108MP rear camera and penta rear cameras will be announced on November 5th. The company already revealed details about the camera sensors and the specifications were revealed through TENAA listing. Now it has shared more samples and confirmed the battery details of the phone. 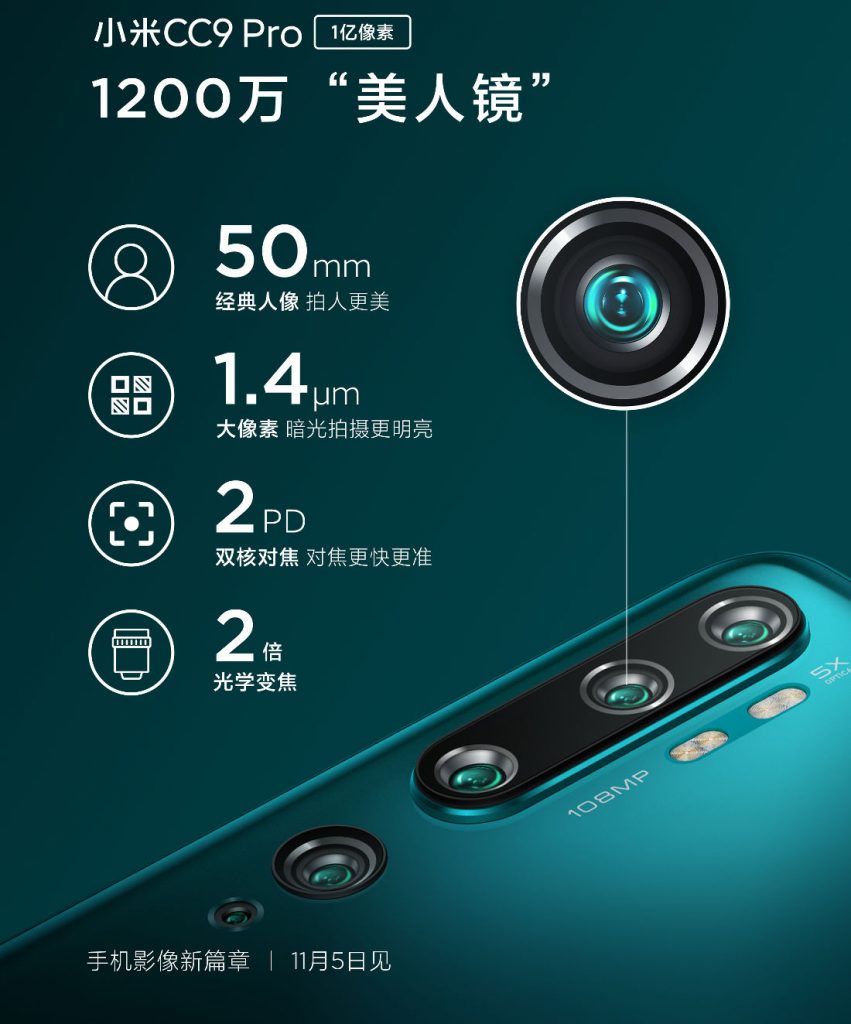 The phone will feature 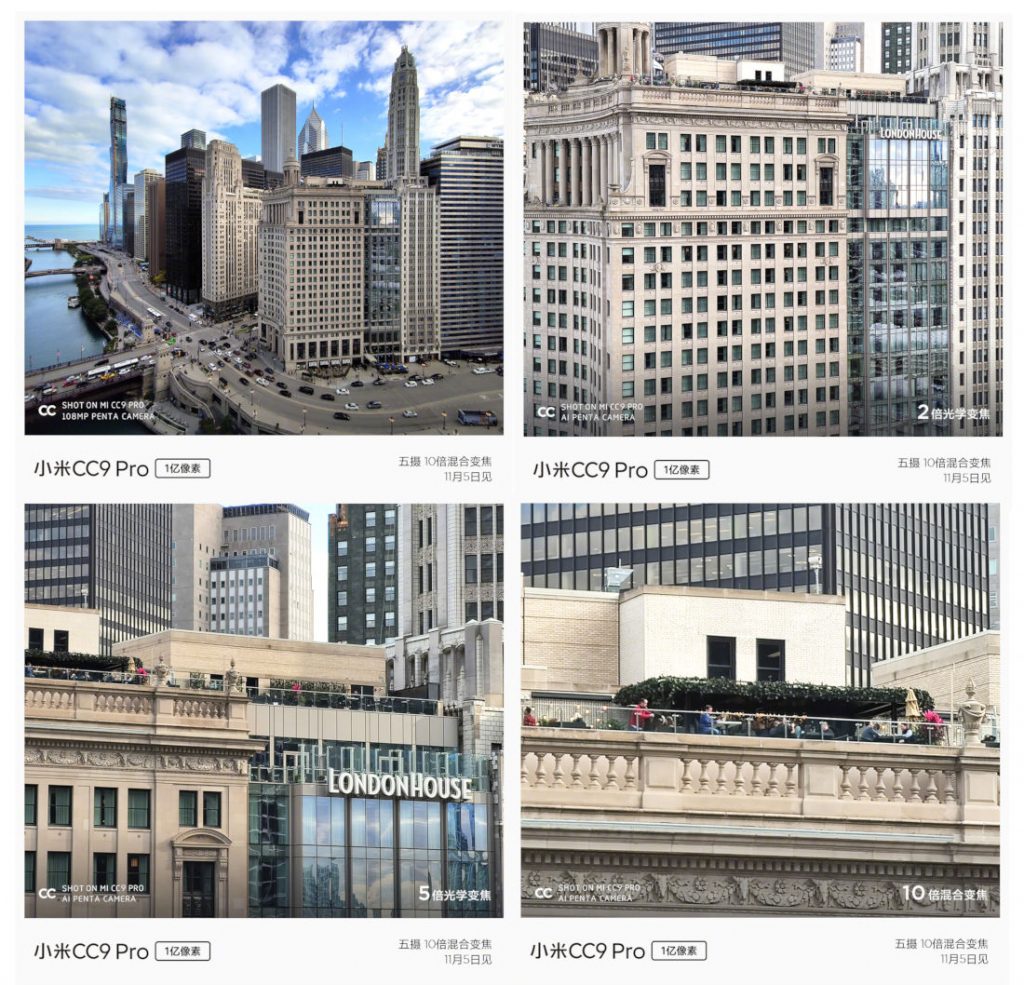 Here are the night mode shots that offers 14-bit night mode based on RAW’s loss-less algorithm.

In addition, the company has also confirmed that the phone will pack a 5260mAh (5160mAh minimum) battery with support for 30W fast charging that can charge the phone to 58% in 30 minutes and 100% in 65 minutes. 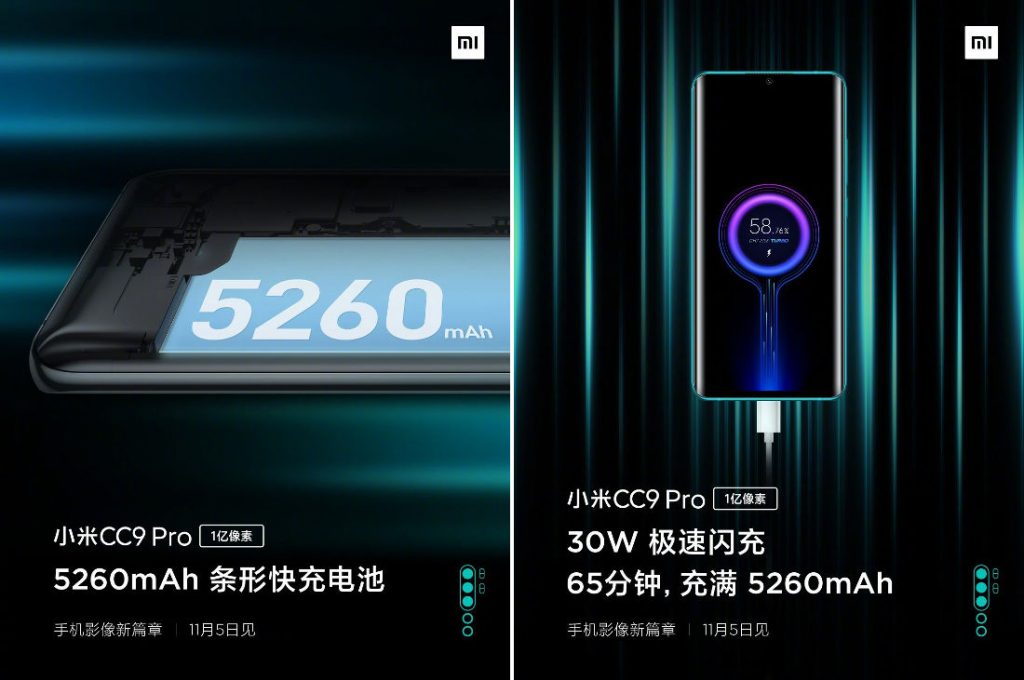 In order to extend the high-power charging time, the Xiaomi CC9 Pro has the latest and most efficient charging Charger-BQ25970 with ultra-high conversion rate of 97% that greatly reduces the heat loss and can maintain a longer current output.

The battery Sense increases the detection loop in the battery’s internal cells and directly detects the real-time voltage of the battery’s internal cells. So the Xiaomi CC9 Pro can be used to charge the battery with a 6A high current for nearly 15 minutes, reducing the charging time. In order to shorten this time, it has adopted the new MI-FC (MI Fast Charge) fast charging technology, which can output more energy in advance with high current, reducing the amount of power that needs to be recharged during constant voltage charging.

The phone will come in Green and Snow Aurora colors. We should know the price once it goes official next Tuesday.