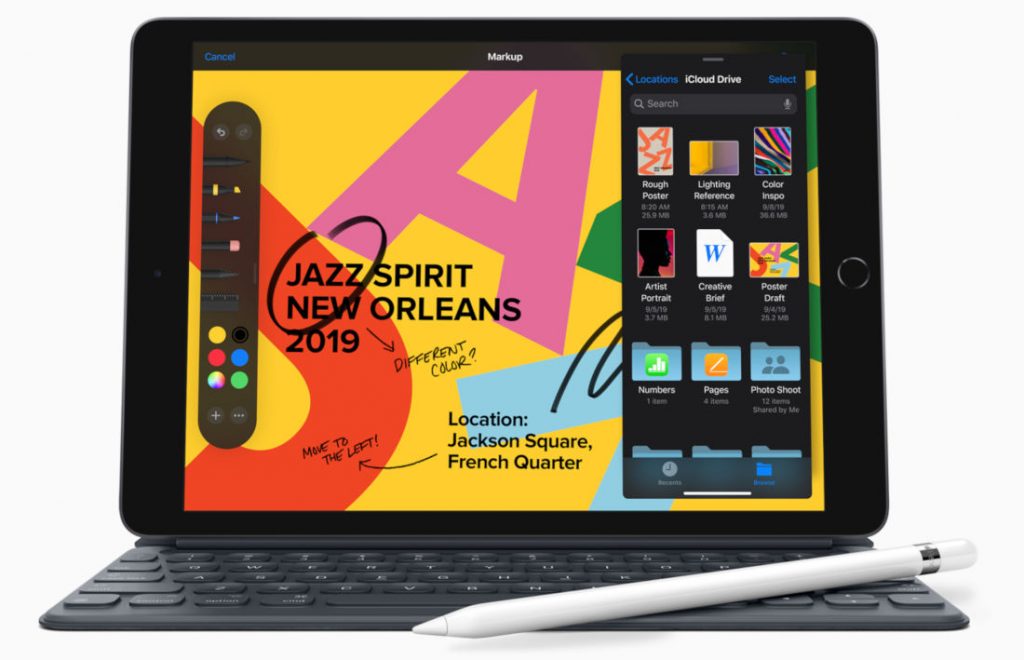 The International Data Corporation (IDC) has reported that tablet shipments for Q3 2019 worldwide have seen growth with 37.6 million units shipped globally, resulting in a year-on-year growth of 1.9%. The top five companies that shipped tablets are Apple, Amazon.com, Samsung, Huawei and Lenovo.

Apple extended its lead in the tablet market share with a 21.8% growth compared to Q3 2018. The introduction of a new base level iPad and the inclusion of smart connector for detachable keyboards has contributed to strong sales for the iPad. The introduction of iPadOS has also helped Apple boost the sales of the iPad as it slowly encroaches on the PC market space.

Amazon.com grabbed the second place in the market, a place usually held by Samsung. The introduction of the new Fire 7 tablet along with a lot of Prime Day Sales has helped the company’s tablet shipment to grow by 25.6% YoY.