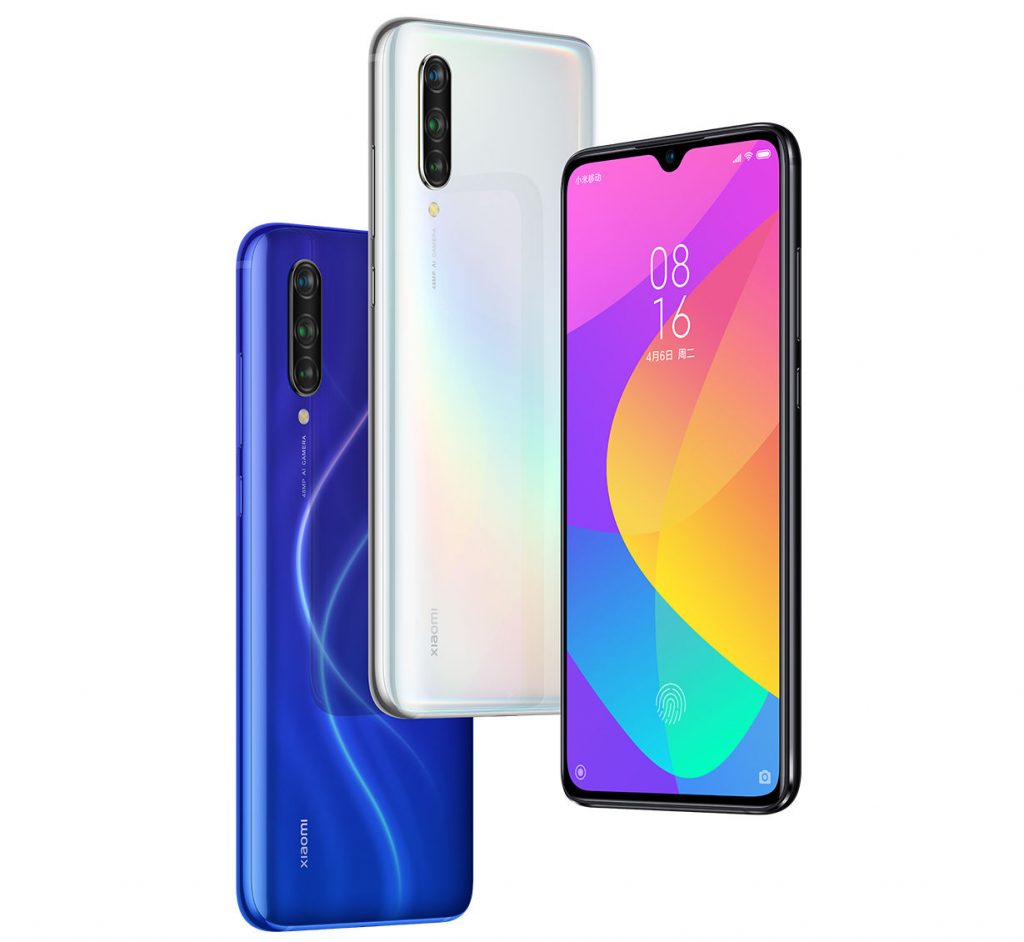 Xiaomi introduced  Mi CC9 and Mi CC9e smartphones in China back in July. The Mi CC9e was later introduced as Mi A3 in the Android One lineup. Now new rumors from China have surfaced saying that Mi CC9e Pro in the CC series could be introduced at the end of October.

This is rumored to sport a curved screen from Visionox, pack 108MP Samsung sensor that made its debut in the Mi MIX Alpha concept phone with Surround Display that was introduced last month. This is said to be powered by Snapdragon 730G processor, which would make this the first Xiaomi phone with 730G, since K20 smartphone only has Snapdragon 730.

The Mi CC9 Pro could compete with the recently-announced realme X2 that is also powered by Snapdragon 730G, but features 64MP quad rear cameras. Other specs such as camera details and battery capacity are not known yet.

The Xiaomi Mi CC9 Pro is rumored to be introduced in China on October 24. We should know more details about the phone in the coming weeks.