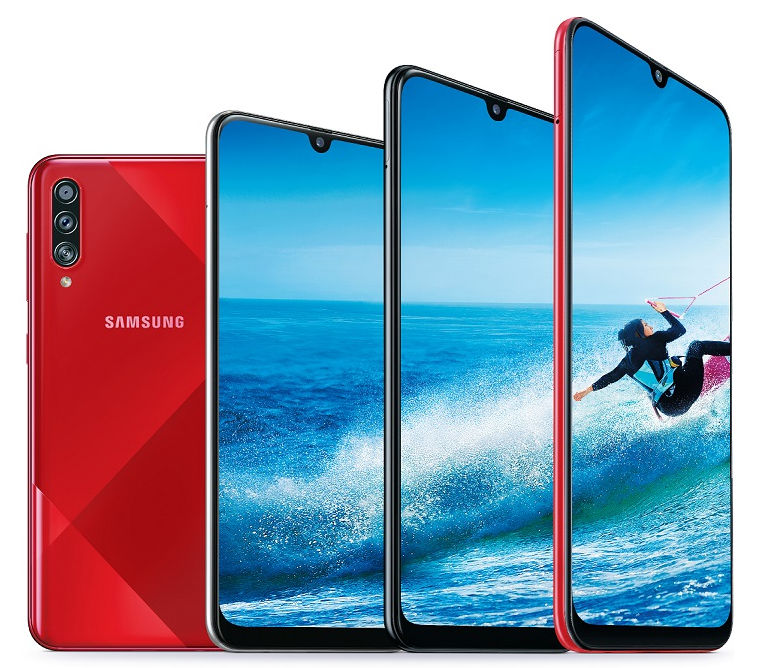 After rumors, Samsung has officially launched the Galaxy A70s, successor of the Galaxy A70, which was launched in India back in April. This has the same 6.7-inch Full HD+ Infinity-U Super AMOLED display with 20: 9 aspect ratio and  is powered by an Octa-Core Snapdragon 675 SoC and runs Android Pie with Samsung One UI, but this comes with up to 8GB of RAM, and features a 64-megapixel rear camera with f/1.8 aperture along with a secondary 5-megapixel camera for portrait shots and an 8-megapixel 123° ultra wide-angle lens. The phone also has a 32-megapixel front camera, which is same as the A70. 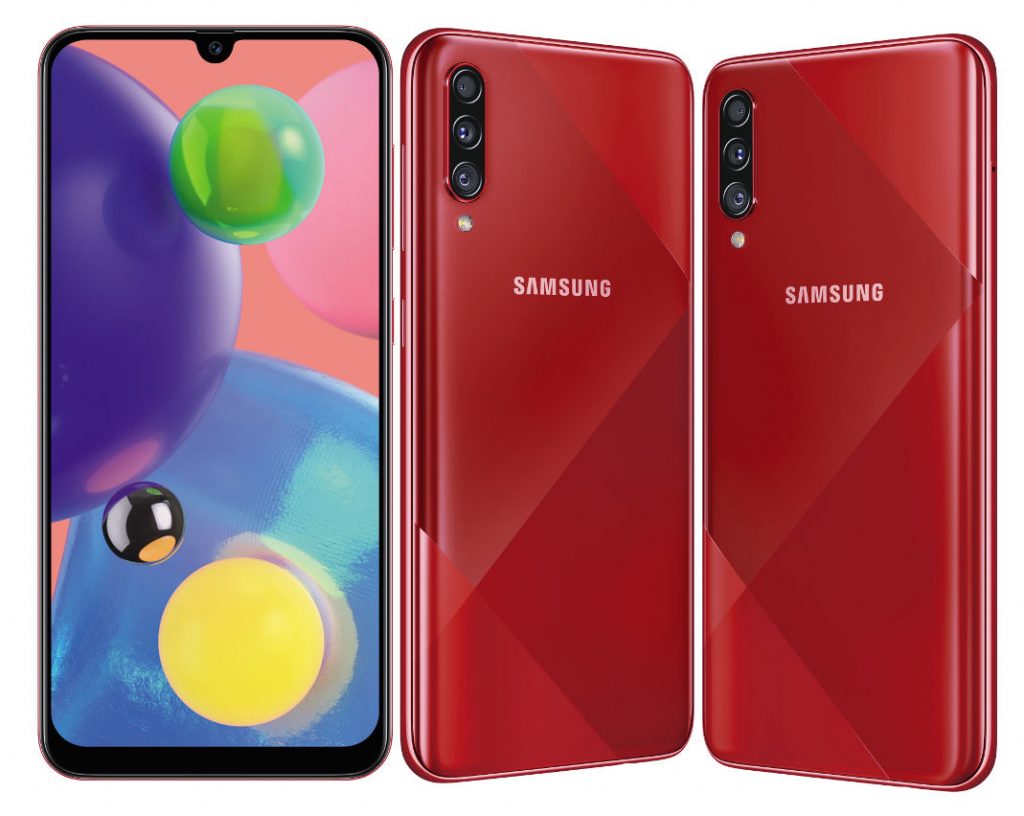 The back has unique geometric patterns and  holographic effect on the back, and packs a 4500mAh battery with support for 25W super fast charging.