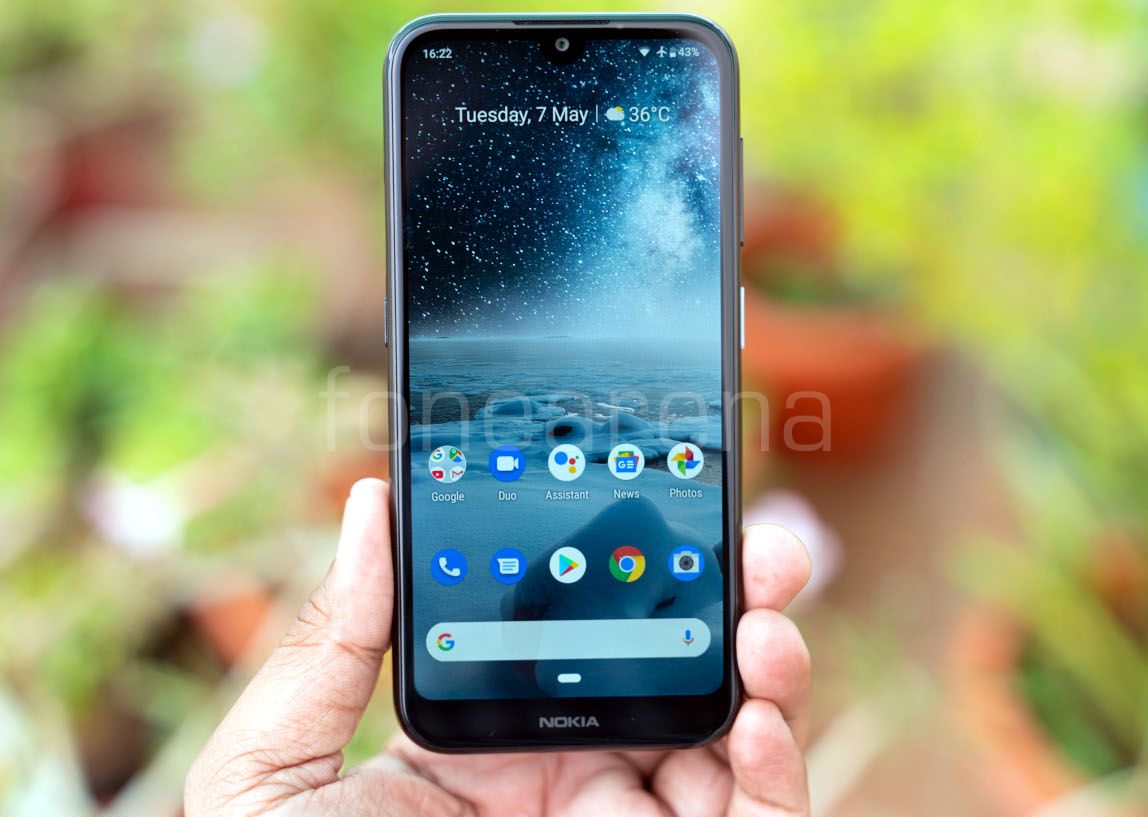 HMD Global launched the Nokia 4.2 back in May and the Nokia 3.2  was launched later in May. Today both the phones have received second price cut in about four months of launch, after a price cut in June. The phones are available at new rates on Nokia India online store and offline stores. These phones were introduced at the MWC earlier this year, come with dedicated dual SIM and microSD slots and notification light on the power button and a dedicated Google Assistant button.

To recall, Nokia 4.2 has a 5.71-inch HD+ waterdrop notch display, is powered by Snapdragon 439 with 3GB of RAM, runs Android 9.0 (Pie), has a 13-megapixel rear camera along with a 2-megapixel secondary camera for portrait shots and an 8-megapixel camera on the front. It has a rear-mounted fingerprint scanner and packs a 3000mAh battery.

The Nokia 3.2 packs a 6.26-inch HD+ a-Si TFT LCD screen, is powered by the Qualcomm Snapdragon 429 SoC with up to 3GB RAM, runs Android 9.0 (Pie), has a 13-megapixel rear camera and an 5-megapixel camera on the front with support for Face Unlock, while the 3GB RAM with 32GB storage version also comes with a fingerprint sensor. It has a 4000mAh battery.