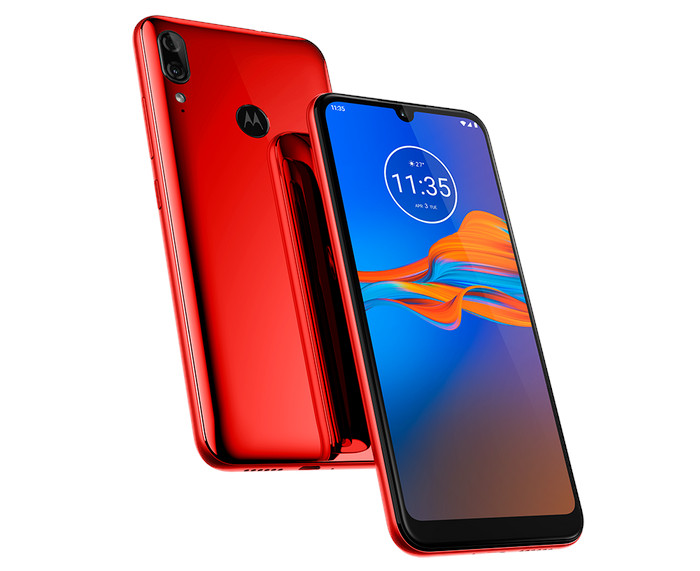 Update: September 10 — The company has confirmed that Moto E6 Plus  smartphone will be launched on Flipkart on September 16th as Moto e6s. 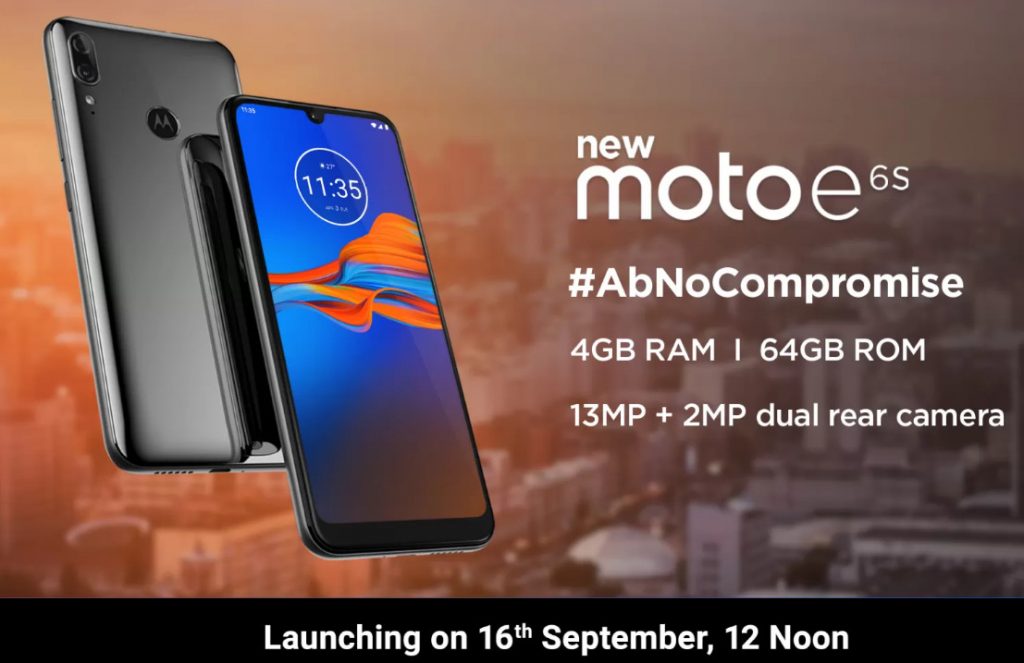 The teaser by Flipkart with the hashtag #AbNoCompromise reveals key details of the smartphone i.e., 4GB RAM with 64GB storage, Dual Rear Cam, 6.1-inch Max Vision display, “Brand Value” and reads “CAN YOU GUESS THE PRICE ?” These details indicate that the smartphone that the company is teasing is indeed the Moto E6 Plus. Motorola’s teaser on Twitter also reveals the image of Moto E6 Plus, confirming the launch in India soon on Flipkart.

The launch date of Moto E6 Plus is not revealed yet and we should know more information in the coming days.