The company also posted couple of low-light shots captured on the Redmi Note 8, and also said that it will use four-in-one pixel binning to make an 12MP image with 1.6μm pixel for night mode shots, similar to the Redmi Note 7 series. 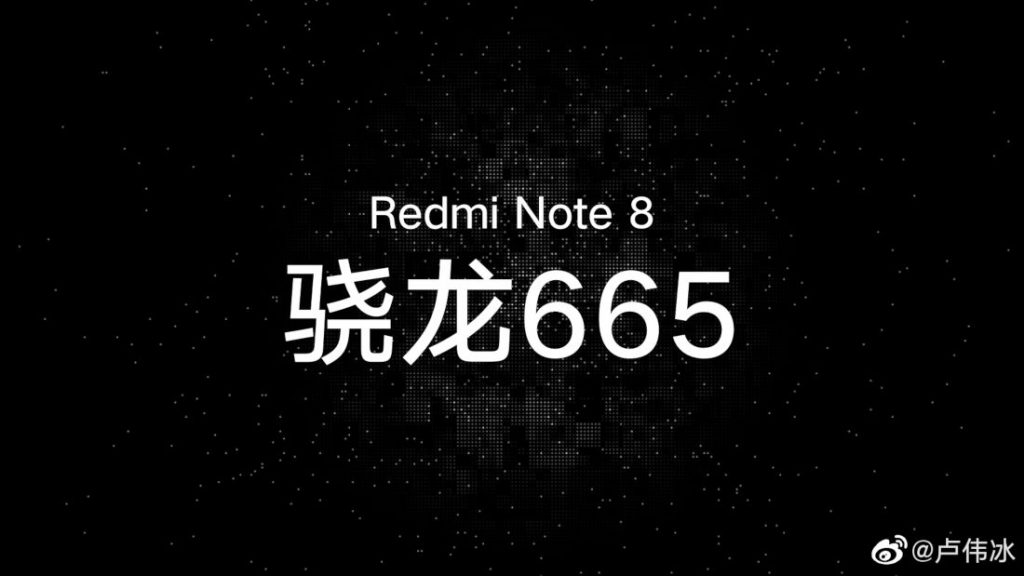 The company did not reveal other details yet, but it will likely retain the FHD+ Dot Notch screen from the predecessor, but it has confirmed a smaller chin for improved screen-to-body ratio, better battery life, NFC and more RAM and storage. We should know more details in the coming days.