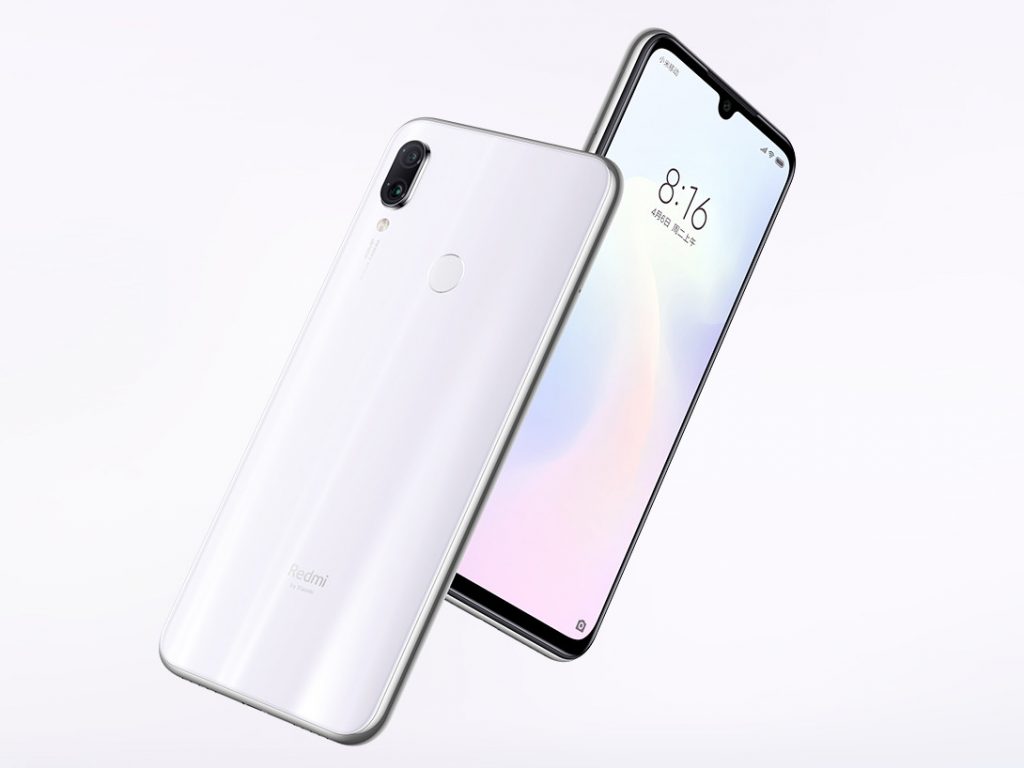 Mi fans, time for the white revolution! Presenting the #AstroWhite variants of the #RedmiNote7Pro & #RedmiNote7S.
Looks like a dream, right?

RT if you want to get one. pic.twitter.com/x3wUaUtWfS 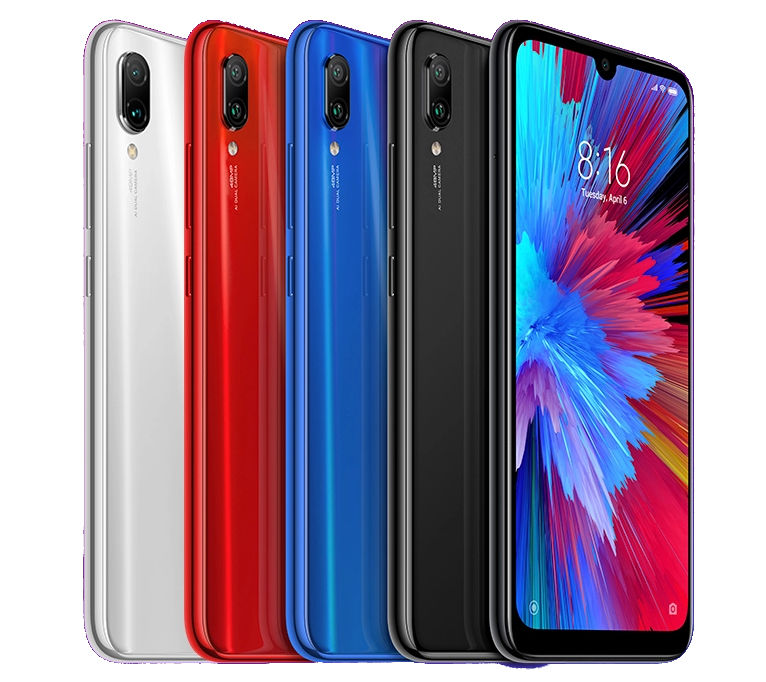