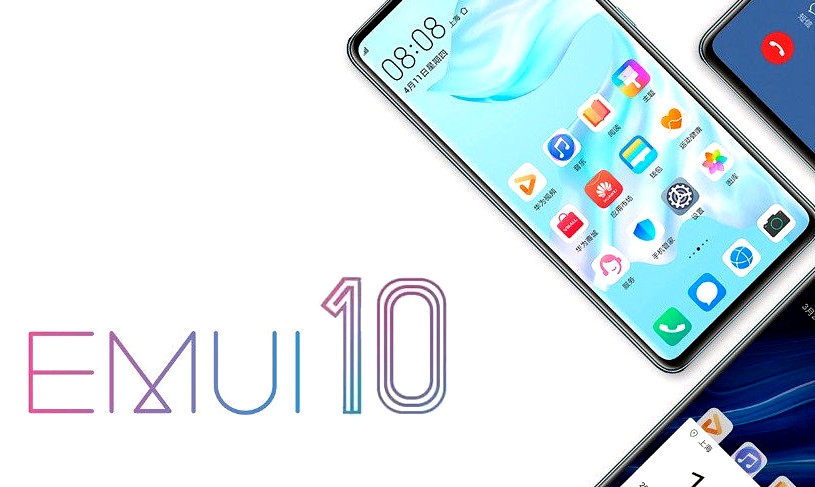 Update: August 6, 2019 — HUAWEI has finally published an invitation for the announcement of EMUI 10 on August 9th. Based on a promo that surfaced recently, EMUI 10 will bring new features including Classification of UI elements’ design and effects, Gallery content management and sorting, Video Ringtones improvements, Personalization options for Theme, Wallpaper, and Fonts, Improvements to system animations, games and more. 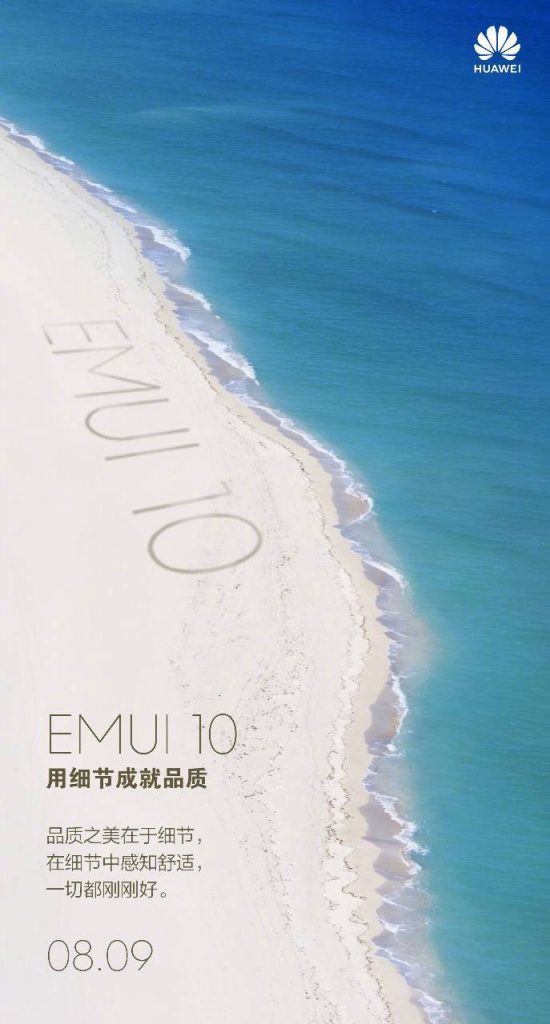 Earlier: HUAWEI introduced EMUI 9.0 last year with a lot of new features, and the EMUI 9.1 was introduced alongside the P30 Pro earlier this year, which  started rolling out to older devices starting from the HUAWEI Mate 20 Series last month, and will roll out to other phones this month and next month. Now the company has confirmed that it will launch the EMIUI 10 at the HUAWEI Developer’s conference on August 9th.

Some reports from China say that the company will also show off ‘HongMeng OS’ for Chinese market, which is said to launch as ‘Oak OS‘ for the global markets later.

EMUI 10 will be based on Android Q, which the company is said to have started testing few months back. This is expected to come with updates to several system-level features, including Ark compiler and improvements to new EROSF file system that was introduced with EMIUI 9.1.

We should know all the details about the EMUI 10.0 when it goes official next month.