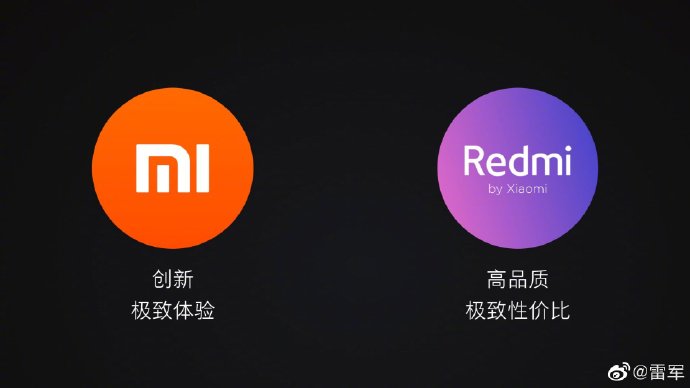 Xiaomi announced Redmi as a separate brand and also appointed Lu Weibing the president for the sub-brand back in January. The company recently launched the Redmi K20 and Redmi K20 Pro under the Redmi sub-brand. Now, the Xiaomi CEO, Lei Jun has announced that the company won’t be releasing Mi Max and Mi Note series phones this year. He also mentions that Mi series represent high-end devices featuring the latest innovations from the company and with the Redmi series, the company aims to offer high-quality products at affordable prices.

As of now, Xiaomi is focused on Mi numeral series (Mi 9, Mi 9 SE), Mi MIX series and the recently announced Mi CC series. The company has Redmi 7A, Redmi 7, Redmi Note 7, Redmi Note 7 Pro, Redmi K20 and Redmi K20 Pro under the Redmi portfolio. Xiaomi CEO Lei Jun has not stated anything regarding the Android One series of phones, neither he mentions about Mi 6X successor. To remind, Mi 6X was released in China back in April 2018 and it’s Android One counterpart Mi A2 was released in July 2018.