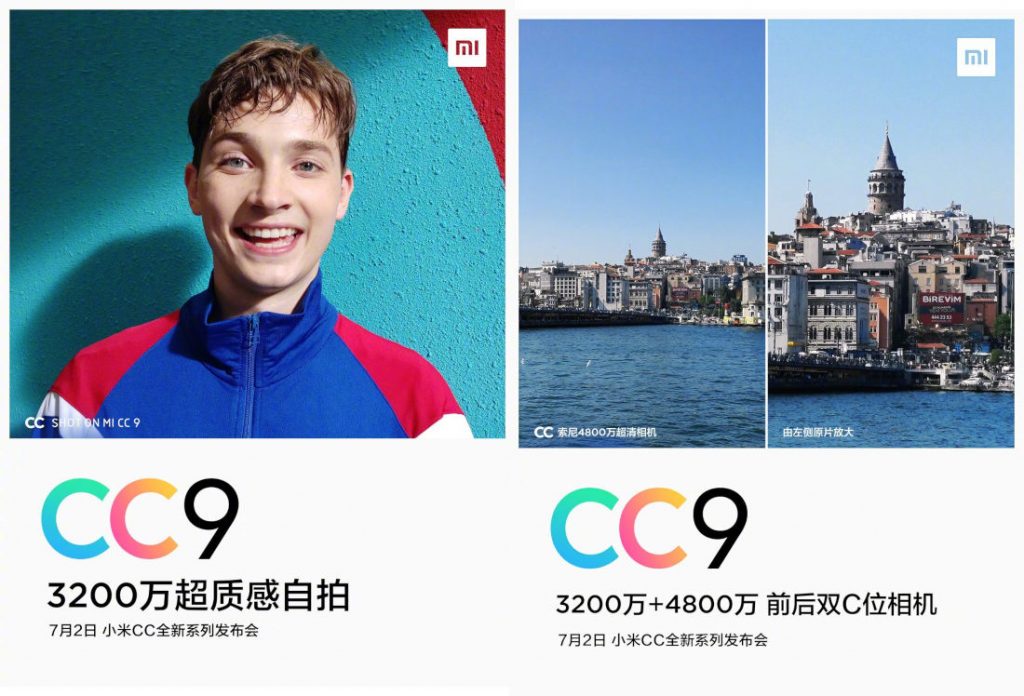 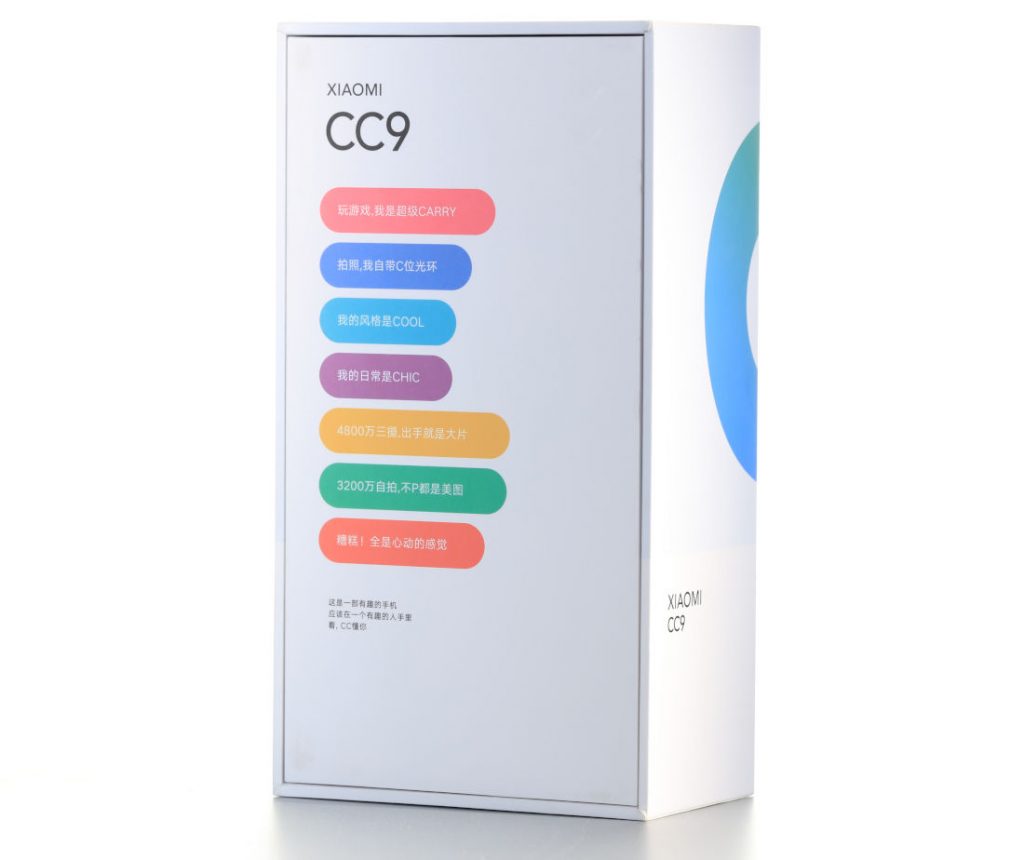 The company has also shared an image of the box. 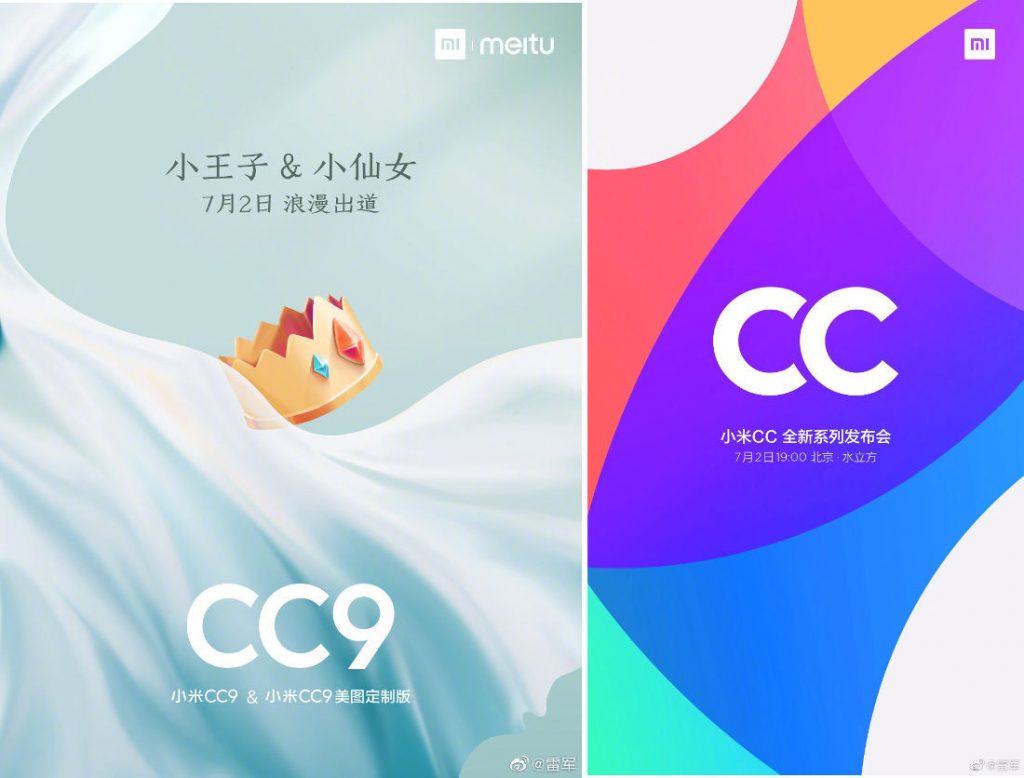 Update: June 24, 2019 — Xiaomi today confirmed that it will introduce its CC series of smartphones on July 2nd. The CEO Lei Jun already ‘Little Fairy’ codename, now he has confirmed ‘Little Prince’ condename for another phone in the series. Press shot of the CC9e has surfaced online revealing a similar design that surfaced on TENAA last week. The CC9 Meitu custom Edition is said to feature flip cameras, but we will have to wait to find out more. 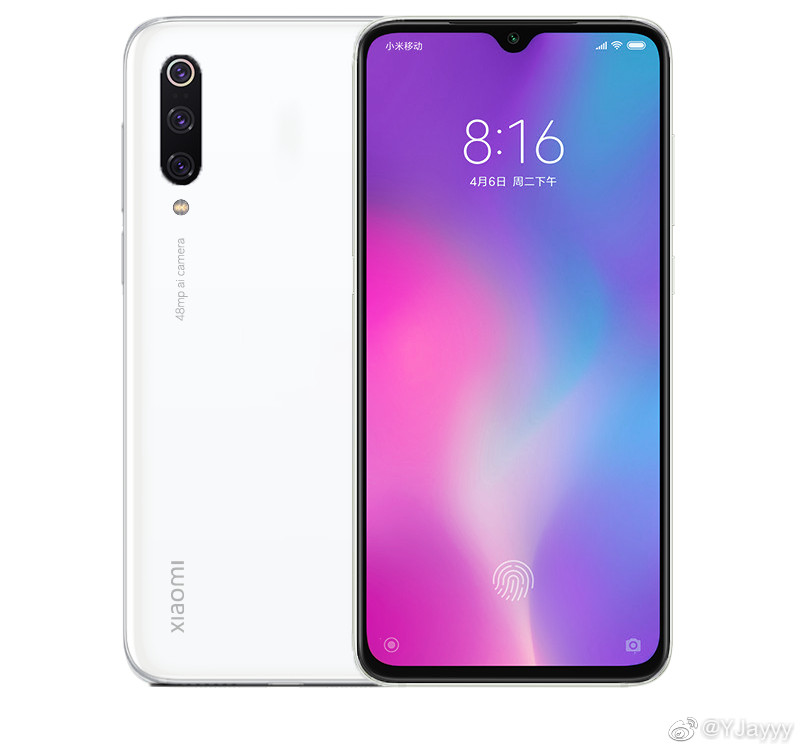 The CEO has also shared a short video for the CC series.

Earlier: Xiaomi today announced its new ‘CC’ series for smartphones targeted at youth globally. This comes months after the company went with dual brand strategy by separating the Redmi brand from Xiaomi, ahead of Redmi Note 7 launch in January in China. 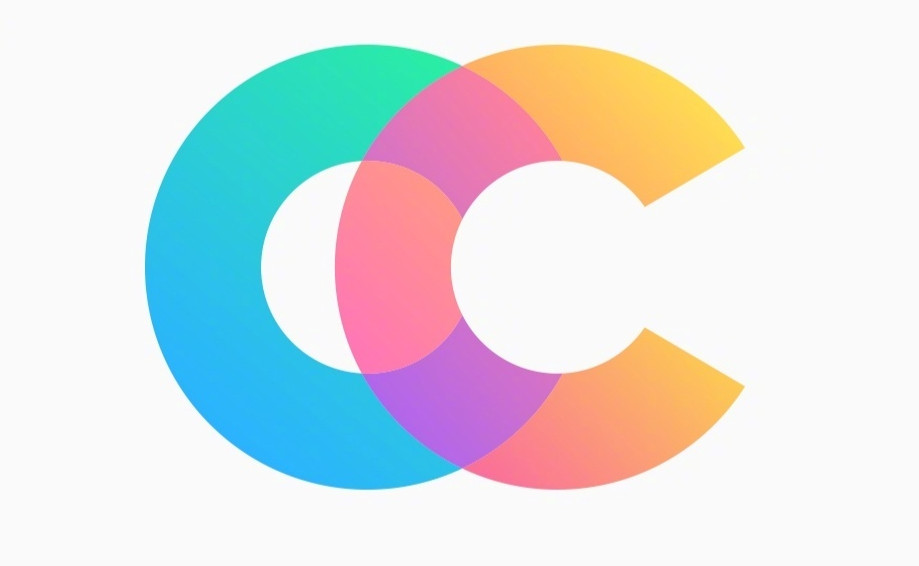 Xiaomi CC’s product team will have ‘Chic & Cool’ members from the 90s, the youngest product team inside Xiaomi. The CC product team has more than half of the art and fine arts people who design their favorite products with aesthetics of ‘art students’. This will redefine the trend of mobile phones with the ideas of young people, believes the company.

The phones will be Colorful, but also Creative. It will follow the popular color trends of the year, and use the best technology to achieve designs that others can’t think of. Regardless of the rear or front-facing camera, the hardware of Xiaomi CC will be the best solution, and the new aesthetic concept of “Xiaomi with Meitu AI Aesthetics Lab”, combining advanced camera hardware and beauty technology.

“We are simple, good enough, sincere and direct, and are a good choice for all young people. Xiaomi CC, will be a trendy smartphone for young people around the world,” said the company. 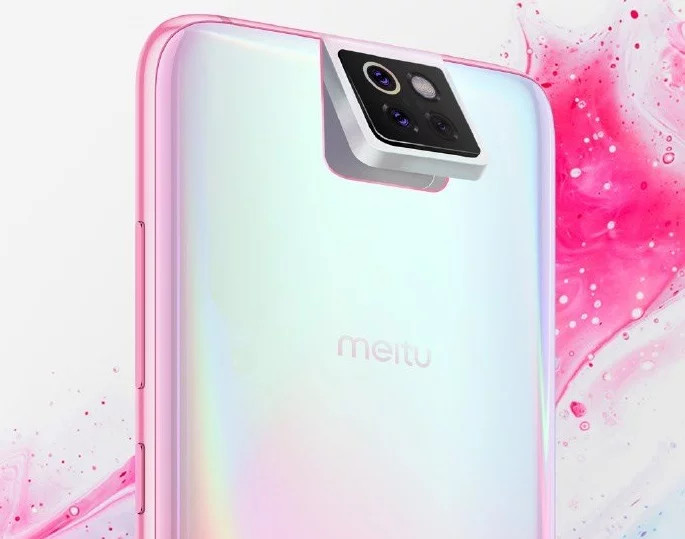 Xiaomi and Meitu are also said to be working on a flip camera phone like the ASUS Zenfone 6 (6Z), but with triple cameras. 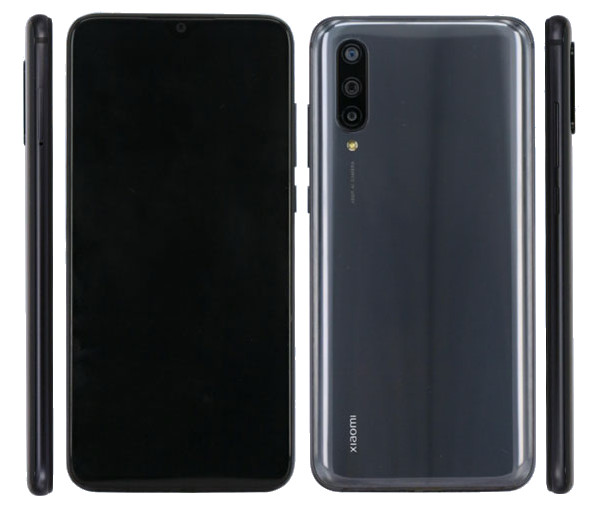 Earlier this week, a new Xiaomi smartphone with the model number M1904F3BC got certified by TENAA in China. This could be the upcoming Mi CC9e. It is said to feature a 6.39-inch AMOLED FHD+ DotNotch screen, 156.8×74.5×8.67mm dimensions, 4000mAh (typical) / 3900mAh (minimum) battery with 18W fast charging support for the phone. It is said to pack a 32-megapixel front camera, 48MP AI camera, along with an ultra-wide sensor and probably a telephoto lens. The phone will likely feature an in-display fingerprint scanner.