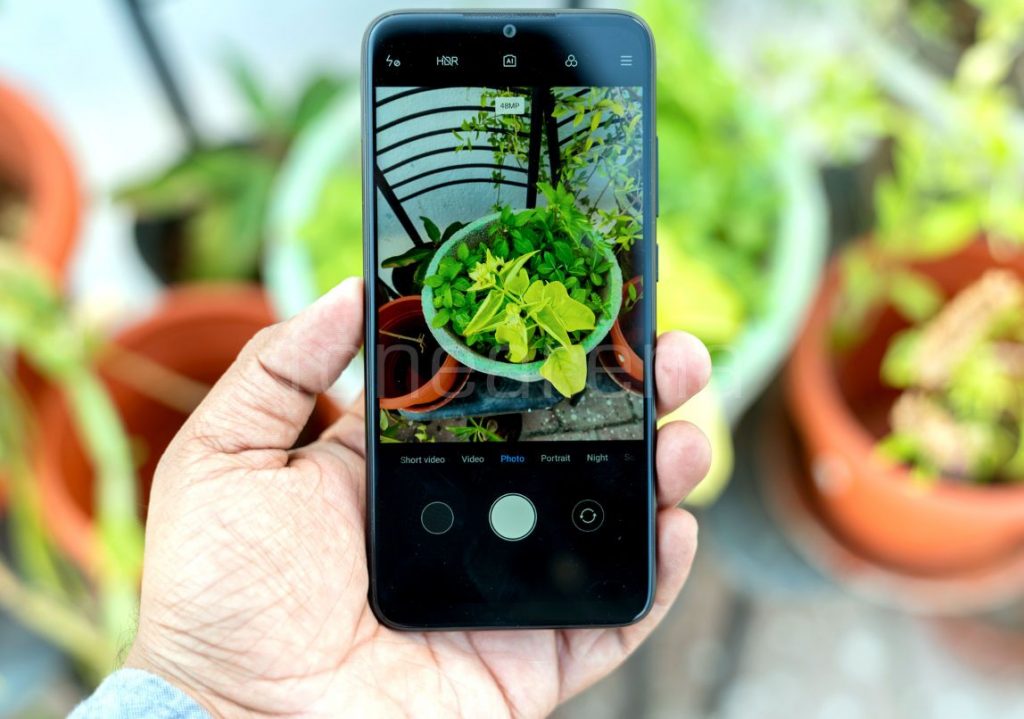 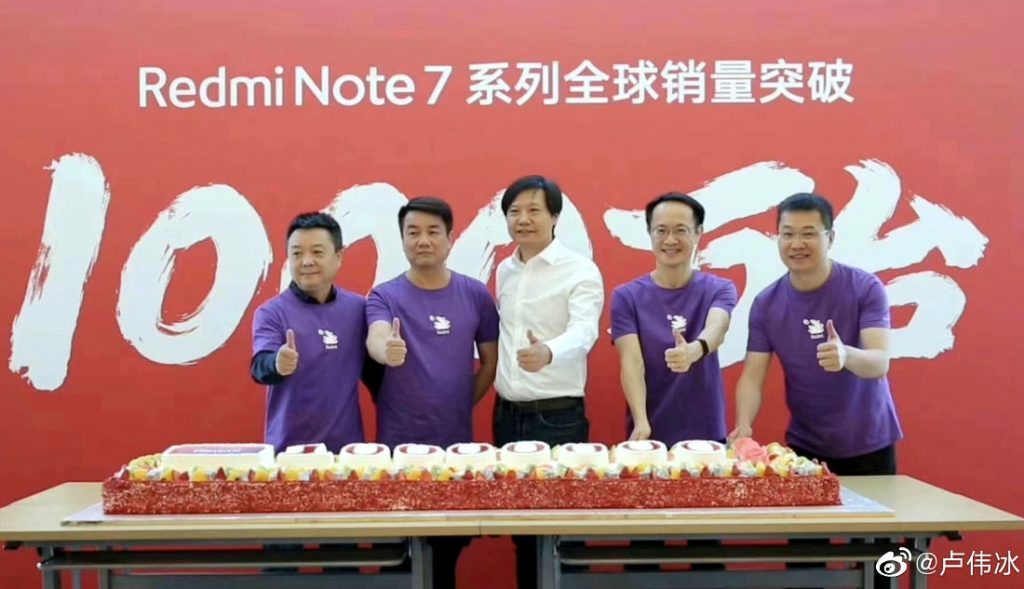 WOW! What an amazing accomplishment!
Globally we have sold over 10 million Redmi Note 7 series in just 129 days, marking another major milestone for the awesome #RedmiNote7 series.
We couldn’t have gotten to this landmark moment without our amazing Mi Fans!#NoMiWithoutYou pic.twitter.com/Kx7NlkNNEF

The company is all set to introduce the Redmi K20 series in China tomorrow, which will also be launched in India soon.