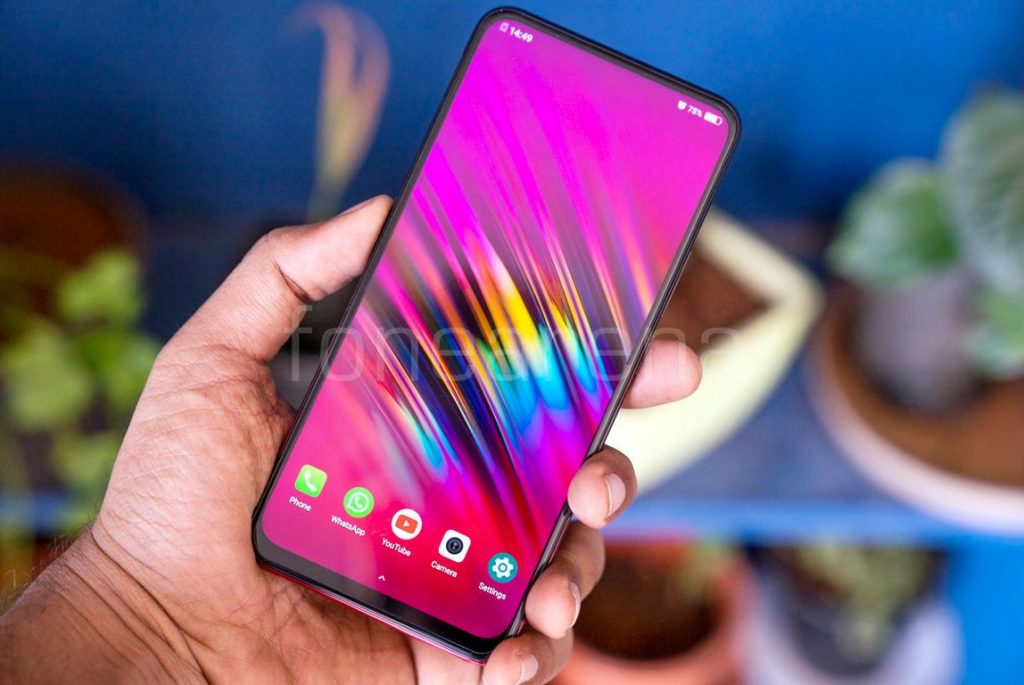 Vivo launched the V15 smartphone with a pop-up camera in March 2019 and the Y17 smartphone last month in India. It has been less than 2 months since the launch of both the smartphones and now, both Vivo V15 and Vivo Y17 smartphone have received price cuts in India. 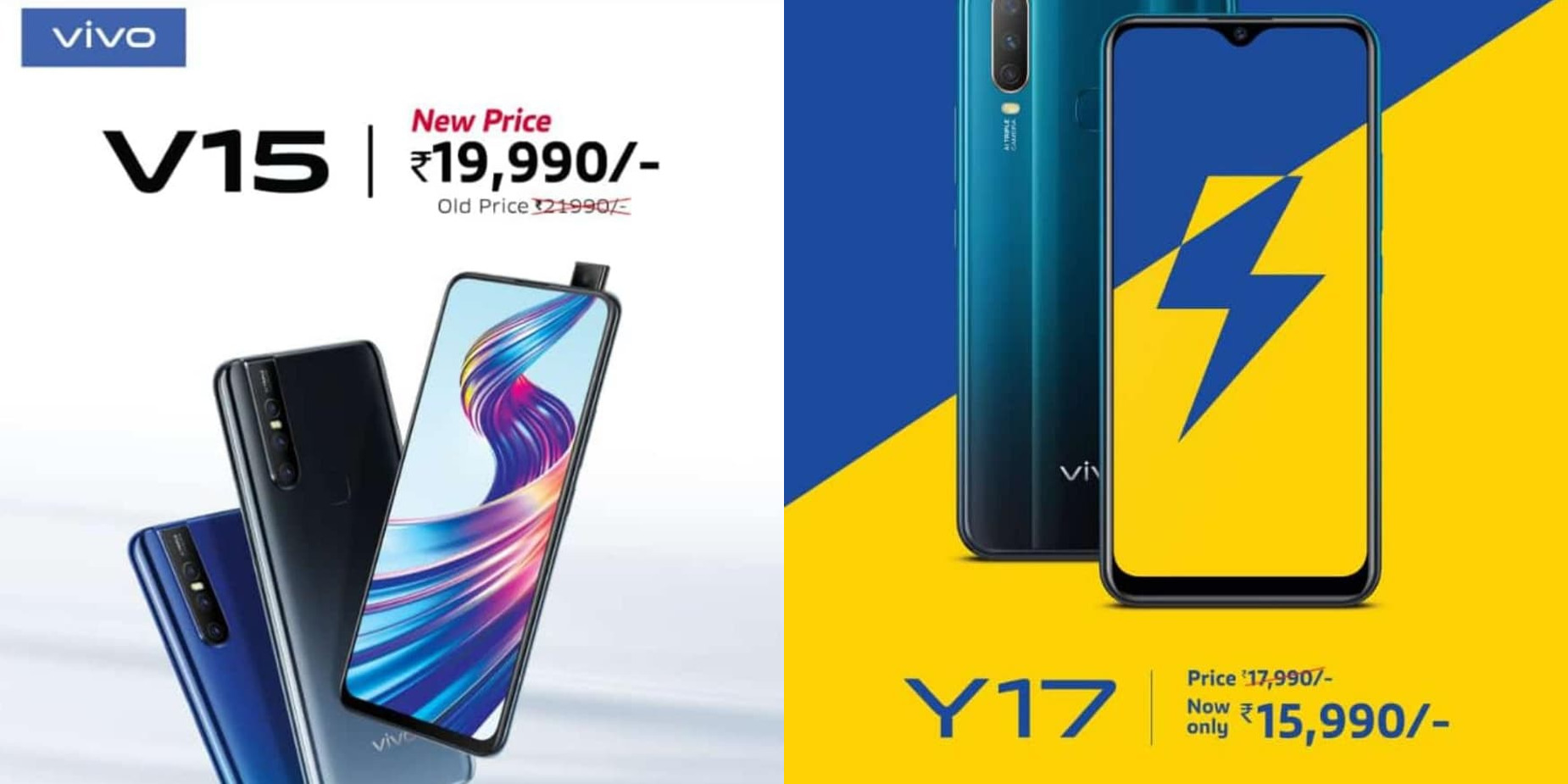 The revised prices are not live yet on e-commerce sites like Flipkart, Amazon and Vivo India eStore and are expected to be changed soon.

To recall, Vivo V15 has a 6.53-inch FHD+ LCD with Corning Gorilla Glass 5 protection and 90.95% screen-to-body ratio instead of Super AMOLED display on the V15 Pro and is powered by MediaTek Helio P70 SoC, compared to Snapdragon 675. It has the same 32-megapixel pop-up front camera, but this features a 12-megapixel dual-pixel rear camera, instead of quad-pixel units. The 5-megapixel depth sensor for portraits and 8-megapixel 120-degree wide-angle cameras are retained.

Vivo Y17 has a 6.35-inch Halo FullView Display with a 19.3:9 aspect ratio and a screen-to-body ratio of 89%, is powered by Octa-Core MediaTek Helio P35 12nm SoC with 4GB of RAM, runs Android Pie with Funtouch OS, Ultra Game Mode, has a 13-megapixel Main Camera, 8-megapixel 120° Super Wide-Angle Camera, and 2-megapixel Depth Camera, as well as a 20-megapixel front camera.