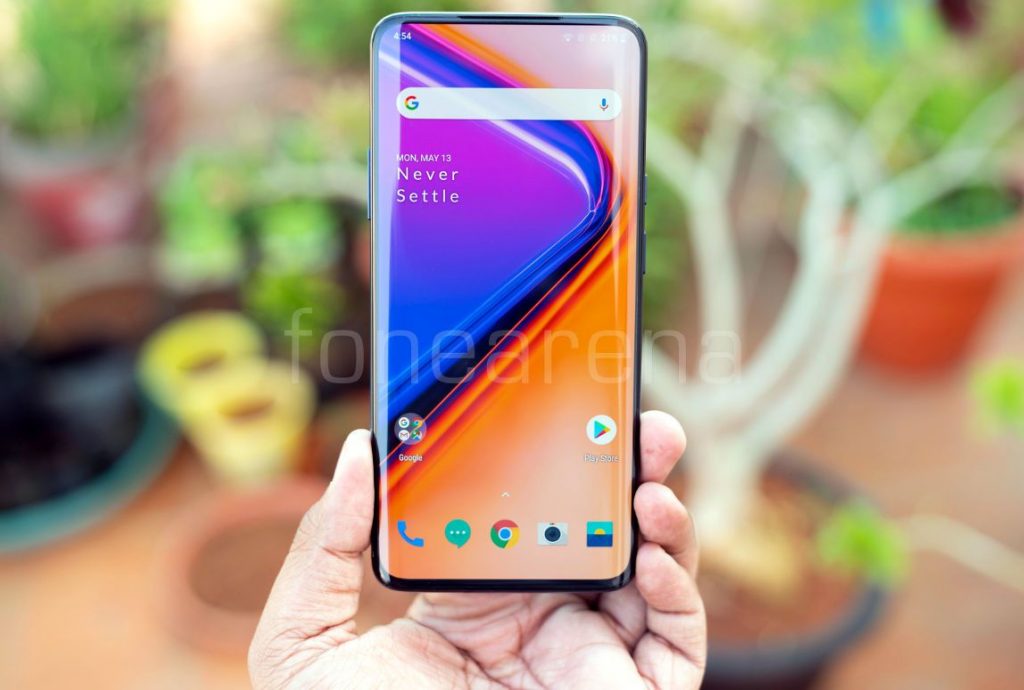 OnePlus 7 series is finally here! The complete flagship till date – the OnePlus 7 Pro features a quintessential design language, impressive build quality, clean Android software with no bloat and specs surpassing those from rivals. 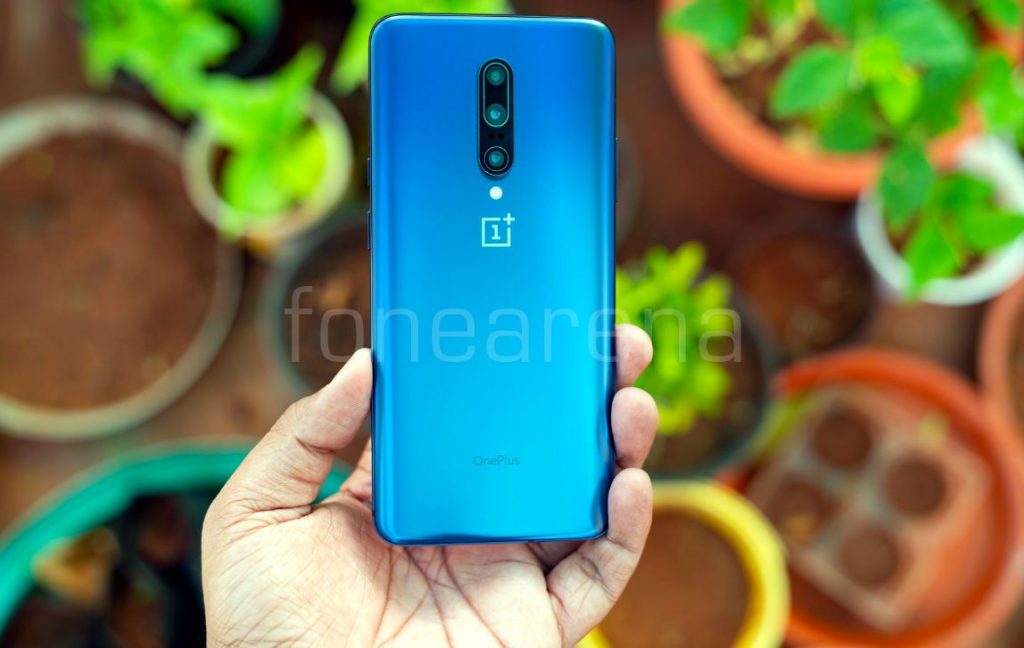 Unlike the previous cycles, where the OnePlus launches a single smartphone, the company unveiled two worthy devices — OnePlus 7 and OnePlus 7 Pro for the first time. For the first time in the history of OnePlus, the launch event was held simultaneously in New York, London and Bengaluru on May 14.

Officially kicking off the sale of the #OnePlus7Series with the #OnePlusPopUp across 7 cities! Share your Pop Up stories and follow this thread for more updates 🙌 pic.twitter.com/6R8FVLFXL2

Over the years, OnePlus has built a vocal and loyal fan base by proactively reaching out to its users and incorporating the changes and suggestions they make in its product lineup. Having said that, it was evident at the launch itself where more than 3500 OnePlus fans took part in the event in Bangalore. Notably, tickets were priced at Rs. 999 and got sold out in record time. Well, this doesn’t end here! As per the company claims, over 4 million people watched the live stream of the launch event as well. That’s huge!

OnePlus 7 Pro is the eleventh smartphone (OnePlus 7 stands in 10th) from the OnePlus to enter a market filled with fierce competition. To be honest, OnePlus 7 Pro is the result of customers’ wants and wish, making it a complete flagship to date. Be it the gorgeous display, capable triple camera setup or blazing processor, the company pays attention to what customers want, which is more than any other manufacturer does at this point. 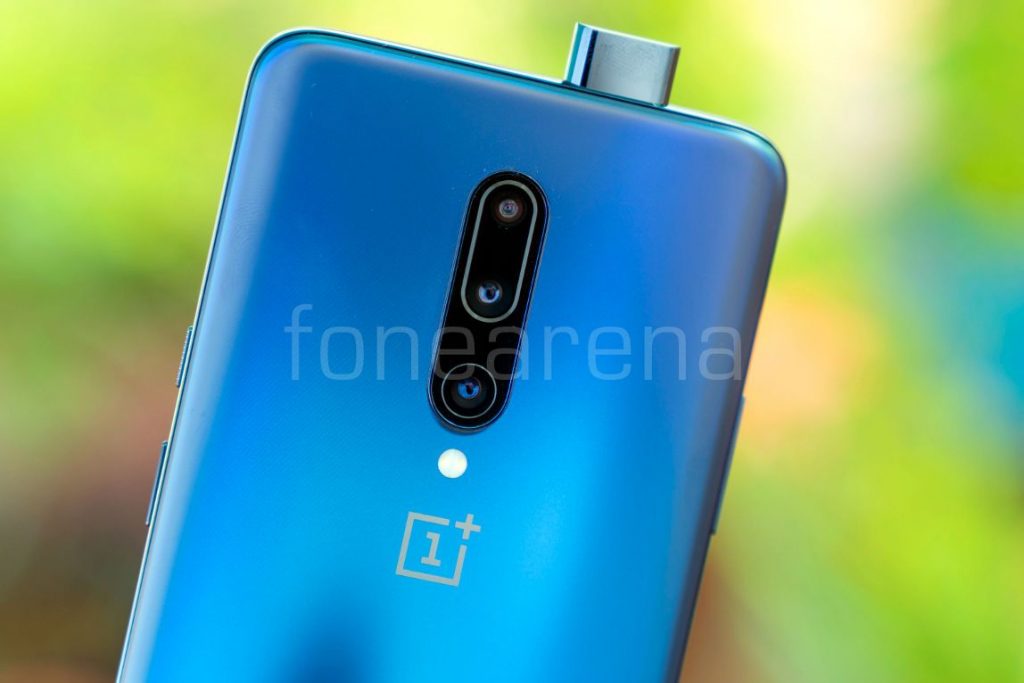 No smartphone is perfect, but OnePlus 7 Pro is an exception here! At present, OnePlus 7 Pro ticks all the boxes for the right reason be it camera, performance, display, battery and what not? The defining feature of OnePlus phones has always been their price and the company didn’t let customers down this time either. The latest and most powerful outing from OnePlus is indeed a big jump over the older models that can do everything the bigger flagship on the market can, but at about two-thirds of the cost.

If you are unaware, the OnePlus 7 Pro packs a 6.67-inch Fluid AMOLED display without a notch, 90Hz refresh rate, is powered by Snapdragon 855 Mobile Platform with up to 12GB of RAM with RAM Boost, 10-layer liquid cooling and runs Android 9.0 (Pie) with OxygenOS 9.5. 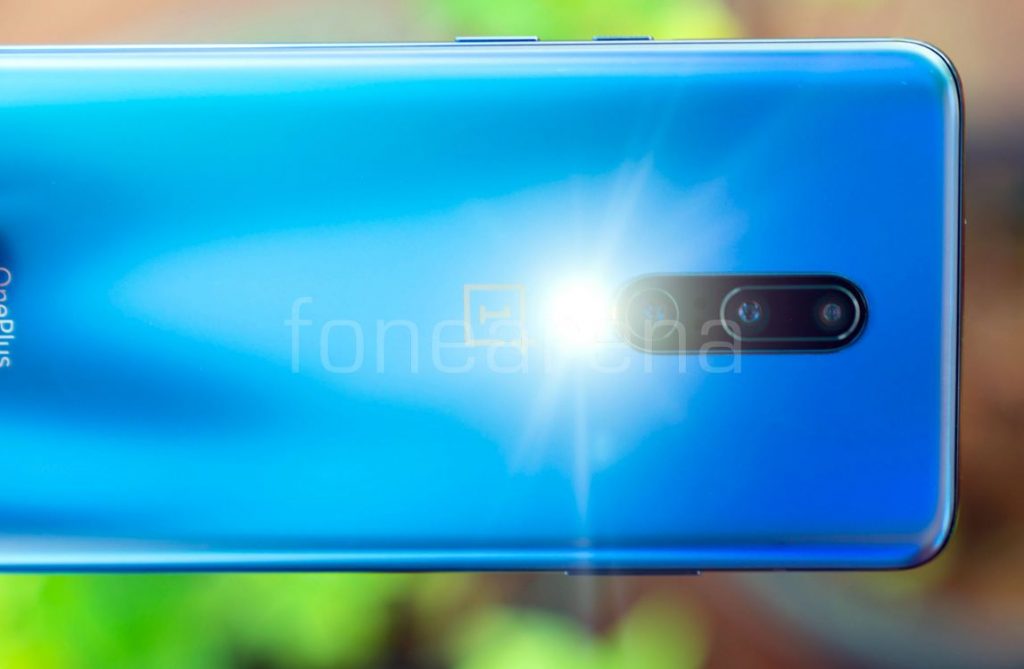 On the back, there is a 48MP Sony IMX586 sensor with OIS and EIS support. Then there is an 8MP telephoto lens and 16-megapixel 117° Ultra Wide Angle Lens. It has a pop-up 16MP front-facing camera, and the company says that the elevating mechanism has been tested over 300,000 times.

All these hardware under a gorgeous glass-build managed to create a lot of buzzes and we are not surprised! According to the e-commerce giants like Amazon.in, Croma and Reliance Digital, the OnePlus 7 Pro is already the best-seller in the >45 K segment.