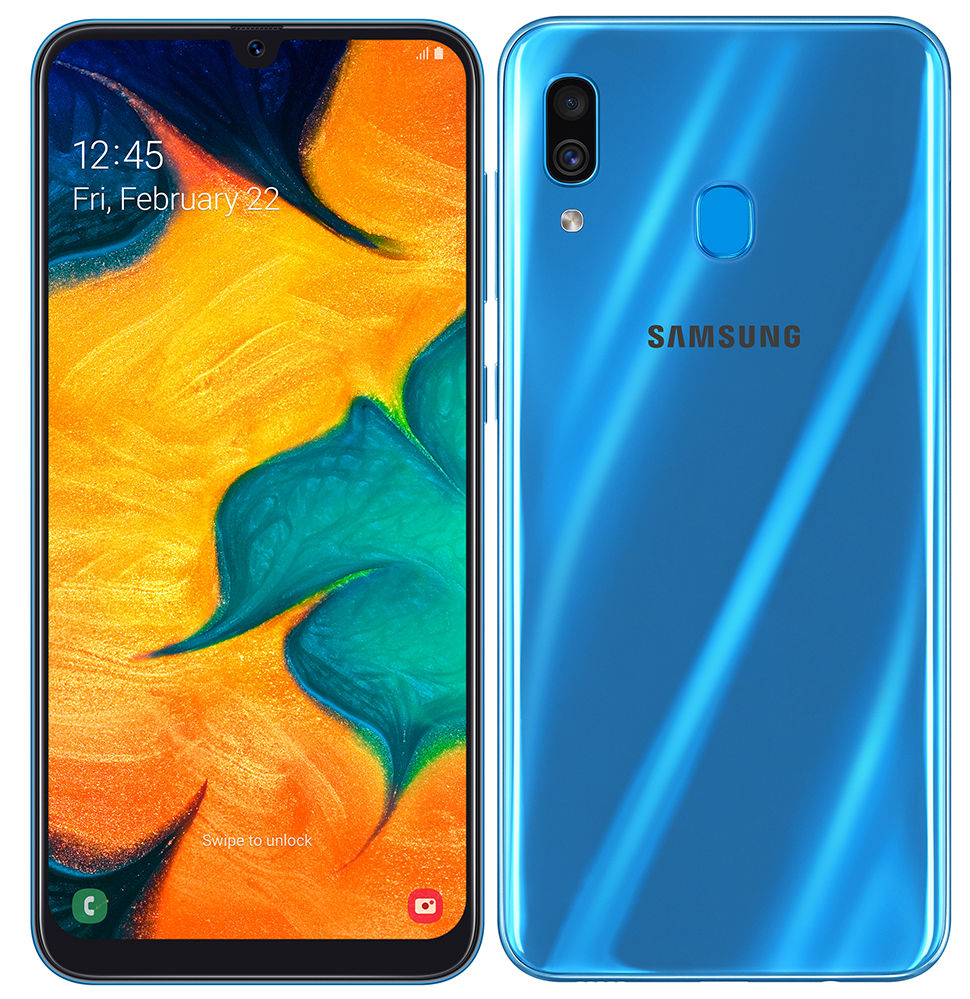 After leaks, Samsung has officially announced the Galaxy A30 (SM-A305), the company’s latest A series smartphone, along with the Galaxy A50. It has a 6.4-inch Full HD+ Infinity-U Super AMOLED display, is powered by the latest Exynos 7904 octa-core 14nm processor  with 4GB of RAM and runs Android Pie. It has a 16-megapixel rear camera with f/1.7 aperture along with a 5-megapixel Ultra Wide-angle lens. It also has a 16-megapixel front camera with f/2.0 aperture. 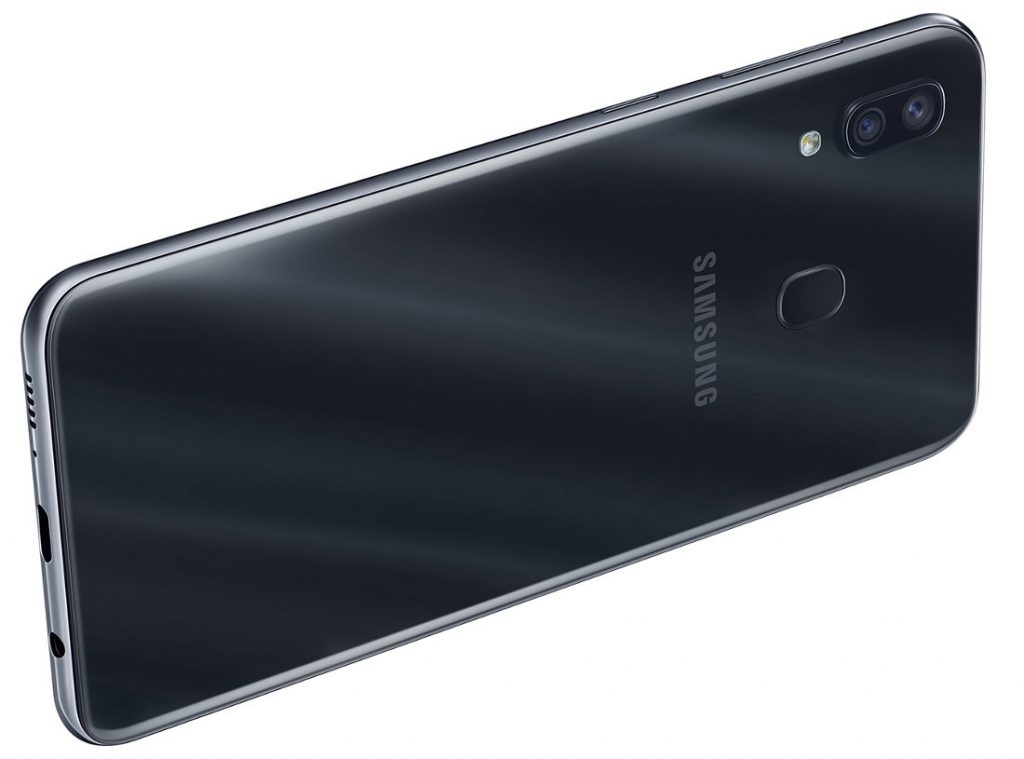 It has a rear-mounted fingerprint sensor and packs a 4000mAh battery with support for fast charging. It has Samsung Pay, Bixby Home and Bixby Reminder.

The Samsung Galaxy A30 comes in Black, White, Blue colors and will go on sale in mid-March. We should know the price when it is launched in India in a few days.