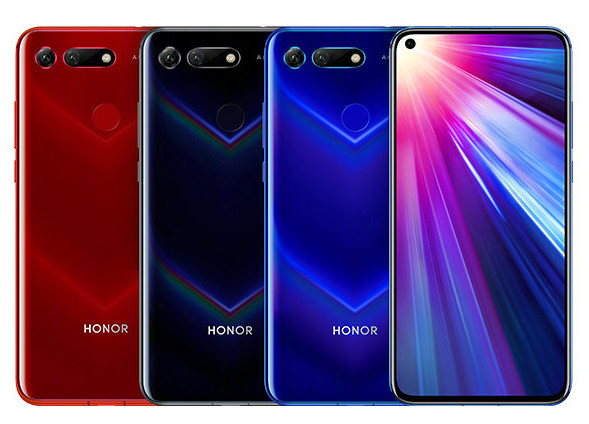 Update – January 10th, 2019 – Honor has announced that the View20 pre-bookings will  begin 15th January 2019 exclusively on Amazon.in. All pre-bookings will get a free free Honor Sport BT earphones worth Rs. 2999. To pre-book, you need to get a Rs. 1000 Honor View20 Gift Card that can be redeemed when you buy the phone on January 30th. You will get the Honor Sport BT coupon by February 15th that can be redeemed on Amazon.

Earlier: Huawei’s Honor brand introduced the Honor V20 smartphone in China yesterday. Now Honor India has started teasing the launch of the global variant of the smartphone – Honor View20 in the country on Amazon.in. You can also click ‘Notify Me’ to get notified about the launch in the country.

To remind you the phone has a 6.4-inch Full HD+ All-View screen with 91.82% screen-to-body ratio, 25-megapixel in-display front camera in the small 4.5mm cut out. It is powered by Kirin 980 SoC with GPU Turbo 2.0,  NINE liquid cooling and up to 8GB of RAM. It has a 48-megapixel rear camera with  Sony IMX586 1/2-type (8.0 mm diagonal) sensor, uses 4-in-1 light fusion that outputs better low-light images at 12MP resolution and 4-times improved HDR support, has AI scene detection to recognize over 60 categories and 1500 scenarios. 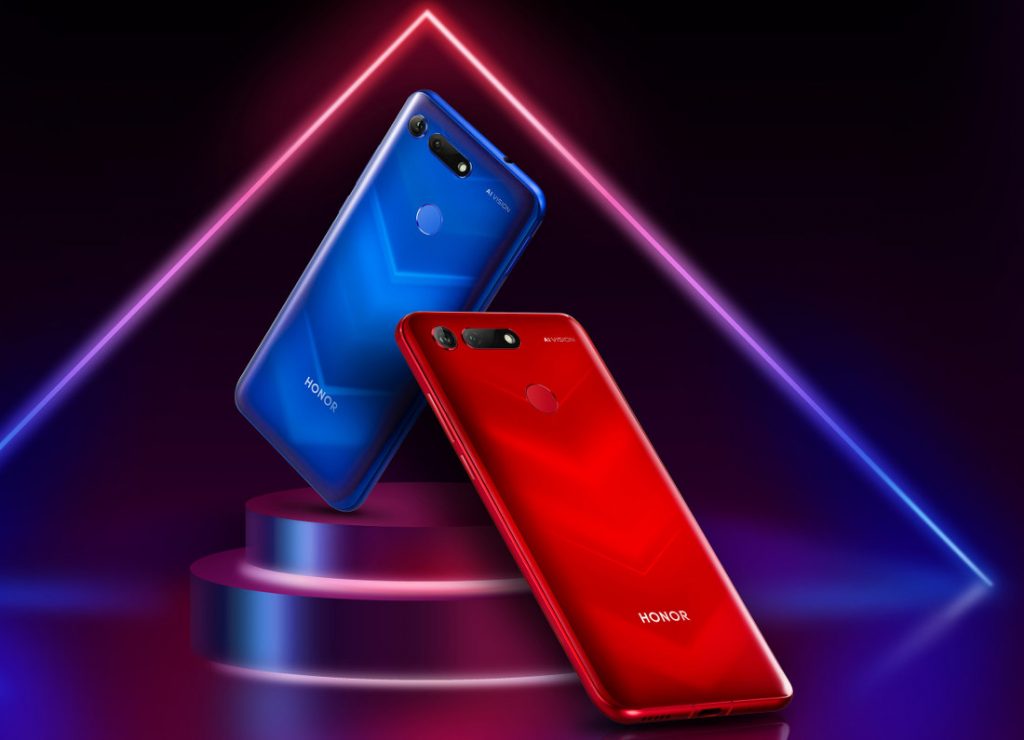 It also has a TOF 3D secondary rear camera that can calculate distance based upon the time-of-flight of a light signal, and has functions including depth sensing, skeletal tracking and real-time motion capture to play 3D motion games. It features a V-shaped texture on the glass back using nanolithography technology to develop an invisible nano texture on the body. The fourth generation of nano-vacuum coating and invisible aurora texture process create a vivid and dynamic V-shape color gradient with gleaming effect. It has a metal frame, rear-mounted fingerprint sensor and packs a 4000mAh battery with support for fast charging that promises entire day’s charge with just 30 minutes of charge.

The Honor View20 should come in Black, Blue and Red colors, similar to the V20.  It will be introduced globally on January 22nd as View20 at an event in Paris, France. So we can expect India pricing on the same day.