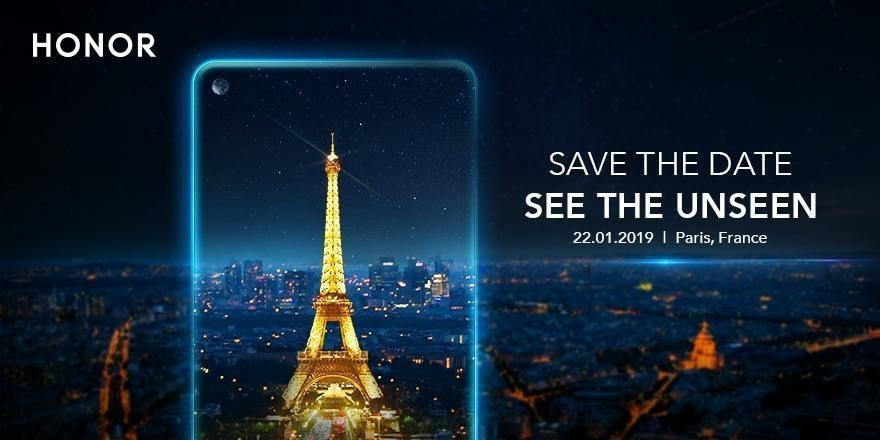 The new naming scheme should be in-line with Huawei’s P20 and Mate 20 series that were introduced earlier this year. The phone is also expected to feature improved rear cameras, possible triple rear cameras, Full HD+ screen with a screen-to-body ratio of over 92%, powered by the latest Kirin 980 processor with Dual NPU and up to 6GB RAM. There are also possiblities of an in-display fingerprint sensor.

We should know more details about the smartphone in the coming weeks since we have over a month for the official launch. We can also expect the phone to launch in India soon after the global announcement, similar to the View 10.