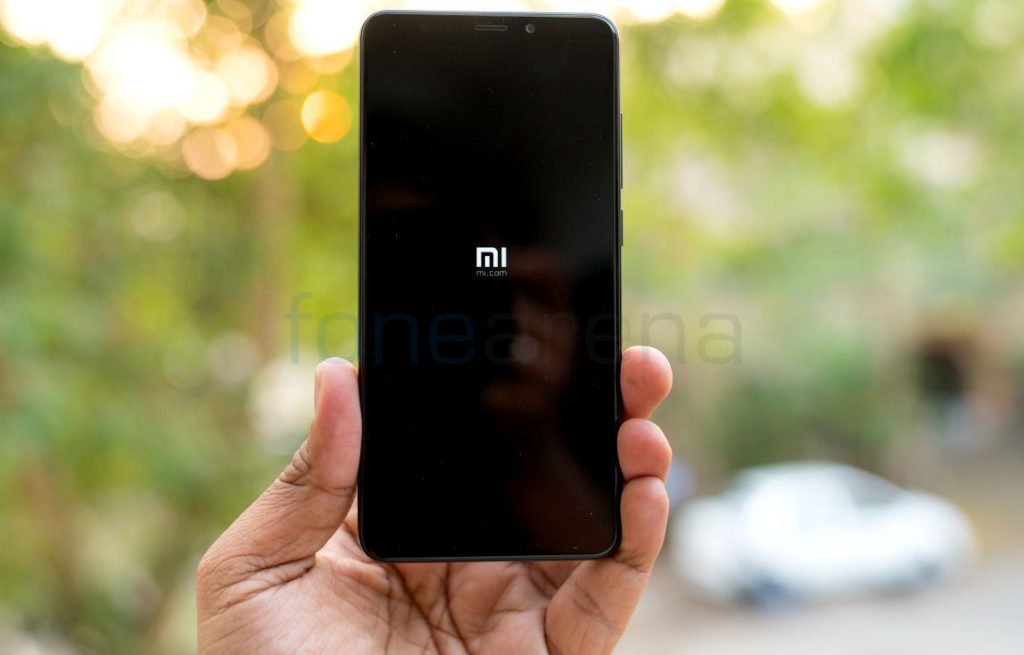 The new Android Oreo-based update comes as MIUI 10.1.3.0.ODAMIFI and is 1.3 GB in size, Xiaomi has updated the Android security patch as well and now it runs on Nov 2018 security patch. Though the update is labeled as Stable in the screenshots, it may be in the partial rollout stage. If you haven’t received the update on your device, you can download the Recovery ROM here and flash it using the recovery method.

As expected, the Oreo-based update also brings Dual 4G VoLTE feature to the device which was recently enabled in a MIUI 10 Global Beta update. As per users on Mi Community, Xiaomi has not enabled Portrait mode and Face Unlock with the update. Check out the changelog below,

Fix: Face detection frame didn’t appear after the age recognition option had been turned on

Fix: Recording status wasn’t updated in the Notification shade when a recording was paused