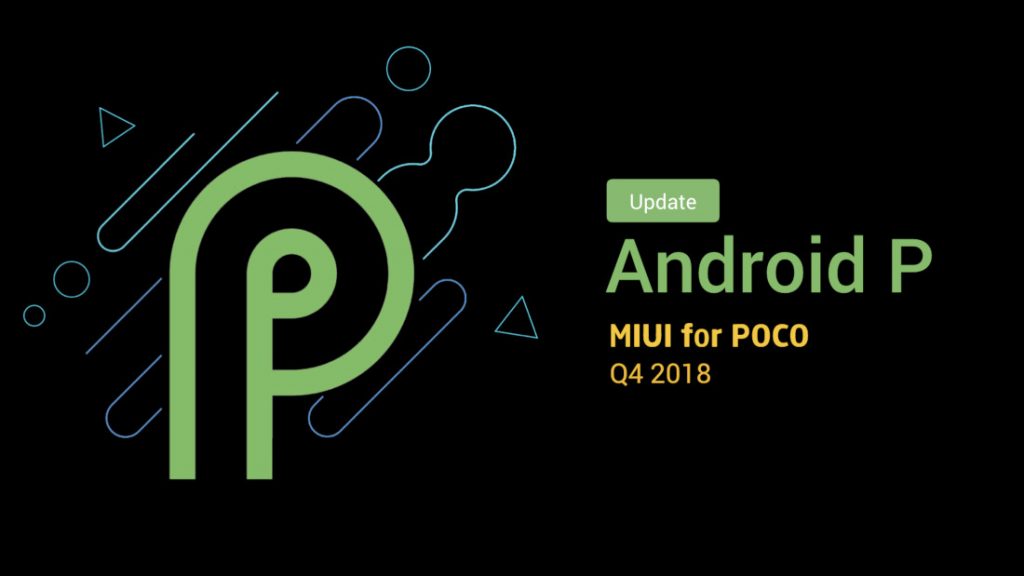 Update – November 19, 2018: After closed beta, Xiaomi has released Global Open Beta ROM for the POCO F1 users to gather feedback ahead of stable roll out in the next few weeks. It has version number 8.11.15 and is about 1.7GB in size. You can download the  recovery ROM here and flash using updater method or download the fastboot ROM here and flash it using the fastboot method.

We’ll do at least P and Q

However, users can download the zip file here and flash on their devices using a custom recovery. The zip file can not be flashed using the Updater method as this is a closed beta update.

Xiaomi is also working to enable Widevine L1 support on POCO F1, which is expected to be rolled out before the end of this year to MIUI Global Beta ROM users. Earlier this month, the company introduced Rosso Red edition of POCO F1 and also addressed screen bleeding issue.