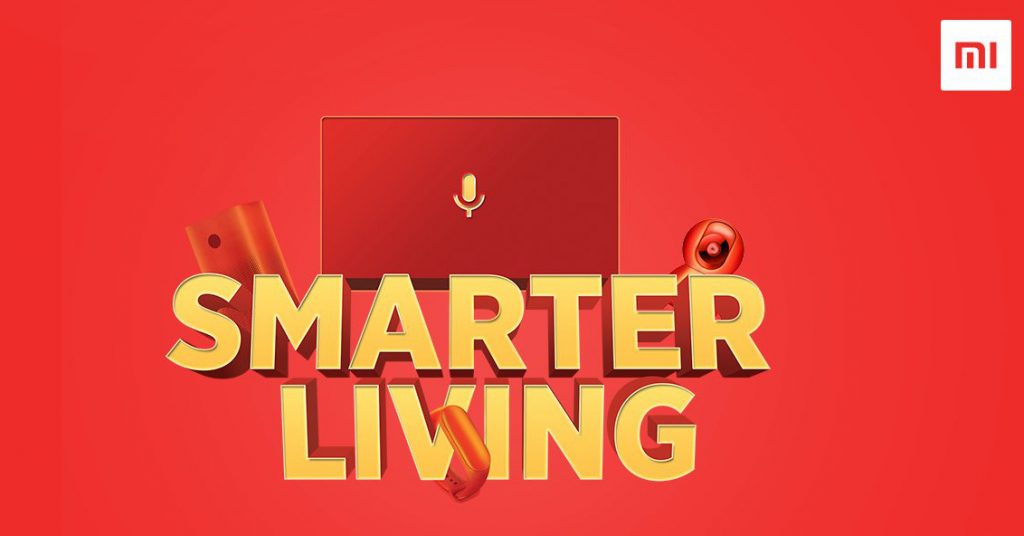 Mi fans! We know you’re smart at spotting things. Can you spot them all? Surprise gift up for grab!
Hint – There are more than 4 😉 #SmarterLiving pic.twitter.com/vxGYnADO5D

Update: Xiaomi has posted a new teaser that shows Mi Air Purifier, TV, Mi Band 3 and a security camera, as we guessed. The GPS device is missing. Xiaomi has announced that these products will be introduced on September 27th.

Earlier: Xiaomi India today released a teaser for the launch of five new products for Smarter Living. The GIF highlights the products with an image that are repeated twice.  The company is also running a contest to guess these 5 upcoming Xiaomi products and says that one winner who guesses the product correctly will win a surprise gift, and 10 lucky winners will win F-codes of the upcoming Xiaomi products.

These are expected to be launched as early as next week. We should know more details, including the launch date soon. What are the products do think Xiaomi will launch in India? Let us know in the comments below.